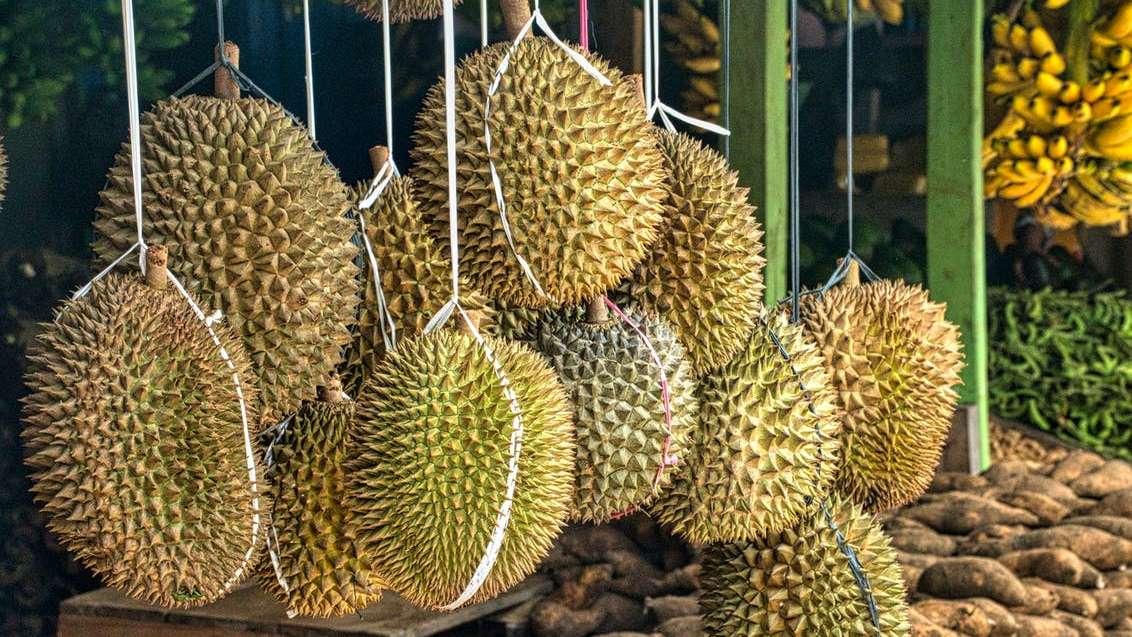 Fresh fruit prices in Vietnam have plummeted in recent months owing to a high volume of fruit on the market and difficulties exporting many fruits to China, according to Vietnamese media reports.

Over the first five months of the year, Vietnam’s fruit and vegetable exports totaled only $1.4 billion, down 13.6% compared with the same period of last year. Exports to the Chinese market fell by 30% over the same time frame.

Since 2019, China has been stepping up its inspections of fresh fruit entering through overland border crossings with Vietnam and requiring more Vietnamese fruit to enter via normal trade channels rather than “border trade” channels, which occupy a legal gray area. Subsequently, the COVID-19 pandemic severely disrupted the import of Vietnamese fruit into China, with multiple rounds of border closures and long delays at the overland crossings through which most Vietnamese fresh fruit exports enter China.

Owing to the challenges associated with exporting to China, the domestic market in Vietnam has become flooded. With limited consumption capacity among Vietnamese consumers and therefore less ability for the domestic market to absorb this volume, fruit prices have continued to decline.