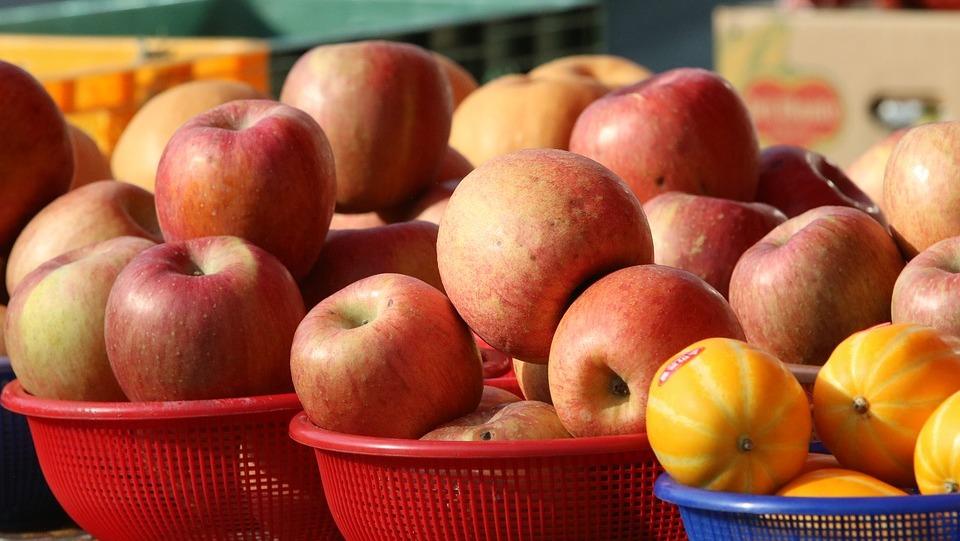 On July 16, 2020, the Thai Food and Drug Administration issued revised pesticide residue monitoring measures for fresh produce imports, which came into force on Aug. 1, 2020. According to the new guidelines, produce items imported into Thailand will now be classified into three categories based on their risk level, namely, “very high risk,” “high risk” and “low risk.”

The types of fresh produce and names of producers, sellers and exporters that fall under the very high risk group are those found to be noncompliant with Thai regulations regarding pesticide residues. With respect to China, approximately 30 produce items, including oranges, dragon fruit, pears, lychees, apples, grapes, mandarins and fresh dates from 182 companies, are listed under this category.

Products classified as low risk include fresh fruits and vegetables with noncompliance rates below 20% in fiscal year 2018/19 and those that do not fall under the very high or high risk groups.

Fresh produce items classified under the different risk levels will be subject to different testing procedures. For items in the very high risk group, Thai FDA officials will collect samples and give them to the importer for testing at a government laboratory, government-assigned laboratory or private laboratory complying with the ISO/IEC 17025 standard. Importers will be responsible for the testing costs and shipments will be detained at the port until testing is complete. However, the officials have the authority to decide whether the shipment may be moved to warehouses with importation licenses upon the importer’s written application. If the testing result is negative, the shipment will be released. Otherwise, the import will not be permitted.

For produce items in the high risk group, Thai FDA officials will collect random samples for pesticide residue testing at a government laboratory. Subsequently, the importers may proceed to go through customs clearance for product release.

For produce items in the low risk group, officials will conduct random testing using GT-Pesticide and GPO-TM/2 testing kits. If the testing result is positive, the samples will be forwarded to a government laboratory for further testing.