How long does it take to sell 80,000 Thai durians directly to consumers? Apparently, if you are China's Alibaba Group, the answer is less than one minute. What's more, Alibaba has signed a deal with the government of Thailand to purchase three billion RMB (USD 473.6 million) worth of Thai durian over the next three years, according to the South China Morning Post.

Alibaba celebrated the April 19 signing of the durian purchasing contract and an agreement between China and Thailand in which, "the two governments will work with e-commerce giant Alibaba Group to drive the development of Thailand’s digital economy," by putting 80,000 Monthong durians on sale on Alibaba's Tmall platform for a reduced price of RMB 199 (USD 31.43) for an order of one to two durians with a combined weight of 4.5 to 5kg, including shipping, according to the SCMP report. The fruit sold out almost immediately, reported the Hong Kong-based newspaper which was bought by Alibaba group in 2015.

The news highlights the enormous ability that Alibaba has to move massive amounts of fresh goods through promotional events on its Tmall platform. From Russian ice cream to Washington apples, if Tmall agrees to push your product, you will probably move a lot of it. Through stakes it has taken in outside companies and its own investments in building up a retail presence, Alibaba can increasingly also simultaneously promote products through offline channels. In addition to Tmall, the durian Alibaba is buying from Thai suppliers will be sold at its Hema supermarkets and RT-Mart hypermarkets, in which Alibaba is an investor through parent company, Sun Art Retail.

Another trend highlighted by the news is for major retailers to bypass distributors and go directly to international suppliers to procure imported fruit. The cooperation agreement, in which the, "Thai government and business units of Alibaba will work together in a number of areas, including e-commerce, digital logistics, tourism and training," also includes promotion of other Thai food products on Alibaba's platforms, including a new Thai rice shop on Tmall.

Finally, the news shows how serious Alibaba is about cultivating its relationship with the Thai government, perhaps with an eye to further expanding its presence in Thailand. "It's inevitable for Alibaba and other Chinese ecommerce companies to expand globally," said Eric Li, a Vice President at Alibaba-invested Yiguo Group, speaking at last month's PMA Fresh Connections: China event in Shenzhen. "Southeast Asia is the most important battlefield for Alibaba to beat Amazon. What we are seeing in Southeast Asia and India is what happened 10 years ago in China." 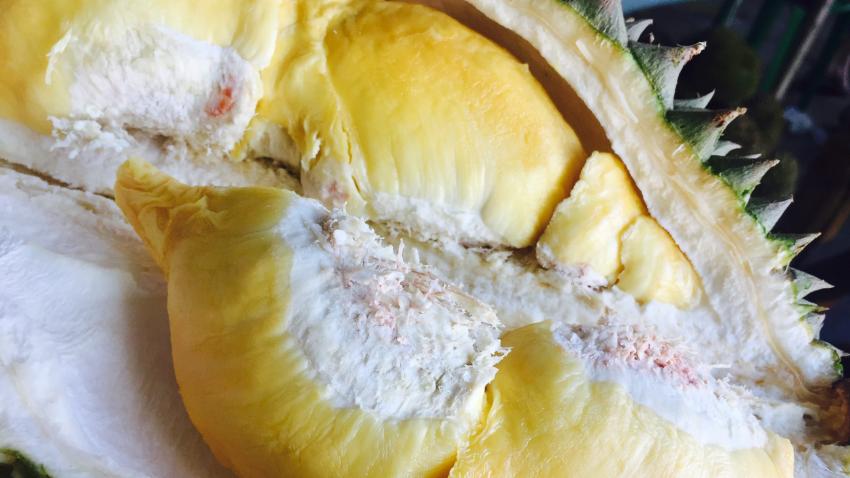