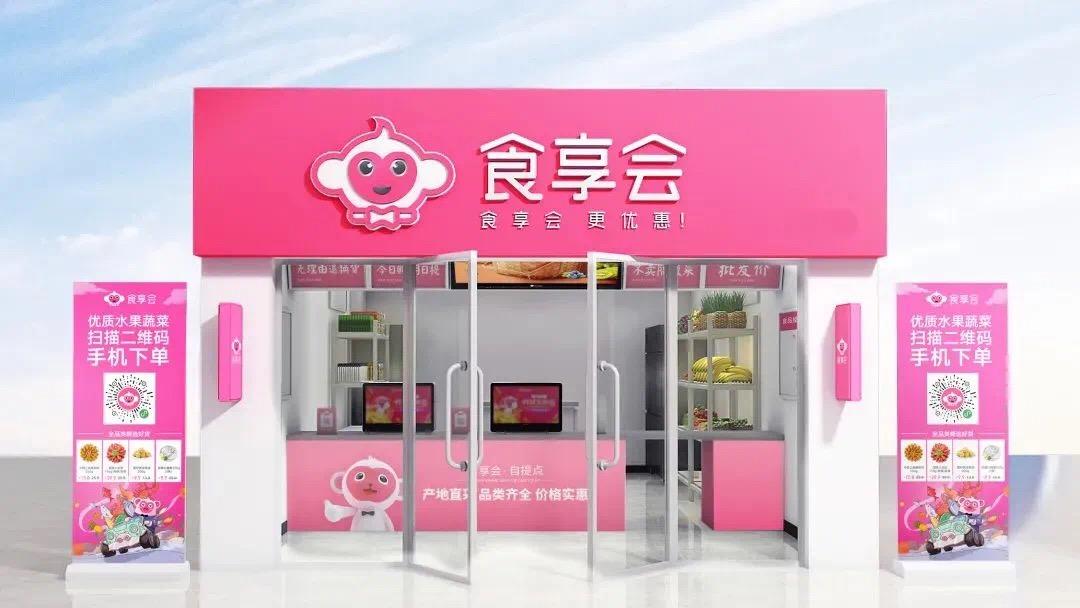 News has recently surfaced that the headquarters of community group-buying platform Shixianghui in Wuhan have been deserted, and the company is suspected to be bankrupt. According to corporate intelligence database Tianyancha, phone calls to the Shixianghui headquarters are going unanswered, the company has not been returning supplier deposits or paying bills, and employee salaries are in arrears. The company’s website and WeChat mini-app are currently inaccessible, and its official WeChat account has been inactive since February.

Dai Shanhui, the company’s founder, executive director and CEO, reportedly left Shixianghui’s parent company on June 30. On July 26, senior partner and COO Du Fei announced on social media that he had resigned as senior partner. Shixianghui has yet to respond to the news.

Shixianghui was founded in late 2017 as a membership-based neighborhood fresh fruit delivery platform targeting individual housing complexes. As of 2019, Shixianghui had completed four rounds of financing; the recent Series B+ funding round was led by Tencent. After the most recent funding round, the company was valued at approximately 3 billion Chinese yuan ($465 million). At the beginning of 2019, Shixianghui was serving almost 20,000 local communities across 45 Chinese cities with a daily gross merchandise value in excess of 100 million yuan ($15.5 million). In 2020, Shixianghui was serving more than 2,000 local communities throughout the city of Wuhan and was reportedly planning to concentrate its operations in Hubei province and expand to cover the entire province.

In March 2021, China’s official market regulator imposed fines on five community group-buying companies for dishonest pricing practices, including price dumping and misleading consumers with “discounted” prices (where the “original” price displayed against a new “discounted” price may never have been genuine). Shixianghui was among these five companies and was fined 500,000 yuan ($77,000). Several months earlier, Shixianghui’s leadership had already notified its Jiangsu branch that all of the company’s business in that region would be merged with the Alibaba-backed Nice Tuan platform, and the company was also preparing to withdraw from the provinces of Jiangxi, Zhejiang and Jilin.

On July 7, community group-buying giant Tongcheng Life announced that it was filing for bankruptcy owing to poor management (Produce Report’s Chinese-language site reported on this bankruptcy on July 9). Following Tongcheng Life’s bankruptcy, Shixianghui now looks to have gone down the same path. It would appear that the age of rampant growth is over for community group-buying platforms, with only the major players still left standing to continue the game. 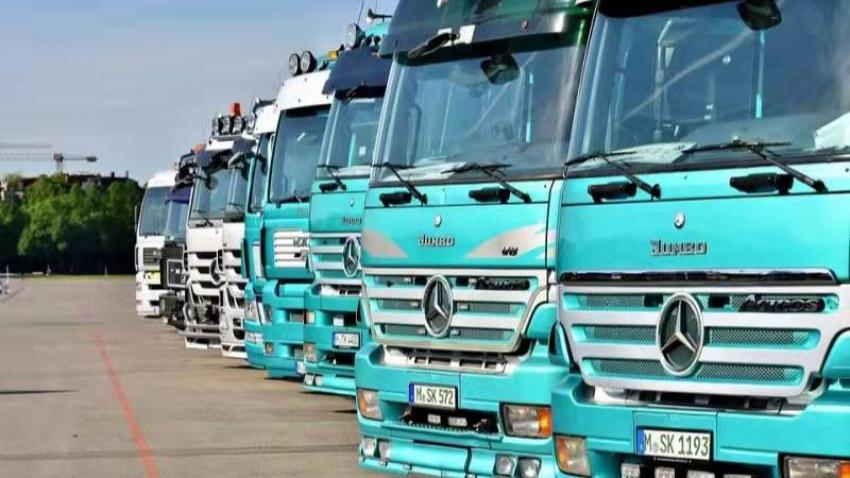