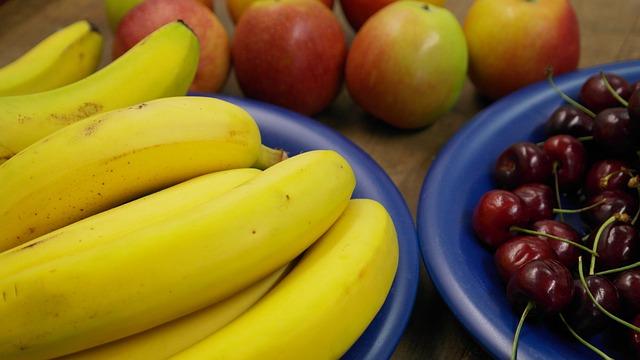 From a regional perspective, ASEAN countries were the largest source of the imported fruit and were responsible for imports of 276,000 tons, which account for 56.7% of total fruit imports during this period and represent a 36.8% increase over the previous year. In particular, 213,000 tons of imports came from the Philippines, an increase of 38.9%. In addition, fruit imports from South America also showed very strong growth, with those from Chile and Ecuador reaching 60,000 tons (+58%) and 40,000 tons (+190%), respectively. Imports from Peru totaled 21000 tons, representing a slight increase of 3.4%.

Significant growth was also seen in individual categories of imported fruit. The volume of bananas was 249,000 tons, an increase of 52.6%, accounting for 51.2% of all the imports of fruit into Shanghai. Furthermore, the volume of dragon fruit was 48,000 tons, representing an increase of 43.4%.