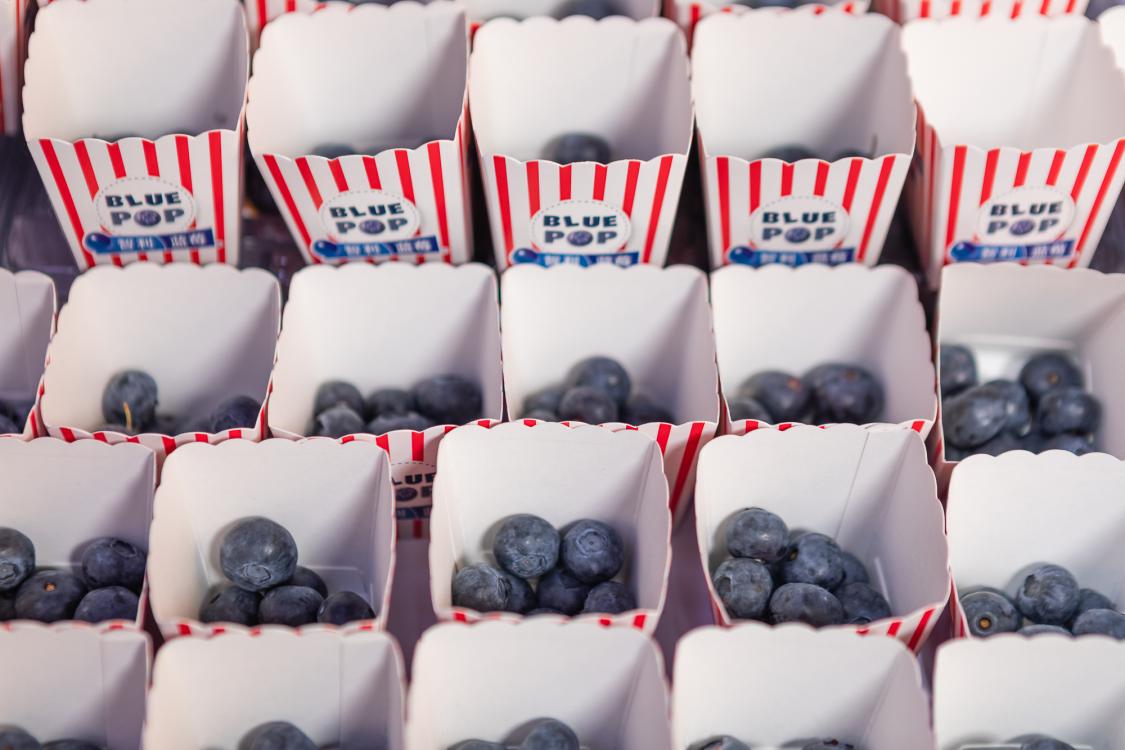 The Chilean Blueberry Committee is encouraging consumers to put a fresh blue spin on snacking by choosing Chilean blueberries as a healthy and convenient everyday snack food. In order to celebrate the 2018/19 Chilean blueberry season and promote regular snacking on fresh blueberries, the Committee today held a “Blue Pop” movie screening in Shanghai, with audience members enjoying striped rectangular boxes filled with fresh Chilean blueberries instead of the traditional popcorn.

The Blue Pop promotion event was held at Zhonghong Cinema on West Yingao Road in Shanghai and was organized by the Chilean Blueberry Committee, which markets Chilean blueberry exports around the globe under the Blueberries from Chile banner. Prior to the screening of the film Young Female Warrior, Blueberries from Chile held a special ceremony in which special guests Juan José Vidal Wood, Trade Commissioner at the Shanghai office of ProChile and Charif Christian Carvajal, Marketing Director, Europe and Asia, at ASOEX delivered remarks and answered questions from the media.

“Chile produces more blueberries than any other southern hemisphere country,” said Juan José Vidal Wood of ProChile. “And Chilean fruit growers are world-class, with advanced growing techniques, high-tech sorting and packing facilities, and state-of-the art shipping methods. This means we can deliver fruits such as blueberries halfway around the globe to the doorsteps of consumers in China in a state of perfect freshness, just in time for demand for our Chilean fruits to reach its peak in the few weeks just before the New Year.” 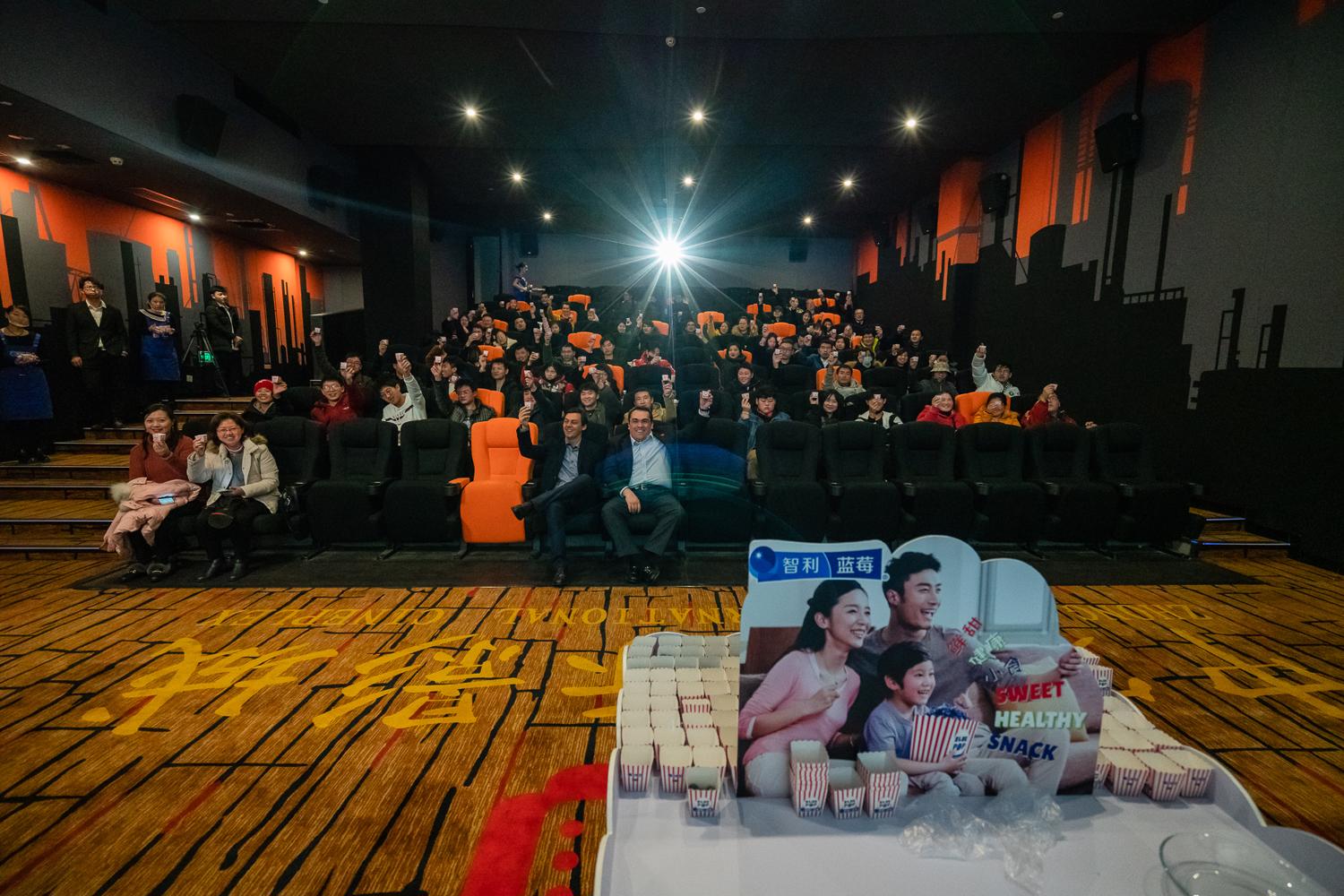 “Chilean blueberries make a great snack choice anytime, anywhere,” said Charif Christian Carvajal of the Chilean Fruit Exporters Association (ASOEX). “They’re sold in convenient clamshell packaging that fits easily in your gym bag, purse or office desk drawer. Besides their totally sweet and unique flavor, blueberries are also a healthier alternative to other snacks. Blueberries contain vitamin C, fiber, flavonoids and other essential nutrients. Plus, they’re naturally fat free. And our industry in Chile has an ongoing commitment to finding new and better varieties of blueberry to provide an outstanding consumer experience in terms of flavor, size, and texture.”

Blueberries are sometimes called a “superfood” because they have such a high concentration of nutrients and are high in antioxidants.

Availability of fresh Chilean blueberries in China runs each year from roughly November to March. Frozen blueberries, which account for about 30% of Chile’s total export volume, are available year-round.

In coming years, research and development of new technologies for growing, harvesting, packing and shipping will continue to expand the global market for Chilean blueberries. 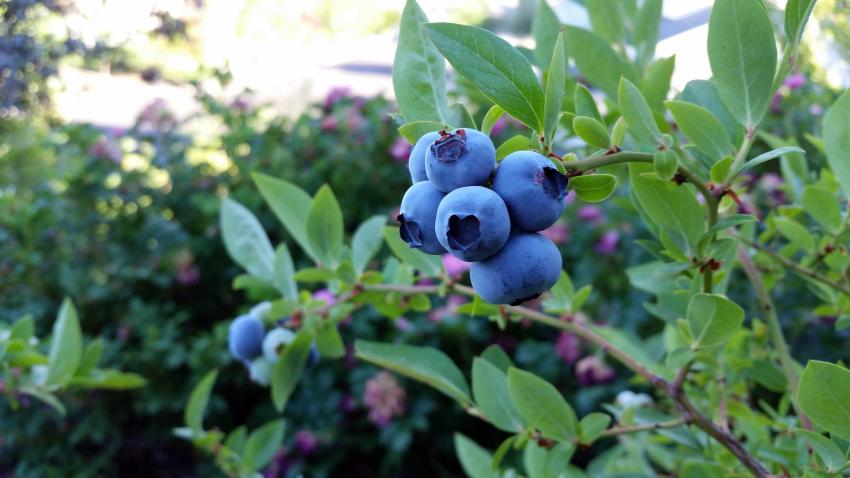 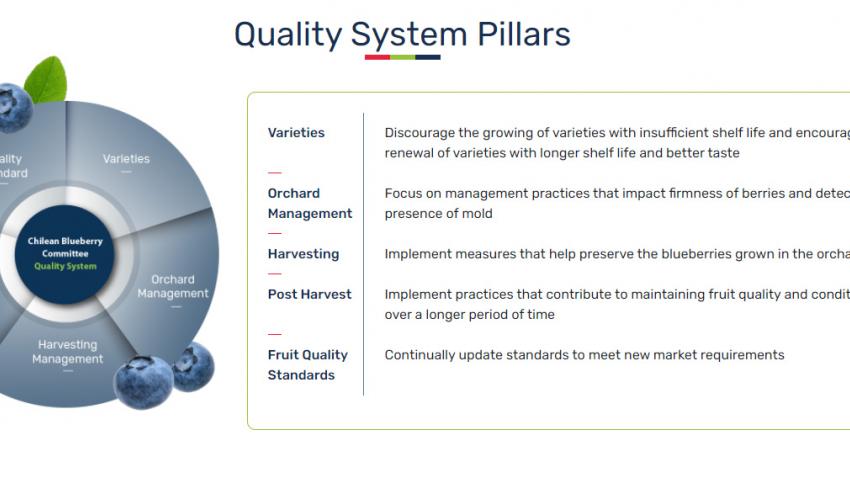 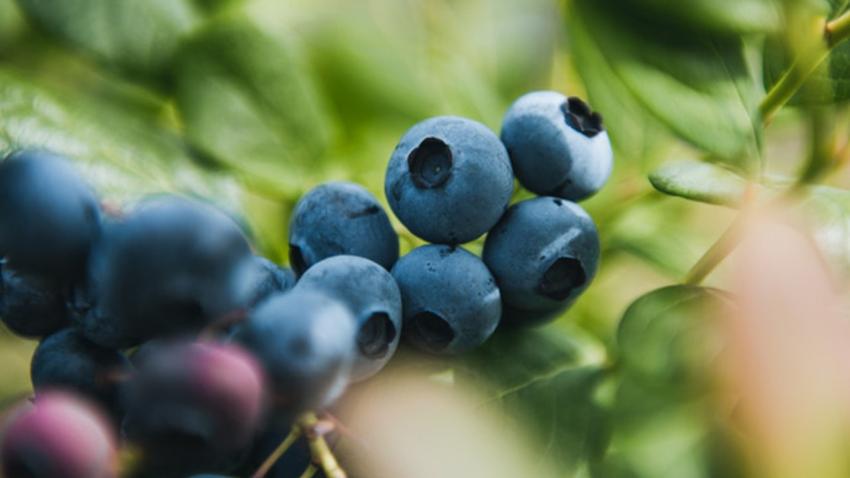