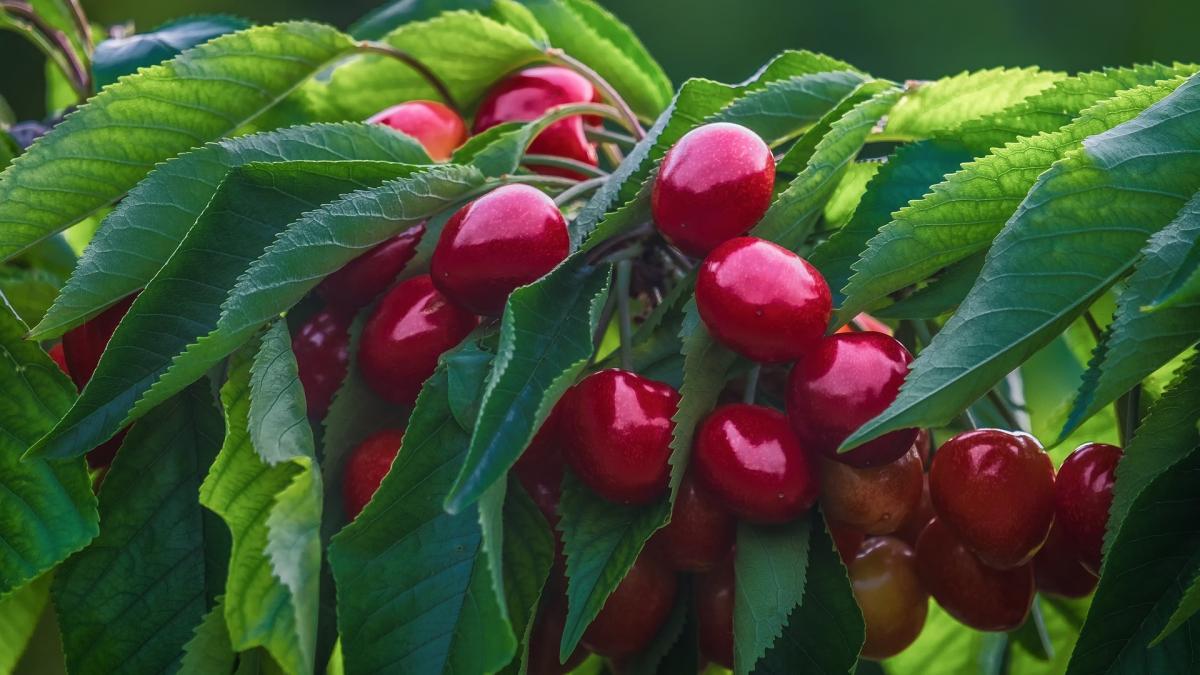 On May 5, this season’s first shipment of U.S. cherries arrived in China. Originating from California, these cherries are currently being sold in Guangzhou’s Jiangnonghui Market and Shanghai’s Huizhan Fruit and Vegetable Market. According to industry insiders, Royal Tioga cherries comprise the bulk of this air shipment and the cherries will first be sold in wholesale markets before making it to consumer-facing retailers.

Royal Tioga cherries were developed by Zaiger Genetics in Modesto, California. In addition to being large and heavy, the U.S. Plant Patent for Royal Tioga cherries describes them as having “good flavor and eating quality.” The biggest advantage of these cherries, however, is their “early blooming with a low winter chilling requirement.”

According to statistics provided by the China office of the California Cherry Association, total production is forecast to reach 9.47 million boxes this season, approaching the record set during 2017. At 18 pounds per box, the total weight of this season’s crop is estimated to hit approximately 77,000 metric tons. During the 2017 season, California harvested a record 9.5 million boxes of cherries. In 2018, however, this figure fell by more than half as a result of cold temperatures during the blooming season, with total output reaching only 4 million boxes. Total production during the 2019 and 2020 seasons remained similarly low, averaging approximately 5 million boxes annually. 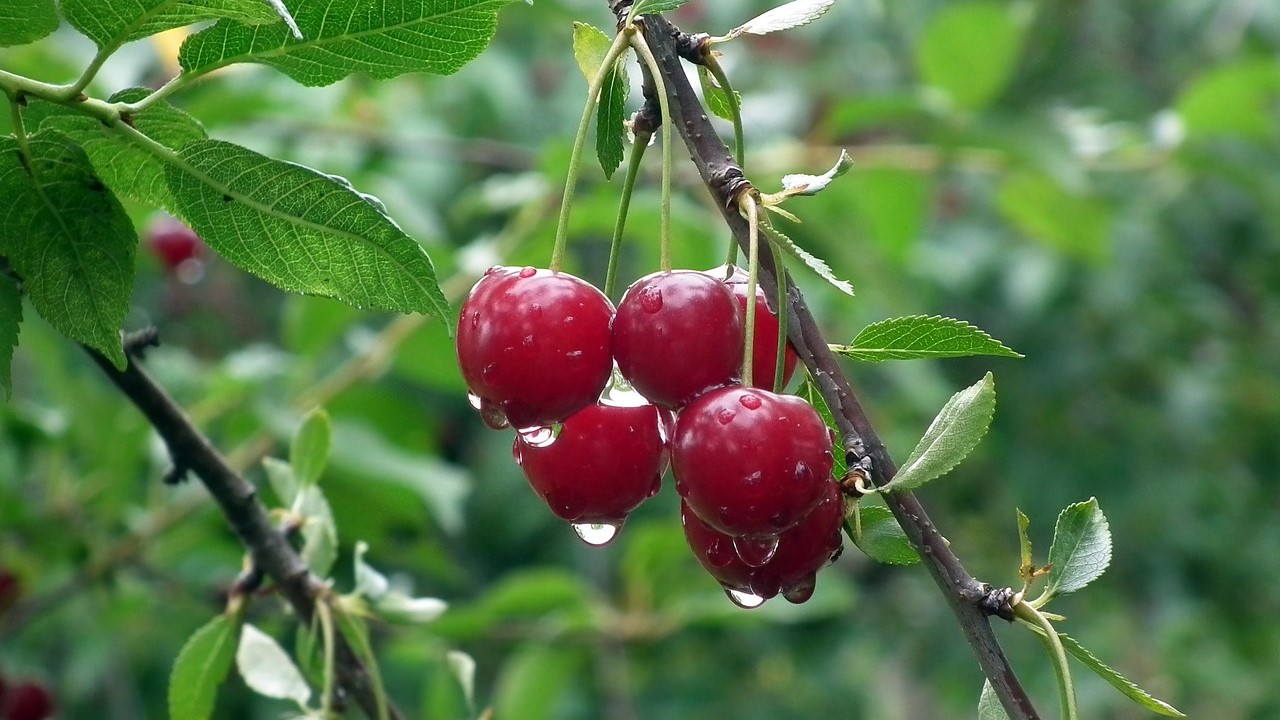 Over the past few years, Californian cherry exports to China have remained low owing to a variety of factors, including poor weather, tariffs, the U.S.–China trade war, the COVID-19 pandemic, California’s short harvesting season and high air freight costs. The combination of these factors has meant that cherries grown in Northwest China have been able to capture a larger share of China’s overall cherry market. Despite California’s high 2021 production forecast, exports to China are expected to be lower than last year.