Russia Becomes the Fifth-Largest Importer of Apples from China 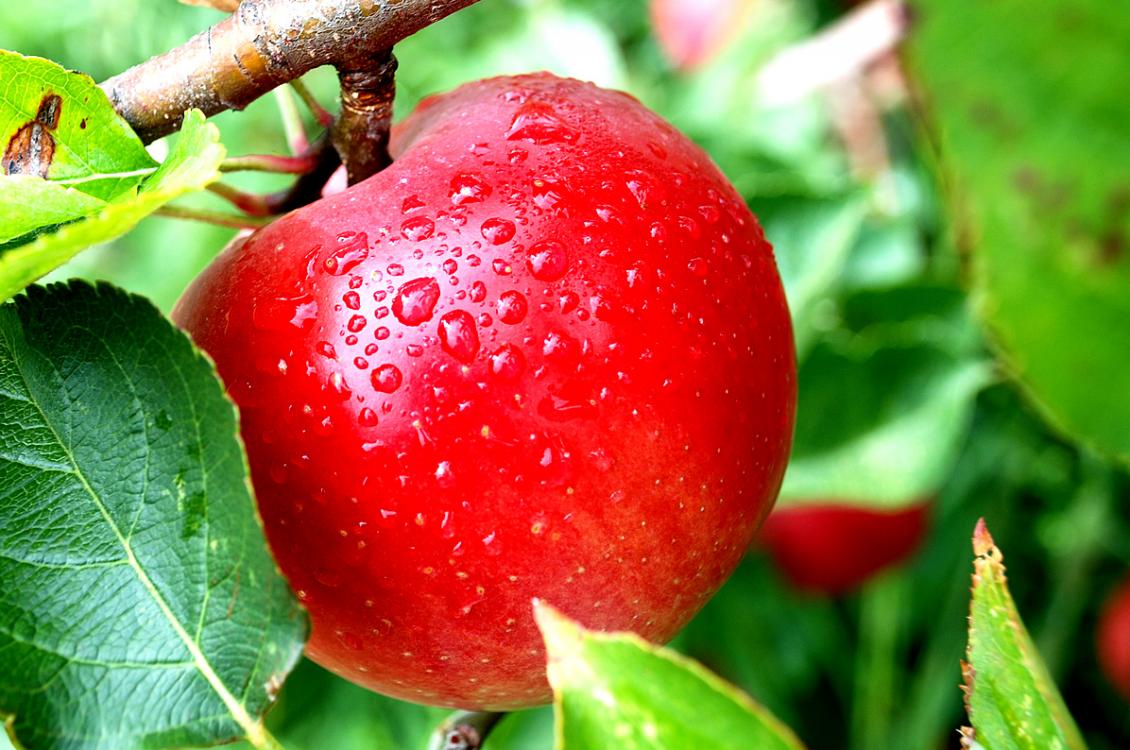 Demand for Chinese fruit in Russia has witnessed considerable growth this year. According to customs statistics from Manzhouli, Inner Mongolia, Russia’s fruit imports across the Manchurian border increased by 46.2% to 124,000 tons in January-October 2016 in comparison to the same period last year. The value of these imports also increased substantially, rising 79.7% over figures from 2015 to a year-to-date total of $141 million. When compared with the relatively modest growth rates of the previous year, when the volume and value of Chinese fresh fruit imports into Russia grew by 14.51% and 30.02% respectively, it is evident that Chinese fruit has made significant inroads in Russia this year.

Apples comprised the majority of China’s fruit exports to Russia via Inner Mongolia’s Manzhouli border land port, totalling 55,000 tons, or an increase of 65.3%. Russia imports apples from China not only through Manzhouli, but also from other land and sea ports as well, propelling the country to become the fifth largest market for Chinese apples with imports surpassing 96,000 tons worth $96.3 million in the first ten months of 2016. Russia accounted for 9% of China’s overall apple export, behind traditional markets for China’s apples such as Thailand, the Philippines, India, and Bangladesh, respectively. According to the USDA, China’s 2015-2016 domestic apple production increased by 2.1 million tons to 43 million tons, or fully 56% of global apple production. Due to this increased output, the average price for China’s apple exports fell slightly, causing them to be more competitively priced on the Russian market.

In addition to the recent competitive advantage in price, a number of other factors have contributed to the growth of China’s apple export to Russia this year. One such factor is the improved transport connections between the two countries. In August 2016, a refrigerated railway service was launched with the aim of boosting mutual trade between Russia and China. The refrigerated container train links Dalian and Moscow, with a stop at Manzhouli for customs inspection and clearance. The whole journey takes roughly 12 days to complete, which is one-third the transit time currently required by sea shipments or railway freights via other routes. The Manzhouli customs checkpoint is the biggest hub for the China-Russia railway network, and has already processed 220 cross-border trains with 12,995 containers in just the first three months of this year.

Another aspect facilitating China’s apple exports to Russia is Russia’s current embargo on European apples, such as those from Poland. Prior to the introduction of the ban on August 1st 2014, Poland was one of Russia’s largest suppliers of apples, exporting up to 22% of its total apple production to Russia. Russia implemented policies of self-reliance and alternate sources for imported foodstuffs in 2015, expending considerable effort to develop its own agriculture and expand domestic fruit production; nevertheless, it will take time before Russia can expect to start “reaping the fruits” of this new approach. In the meantime, the import of Chinese apples is proving to be a logical and mutually beneficial strategy.