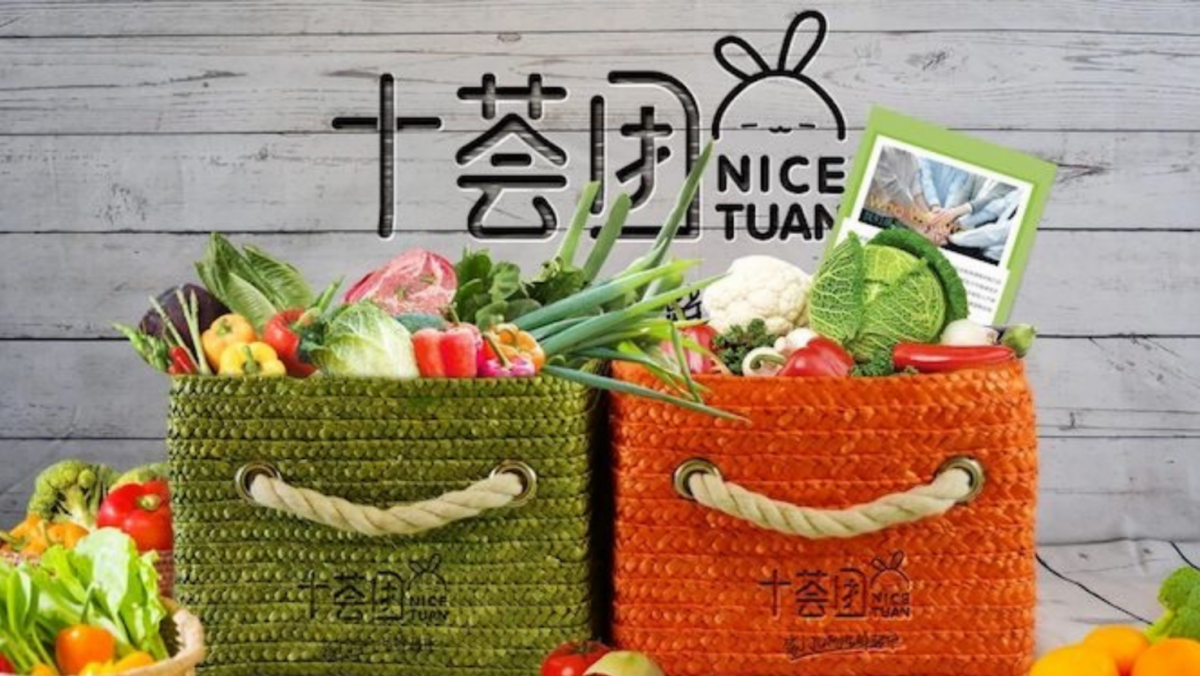 According to a report from online news outlet Tech Planet (Tech星球), staff numbers at group-buying platform Nice Tuan have been slashed from over 10,000 to approximately 2,000, and the company is behind on staff wages. Overall, the current situation does not paint an optimistic picture.

As of November, Nice Tuan began delaying some wage payments to staff, including performance-based bonuses, while ensuring that basic salaries were still being paid out and employees’ basic living needs were being met. Employees are currently receiving 70% of their full wages. The overdue amounts will accrue a 3% interest rate and the company has stated that it will repay the overdue wages plus interest by the end of the first quarter of 2022 and match the overdue amount with the equivalent value in company shares.

Nice Tuan has experienced a year of highs and lows in 2021, from rapid expansion to massive staff cuts. In November 2020 and March 2021, Nice Tuan obtained a total of $946 million in financing. Aiming to secure a sizeable share of the market, Nice Tuan had set the target of reaching a gross merchandise value of 80 billion Chinese yuan ($12.5 billion) in 2021, integrating the 17 cities where it had a presence into three strategic departments and increasing staff numbers from 3,000 to more than 10,000. In June of this year, Nice Tuan’s average daily orders reached 8 million; however, this figure was still only half those of rivals Duo Duo Maicai and Meituan Youxuan.

Yet in July of this year, the three strategic departments that had only been established for six months were dismantled, and instead company management began to operate according to five geographical zones, namely, Central China, Southern China, the Central Plains region, Northern China and Eastern China. According to an internal source, this was the first sign that the company was beginning to downsize operations. In August, Nice Tuan closed down most of its operations in regions where business was doing relatively poorly, remaining active in only five cities and announcing that the service would be merging with Alibaba’s community group-buying platform MMC in some regions.

At present, China’s numerous community group-buying platforms have yet to develop their own unique value proposals; they are still relying on rapid expansion to carve out space for their continued existence. Industry insiders are generally of the consensus that Meituan Youxuan and Duo Duo Maicai are the top contenders currently vying for the number one spot in the community group-buying sector, with latecomer to the game Alibaba also showing a lot of potential.