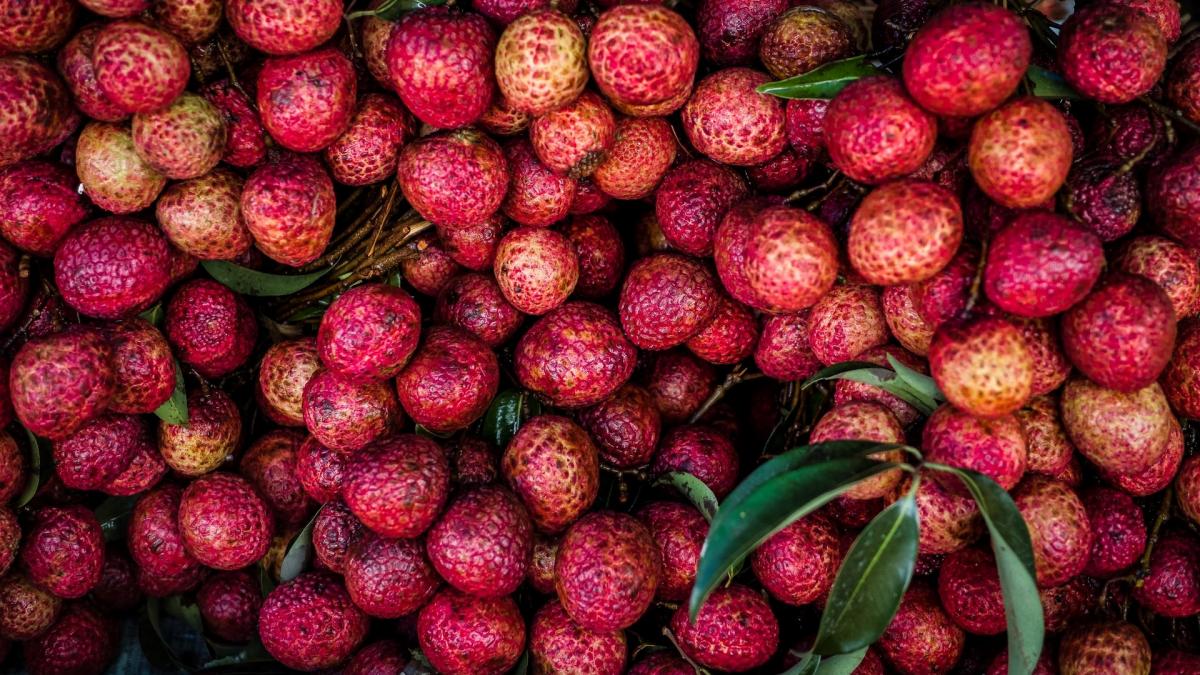 Guangdong province is the most important exporter of lychees in China, accounting for 43.1% of the country’s total export volume and 43.5% of total export value. With Lingnan lychees now on the market, Guangdong has entered its peak season for lychee exports.

On April 24, the first batch of lychees was sent from Guangzhou to Canada by air, ushering in this year’s lychee export season. As of May 24, the Port of Maoming had overseen the export of 95 batches of lychees totaling 1279.2 tons. Meanwhile, customs at the nearby Port of Shenzhen processed 2,115 tons of lychees for export throughout May.

Shenzhen is China’s largest port for fruit exports with an annual export volume of 600,000 tons, accounting for more than 80% of Guangdong’s total fruit exports. Between January and May of this year, Shenzhen customs inspected and released 249,000 tons of fruit for export with a total value of 2.26 billion yuan ($338 million).

The main export season for fresh lychees in China runs from April to July, with the main destination markets including the United States, Malaysia, Indonesia and the Philippines. According to customs statistics, China exported 21,500 tons of fresh lychees worth a total of 410 million yuan ($61.3 million) in 2021, representing a year-on-year increase of over 18%.