Mr. Avocado Starts Reaping the Fruit of its Labour in China 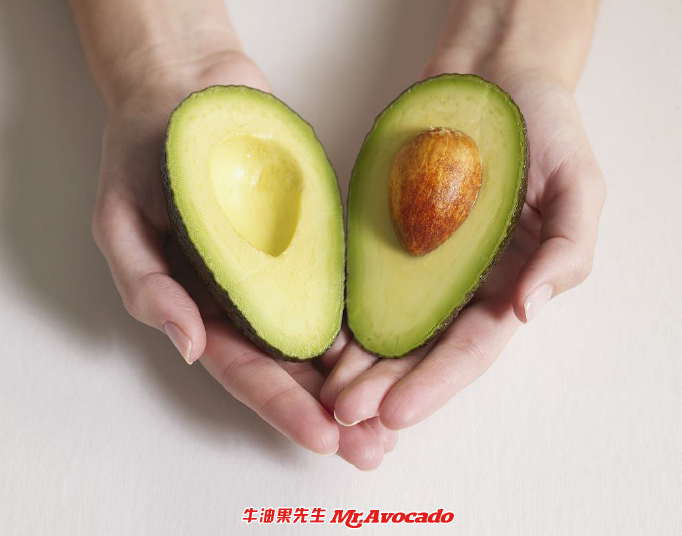 Among China’s imported produce, the avocado is a shining star, but concern regarding its ripeness has always been a barrier to increasing the fruit’s popularity. Although a common sight to consumers in the U.S. and Europe, ripe avocados are still a novelty to Chinese consumers.

In China, retailers prefer to carry green avocados, which have a longer shelflife, in order to avoid waste caused by overripe, rotten avocados. However, Chinese consumers are then forced to wait several days for these green avocados to ripen and reach their ideal consumable state. Consumers who eat avocados before they are ripe may be put off by their inferior taste and be reluctant to purchase avocados in the future, a situation in which the consumer, retailer and producer all lose out.

However, the establishment of Mr. Avocado has made all the difference. Ripened fruit originating from the Mr. Avocado Ripening Center, the first ever avocado-specific ripening center in China, ensures that Chinese consumers have access to ideally-ripened avocados. ▲ A Union Between Three Produce Giants

Since its founding, Mr. Avocado has experienced rapid development. In March 2016, Mission Produce, Lantao International, and Pagoda signed a tripartite agreement to distribute ripe avocados under the Mr. Avocado brand in China and merely one year later in April 2017, avocados under the Mr. Avocado label arrived in all Pagoda stores in Eastern China. In August, thanks to widespread promotional activities throughout the summer, Mr. Avocado was made available at all Pagoda stores across China. Mr. Avocado’s average daily transaction volume has rocketed to 45,000 avocados and is still climbing. Based on a speech made at China FVF 2017 by Ms. Jade Shan, General Manager of Mr. Avocado, ready-to-eat avocados account for 80% of the fresh avocado market in the U.S., a phenomenon which took only three to five years to occur. “It won’t be long before the tier one cities in China such as Shanghai, Beijing, Shenzhen, and Guangzhou see a similar ratio, and then in time many other cities will also follow suit.”According to Ms. Shan, the development of ready-to-eat avocados in the China market is certain to drive avocado consumption.

Even with a market dominated by green avocados, China has witnessed exponential growth in its avocado imports over recent years. According to data from China Customs, China imported 25,000 tons of avocado in 2016, a figure which was only at 2 tons in 2010. In the first ten months of 2017, import volumes have reached 24,200 tons, already close to last year’s total.

Another problem facing avocados in China is the lack of cold chain facilities. Although they can tolerate long transit times, avocados prefer to stay at a constant temperature of 4-6°C and react poorly to drastic temperature swings, ripening rapidly at higher temperatures. These factors pose a significant challenge to the transportation and storage of avocados, which Mr. Avocado has overcome by developing end-to-end cold supply chain facilities, ensuring that consumers receive the freshest and highest quality of avocados possible. Currently, red label Mr. Avocado has become the preference of avocado lovers across all Pagoda stores in China. MissFresh, a Beijing-based fresh produce e-commerce platform, has also launched a specially-designed pink label of Mr. Avocado. Yellow label Mr. Avocado is expected to be soon sold in a number of large chain stores and supermarkets across China, bringing the ready-to-eat delicacy to more and more consumers.