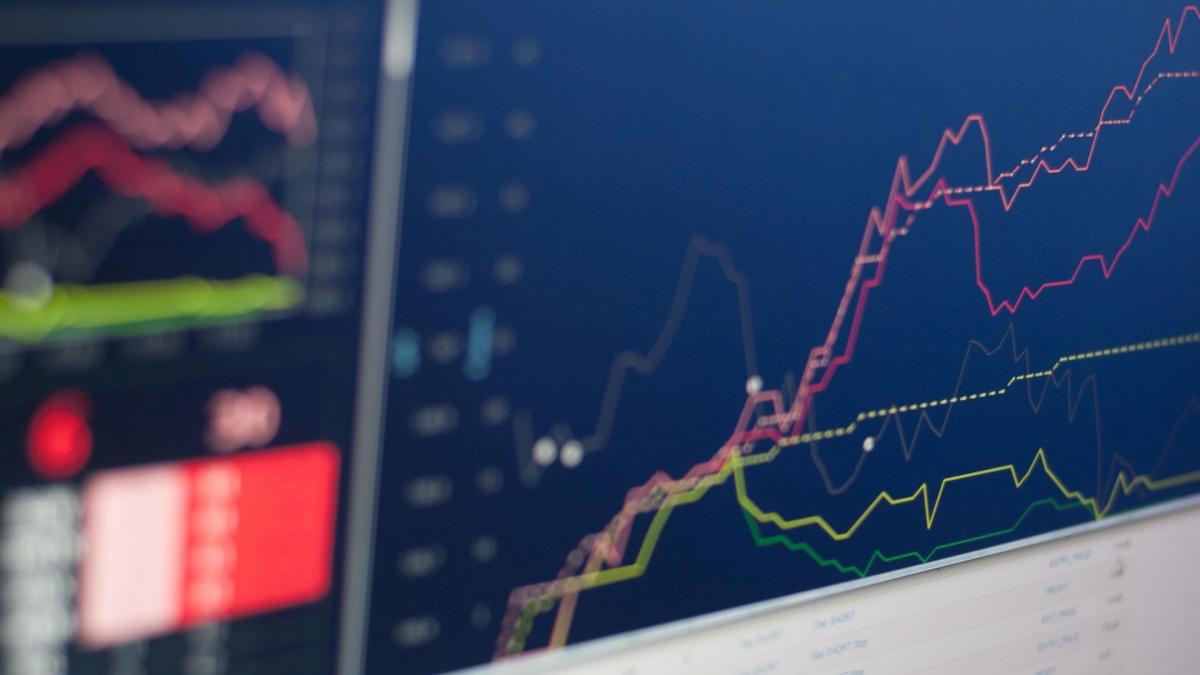 Hongjiu Fruit (06689.HK) opened its first day of trading at 40 Hong Kong dollars (US$5.10) per share. The share price rose 3% during the morning session, briefly pushing the company’s market value above HK$19 billion (US$2.42 billion), but closed the day flat, giving Hongjiu Fruit a market value of HK$18.68 billion (US$2.38 billion).

According to the company’s prospectus, over the next three years, approximately 45% of the proceeds from Hongjiu Fruit’s initial public offering will be used to improve the fruit supply chain, around 22% will be spent on branding and product promotion, and 16% will be used to upgrade the digital system and develop an internet platform for the global fruit industry. Around 7% of the proceeds will be used to repay bank loans, with 10% retained to supplement liquidity needs and fulfill other general corporate purposes.