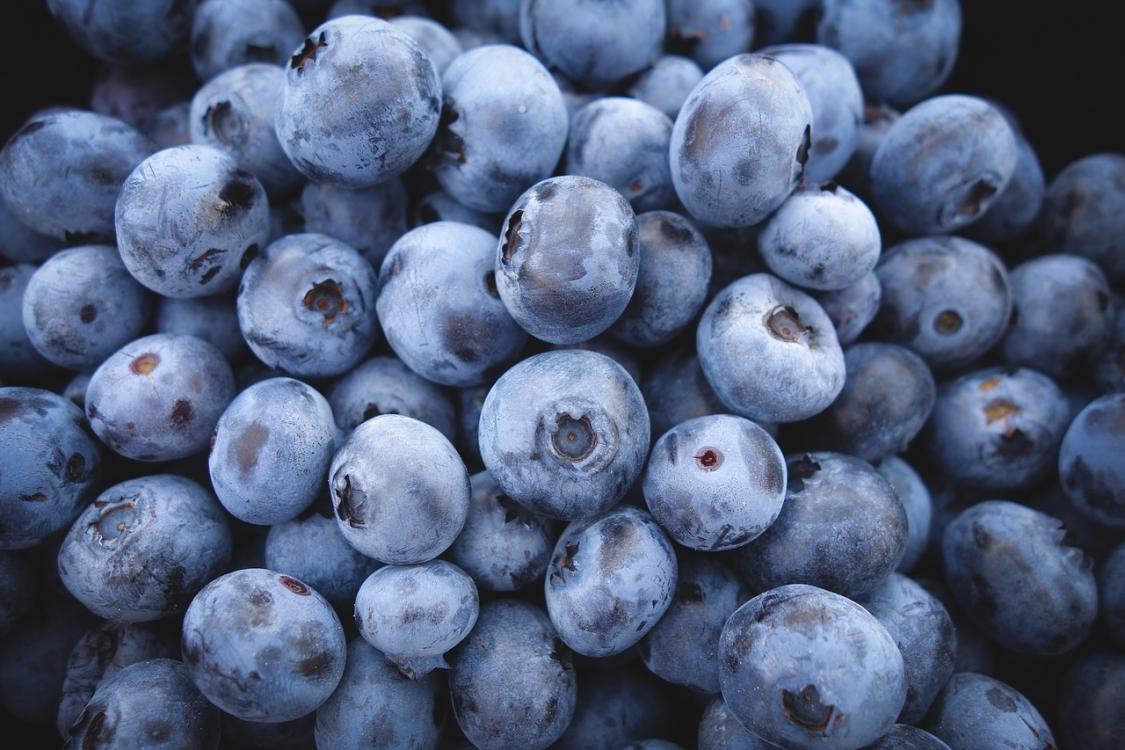 Grapes continue to lead the market with regard to supply and buyers interest. Red Globe remained the most dominant variety. Week 10 also saw increased arrivals of South African seedless varieties which put some strain on price levels by the weekend. Northern hemisphere citrus and pomes continue to arrive however some apple exporters have stopped shipping in anticipation of the fresh southern hemisphere apple crop set to arrive soon.

Overall blueberry quality has remained sound while condition issues have continued to linger to varying extents with softness the primary concern for buyers. As a result of the limited supply however price saw a sharp increase during the week with blueberries showing good visuals and firmness increasing in price from between ¥125-140 (1.5kg) to between ¥160-180 (1.5kg). Buyers only able to purchase limited volumes of high quality blueberries sometimes paid upwards of ¥190 (1.5kg) while volume players had more leeway. Lower condition fruit remains available however pricing also improved further with price mostly between ¥115-140 (1.5kg), while problematic fruit remains a challenge but fortunately volumes were not significant.

U.S.A Red Delicious saw limited change in week 10 with most premium produce hovering in the range ¥330-360 (count #72/80, 20kg), while extra fancy grade was mostly between ¥240-300 (different counts, 20kg). Still, top quality brands coupled with continued good quality opened with prices between ¥360-390 (20kg). The movement for Red Delicious remained steady. French Royal Gala remains available however stocks are dwindling while importers also reduced price to between ¥280-300 (count #100/112, 18kg) for good quality fruit. Prices have been reduced in order to speed up movement before Chilean produce enters the market in week 11.

Below the updated Chilean Royal Gala export statistics signaling the beginning of a new season. Till departure week 10 exports are down by 17% compared to last year with total departures of 119k cartons. Although it is short compared to the previous season volumes are still up by 68% compared to the 2014 season.