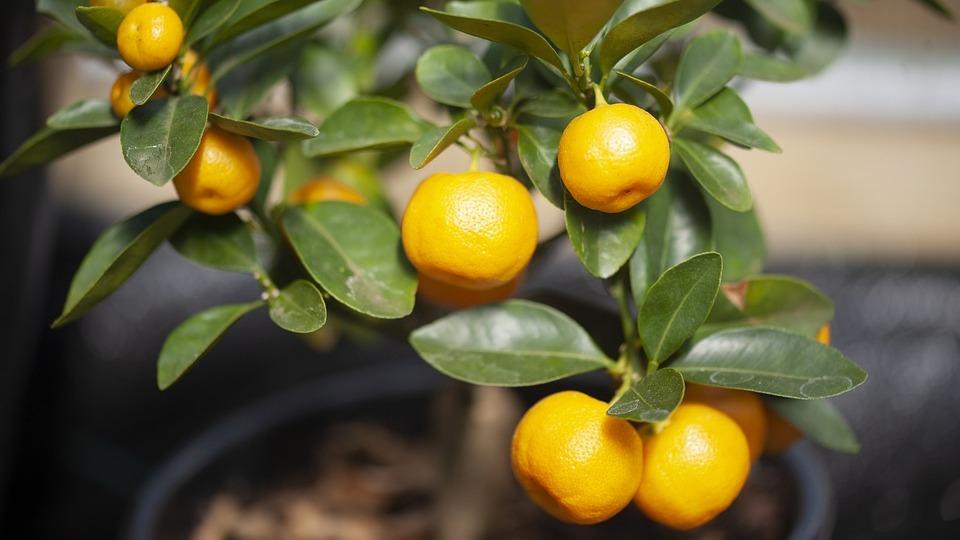 The U.S. Department of Agriculture’s Foreign Agricultural Service recently issued a report forecasting and analyzing the EU’s citrus production and trade in marketing year* (MY) 2019/20.

According to the report, overall citrus production in the EU is forecast to decline in MY 2019/20 owing to a diminished crop in Spain alongside unfavorable weather conditions. However, the quality of this season’s fruit is expected to be excellent and the citrus trade has not yet been negatively affected by the ongoing COVID-19 epidemic.

Data collected from the Global Trade Atlas reveal that the EU imported 1,017,405 tons of oranges in MY 2018/19, with the vast majority originating from South Africa, Egypt, Morocco and Argentina. Despite the anticipated decline in the EU’s orange production in MY 2019/20, a slight decrease in imports is still expected. The peak season for orange imports into the EU typically occurs during the summer.

In MY 2018/19, the EU exported 357,081 tons of oranges with a total value of $287 million. The main export destinations were Switzerland, China, Serbia, Canada and Norway. It is worth noting that the export volume to China soared by 66% in the meantime. Spanish orange exports hit a record high in March 2020, driven by the increased desire of consumers to strengthen their immune systems during the COVID-19 pandemic. According to the report, orange exports from the EU are expected to remain steady in MY 2019/20.

In MY 2018/19, the EU imported a total of 483,399 tons of tangerines worth $536 million, with Morocco, South Africa, Israel, Peru and Turkey as the leading suppliers. In MY 2019/20, tangerine imports are forecast to grow owing to the expected decrease in EU production.

In terms of exports, the EU exported 246,410 tons of tangerines with a total value of $221 million in MY 2018/19, with Ukraine, Switzerland, Belarus, Norway and Canada as the main overseas markets. The report predicts that the export volume will remain steady in MY 2019/20.

Lemon plantations in Spain are concentrated in the regions of Murcia, Valencia, Malaga and Almeria. The leading lemon variety grown in Spain is the Fino cultivar, which accounts for approximately 70% of total production and is predominantly used for processing.

In Italy, Sicily is a key lemon-producing area that accounts for 88% of domestic production. The major lemon varieties cultivated in Italy are Femminello Siracusano, Lunario, Interdonato, Limone di Sorrento and Limone di Procida.

In MY 2018/19, the EU imported 548,348 tons of lemons, the majority of which originated from Argentina, South Africa, Turkey and Brazil. In MY 2019/20, lemon imports are expected to slightly increase owing to the expected drop in EU production.

In terms of exports, the EU exported 82,102 tons of lemons in MY 2018/19, with Switzerland, Canada, the U.S. and Norway as the main overseas markets. Exports are expected to witness a slight decrease in MY 2019/20.

Imports comprise approximately 75% of the EU’s total grapefruit supply. In MY 2018/19, the EU imported 324,603 tons of grapefruits with a total value of $285 million, most of which originated from China, South Africa, Turkey and Israel. Owing to the expected drop in production volume, imports are forecast to increase in MY 2019/20.

In MY 2018/19, grapefruit exports from the EU totaled 16,255 tons and $17 million, with Switzerland, Ukraine and Belarus as the major overseas markets. Although a shorter grapefruit supply season is anticipated, the EU is still expected to witness a minor increase in its grapefruit exports in MY 2019/20.

*The EU is on an October–September marketing year with respect to citrus fruits.