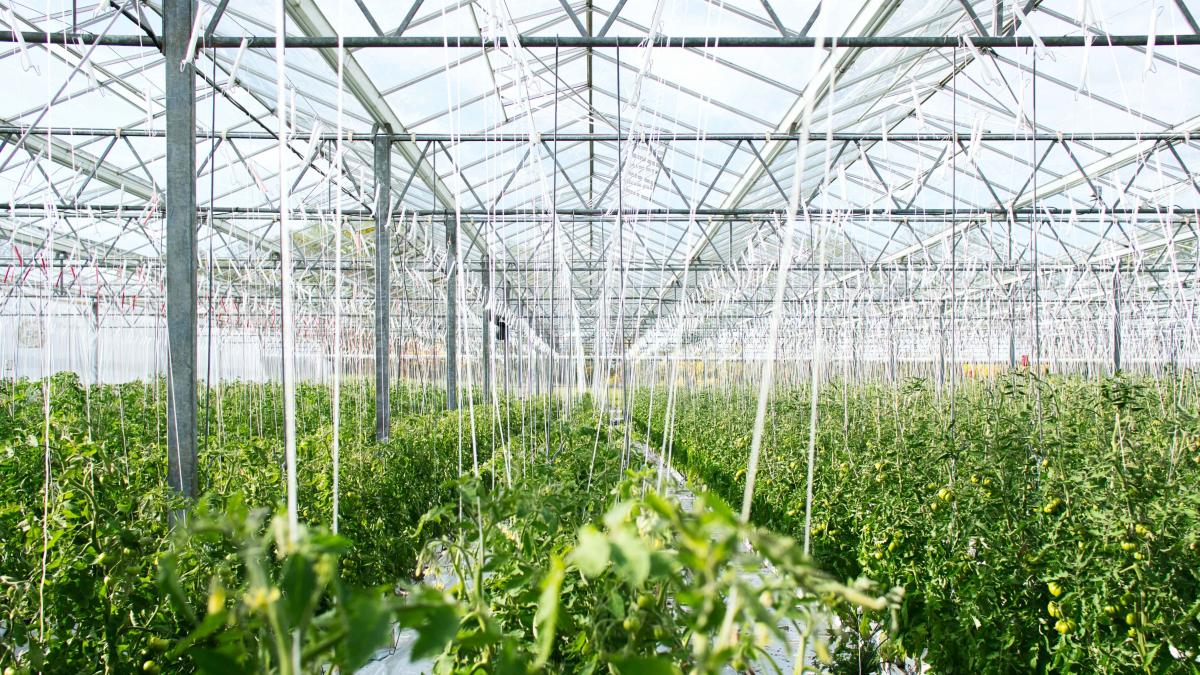 Earlier this month, the European Fresh Produce Association (Freshfel Europe) urged authorities to take immediate action to minimize the impact of the ongoing energy crisis on the agriculture sector. High electricity prices combined with other rising costs of production inputs, services and logistics can hardly be absorbed by the chain anymore owing to the industry’s short margins, the association said.

Freshfel highlighted that the fresh produce industry needs energy at each operational level, all the way from orchards to supermarkets. For example, outdoor production requires electricity for proper irrigation, indoor production requires temperature and lighting control, and packing and storage facilities, as well as logistics companies and retailers, must keep products refrigerated to ensure their freshness as they make their way to the consumer.

What are the numbers?

“We are estimating the sector’s added energy costs to be around €6.8 billion [$6.8 billion] for the current season,” said Philippe Binard, general delegate of Freshfel Europe, who oversees the association secretariat’s activities. The association reports that so far the spike in prices has not been passed on to consumers. At the same time, retail prices for other food sectors have increased by 15–20% in recent months.

Why is it important?

The energy crisis is expected to severely affect both producers and consumers. On the one hand, fruit and vegetable growers may need to decrease their production capacities to minimize energy bills, and some may ultimately be forced to file for bankruptcy. For example, Dutch industry group Glastuinbouw Nederland expects that 8% of greenhouse businesses in the Netherlands will declare bankruptcy this year. Dutch greenhouse operators are particularly vulnerable to higher electricity costs because of the large size of many greenhouses, which necessitates considerable lighting and heating. The Netherlands is one of Europe’s key agricultural producers, and this forecast demonstrates the potential of the energy crisis to jeopardize agribusiness across the entire union.

On the other hand, fruit and vegetables offer multiple health benefits to consumers. With growers cutting back output and going out of business, the supply of fresh produce may decrease dramatically, which could affect the health of EU residents. According to Eurostat, only 12% of Europeans consume the daily five or more portions of fruit and vegetables recommended by the WHO, while every third European does not consume any. Promoting a healthy diet on the continent may become even more challenging if supermarket shelves go bare and fresh produce prices increase.

Additionally, possible disruptions to the cold chain put at risk product freshness, quality and safety, which may also affect the health of consumers. According to Binard, the fresh produce industry needs to be classified as an essential sector and be excluded from any potential energy cuts. Only in this way can the quality and safety of produce be guaranteed.

What needs to be done and what is being done?

Freshfel identified key measures to be taken straightaway to mitigate the consequences of the crisis and build resilience of the industry. Two main steps are restoring fair competition among EU fresh produce businesses and supporting innovative agricultural technologies.

The gas purchasing capacities of EU members vary, and this makes some markets stronger than others. Recent rounds of EU negotiations emphasized bolstering solidarity among member states. “We know that we are strong when we act together,” European Commission president Ursula von der Leyen pointed out. In her opinion, instead of attempting to outbid each other, member countries should leverage their joint purchasing power and develop a new index for energy trade on the continent level. Such joint efforts will allow the creation of equal opportunities to prevent the single market being undermined and economic splits between member states becoming wider. This plea is promising, but further talks are needed and final decisions have yet to be announced.

Freshfel also suggested the need for equipment modernization, although this is not a quick process and also requires considerable investment. However, businesses that have already invested in next-generation technologies demonstrate the importance of this step. For instance, by moving from conventional lamps to LED lighting, some greenhouses have managed to secure their viability and expect profits this year. LED lighting can reduce energy consumption by 50% and is considered among the best solutions for the current situation.