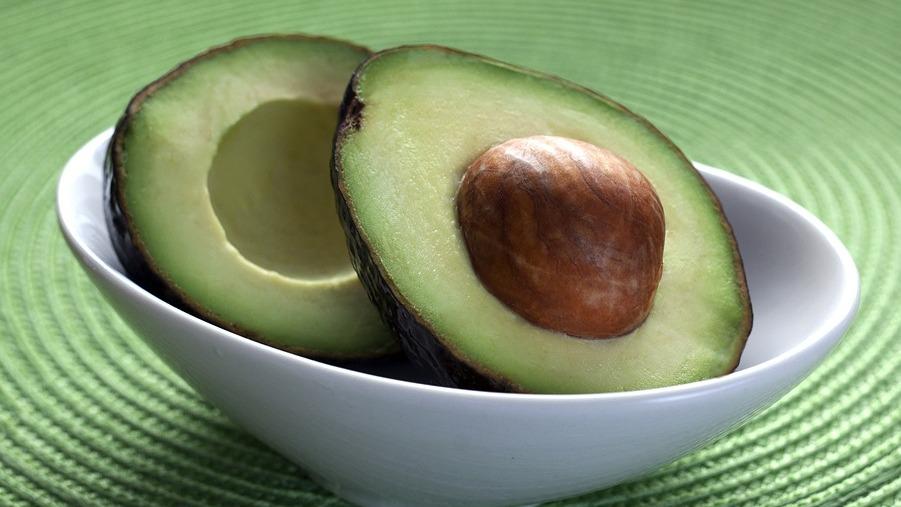 On Aug. 6, avocados from the Dominican Republic officially gained market access to China with the signing of the “Protocol of Phytosanitary Requirements for the Export of Dominican Avocados to China” by representatives of the two countries.

The Dominican Republic is a Caribbean island country that boasts rich alluvial and volcanic soils, copious rainfall and pleasant climatic conditions, all of which are ideal for the cultivation of tropical plants. Owing to these advantages, the Dominican Republic is the second largest avocado producer in the world after Mexico, with a number of special avocado varieties, such as Semil 34, Choquette, Carla and Pollock, being grown throughout the country. The ever-popular Hass avocado accounts for approximately 25% of the total crop, with a planted area of 31,440 hectares devoted to this variety alone.

Osmar Benítez, the Dominican Republic’s Minister of Agriculture, stated that the signing of the protocol represents a great opportunity for expanding his country’s trade with China. In his statement, he announced that a new sea shipping route from the Dominican Republic to China via the Panama Canal will cut the transit time from 32 days to only 15 days.

According to Benítez, access to the Chinese market for several other produce items, such as cocoa, mangos, pineapples and bananas, is also currently in the negotiation phase. The Dominican agricultural products approved for export to China to date include coffee, cigars and tobacco.

In October 2019, a delegation of Chinese customs officials visited the island nation to standardize the export process for Hass avocados. Zhang Run, the Chinese Ambassador to the Dominican Republic, spoke highly of the quality of Dominican avocados and was optimistic regarding their future on the Chinese market.

The Dominican Republic established diplomatic relations with China on May 1, 2018. In November 2019, former Dominican President Danilo Medina visited China and met with Chinese President Xi Jinping. During this state visit, the two countries signed 18 agreements. In 2019, bilateral trade between China and the Dominican Republic reached $2.85 billion, corresponding to a 25% year-on-year increase.