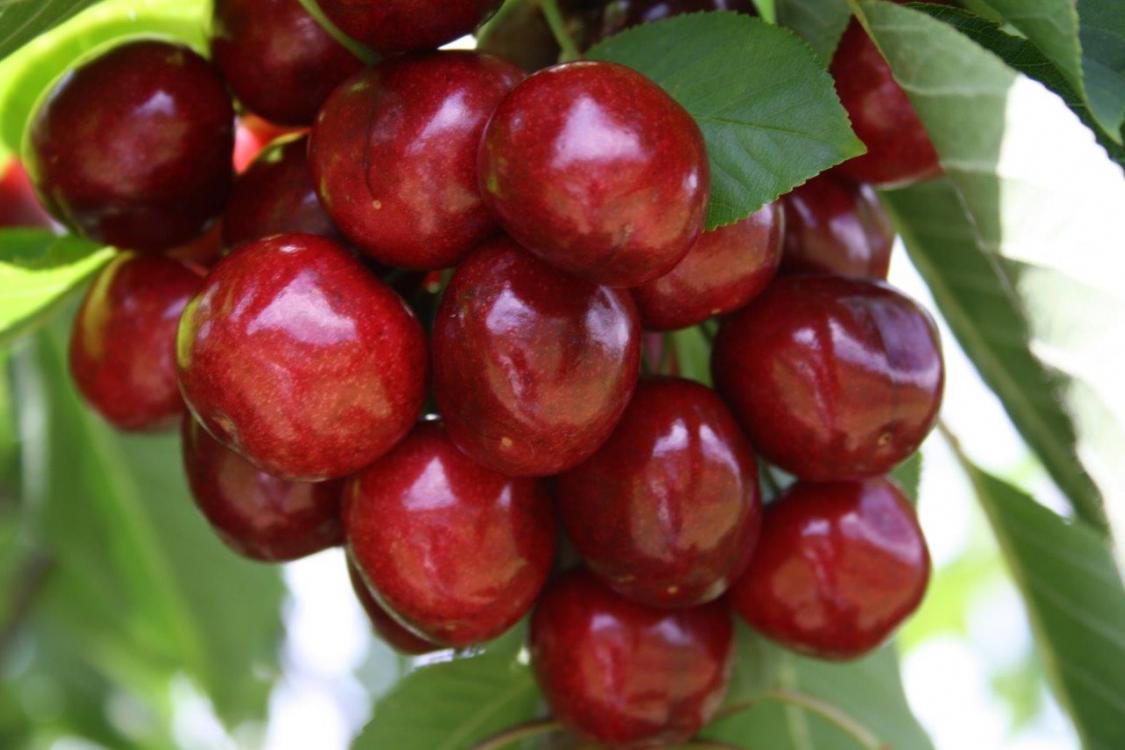 Suppliers using counterfeit Tasmanian cherry boxes with inferior fruit from other countries will become the target of Tasmanian producers who are receiving complaints from consumers.

“We recently had a case in an Asian country where a buyer claimed to have become ill after supposedly buying Tasmanian cherries,” said Phil Pyke, Business Development Manager for Fruit Growers Tasmania.

“Obviously there are no cherries available from the State this time of year with the box being counterfeit as well.”

“Tasmania has a strong international brand for premium products. We will not let others use this brand to provide an inferior product and steal from local consumers who are prepared to pay for quality.

“ As Chinese consumers are prepared to pay a price for a safe premium product, they deserve the best .”

“They should not have a wholesaler or retailer substitute a fake poor quality alternative product out of season.”

The Tasmanian cherry season runs from late December to early February. Cherries purchased outside this period are not from Tasmania especially over the middle of the year.

Consumers can check by contacting the farms direct as well as reporting markets who are selling fake products.

Phil Pyke said some of the Chinese investors with Tasmanian farms will also be checking markets in China as well as personally responding to complaints of inferior fruit quality.

“Counterfeiting impacts on their business and reputation as well so it is great the Tasmanian cherry industry will have people in the main markets around China over the 2015 - 2016 season.”