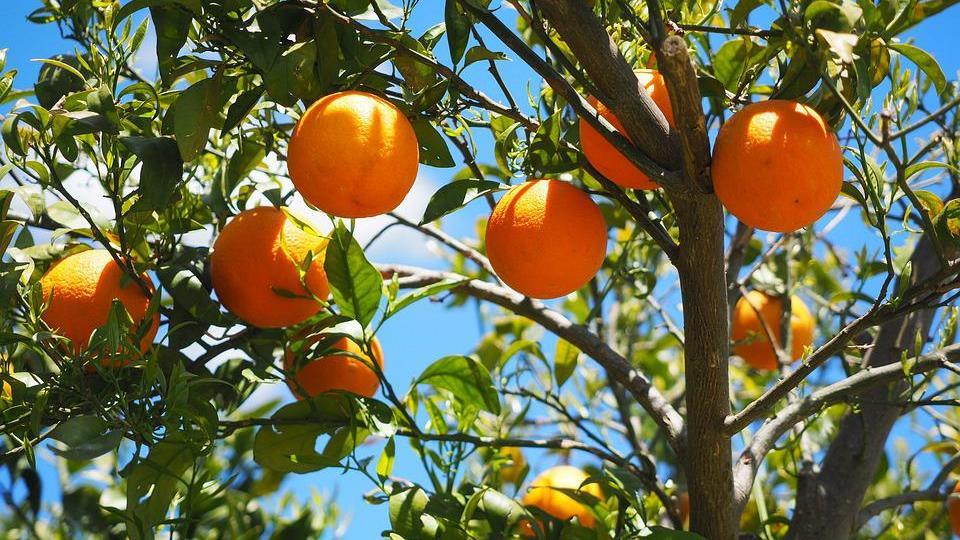 Several Iranian fresh citrus items may now be imported into China, customs authorities announced on Aug. 31, marking the first time that Iran has received market access to China for its fresh fruit.

The announcement from the General Administration of Customs of China stated that fresh Iranian oranges (Citrus sinensis), mandarins (Citrus reticulata) and sweet lemons (Citrus limetta) may now enter China, provided that they meet the conditions of bilateral phytosanitary protocols previously negotiated between the two countries.

The protocols require Iran’s Ministry of Agriculture to register with the GACC all citrus orchards, packing facilities and cold storage facilities growing or handing citrus to be exported to China. These orchards and facilities must then be approved by the GACC.

Among the 10 pests of concern listed in the protocols, the one that seems to be of greatest concern to the Chinese side is the locust bean moth (Ectomyelois ceratoniae), which can wreak havoc on a range of high-value fruit and nut crops. As such, the discovery of locust bean moths during pest monitoring or fruit inspection will require the originating orchard to halt exports to China for the remainder of the season.

Iranian citrus exported to China must undergo cold treatment according to the following pulp temperature readings and durations:

Iran is one of the biggest producers of fruits and nuts in the Middle East and North Africa region. In addition to citrus, the country’s other major crops include walnuts, melons, kiwifruit, dates, cherries and pomegranates. Iran’s citrus production weighs in at around 5.5 million tons per year and the value of its citrus exports is $15.2 million. At present, the main export destinations are Azerbaijan, Armenia, the United Arab Emirates, Qatar and Kazakhstan.

Iran’s crude oil exports were targeted by U.S. sanctions in 2018 and the country has since tried to compensate for the lost revenue by boosting agricultural exports. In July, at the same time as signing the citrus protocols, China and Iran also made an agreement paving the way for Iranian honey to be exported to China. Iran currently exports only about $500,000 worth of agricultural products to China each year, but this figure may be set to grow substantially with the opening of the Chinese market to fresh citrus and honey.

After a slowdown during the first years of the COVID-19 pandemic, the GACC has recently been announcing a steady stream of new fresh fruit approvals. Since July, China has opened up its market to Zimbabwean citrus, Ecuadorian dragon fruit, Vietnamese durians, Egyptian pomegranates and Indonesian pineapples. Market access is also anticipated to be granted soon for Cambodian longans.