Chinese citrus expected to gain access to the U.S. market 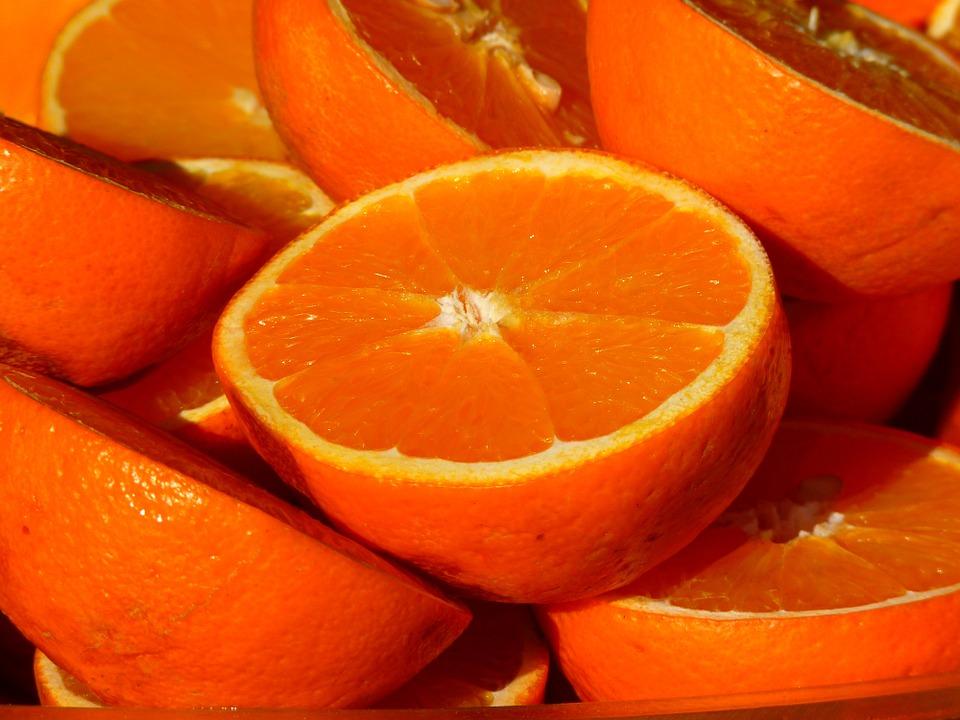 After years of evaluation and negotiation, Chinese citrus is one step closer to gaining access to the American market. The U.S. Department of Agriculture (USDA) is accepting comments until July 1, 2019 on a pest risk analysis that could open the door for citrus imports from China.

The USDA said in a Federal Register announcement that the agency’s Animal Plant Health Inspection Service (APHIS) have determined that pomelos, nanfeng honey mandarins, ponkans, sweet oranges, and satsuma mandarins from China can be safely imported into the U.S under a systematic approach to protect against the introduction of plant pests. From May 1 to July 1, 2019, APHIS will seek industry input and conduct a comprehensive evaluation, announcing its final decision in a subsequent Federal Register.

According to the USDA, quarantine requirements include imports in commercial consignments only, registration of places of production and packinghouses, certification of propagative material as being free of quarantine pests, periodic inspections of places of production, grove sanitation, and postharvest disinfection and treatment. In addition, pomelo fruit must be bagged on trees for more than two months prior to harvest.

Currently, U.S. regulations do not permit imports of fresh citrus from China. According to the proposed rule, the potential volume of citrus imports from China would likely be of limited quantity. The majority of China’s fresh orange exports, mostly navel oranges and mandarin oranges, are currently destined to Russia and to neighboring countries in Asia. Chinese fresh orange exports to North America, mainly to Canada, now range from roughly 100 to 300 metric tons per year. Despite the fact that demand for oranges in the last few years has been relatively flat, consumption of mandarin oranges is growing at a rate of approximately 9 percent per year – imports from China would help to meet the growing demand for these varieties in the United States. The USDA stated that China's total citrus exports to the United States would initially be about 7,000 tons, or 0.77 percent of China's total citrus exports.

According to Chinese customs data, China exported 919,000 tons of citrus fruit worth $1.24 billion in 2017. ASEAN is China's largest market for citrus exports, with Thailand, Malaysia, Vietnam, Indonesia, and the Philippines accounting for 62.6 percent of China's citrus exports. Hong Kong and the Netherlands also import significant amounts of citrus products from China. At the present, the ASEAN market is dominated by Chinese mandarin oranges, whereas pomelos from China have a strong hold on the EU market.

In 2014, the USDA also consulted American industry regarding market access for Chinese citrus, but citrus growers from California and Florida were strongly opposed. The Florida Department of Agriculture & Consumer Services recommended at the time that APHIS ban any imports of fresh Chinese citrus fruit to Florida, citing the serious harm that an accidental introduction of citrus pests would cause to Florida's agriculture. Florida growers are particularly concerned about the possibility of 13 pest species spreading from China to the United States, with growers in California expressing similar concerns.