The Chinese Apple Industry Analysis and Forecast of 2015 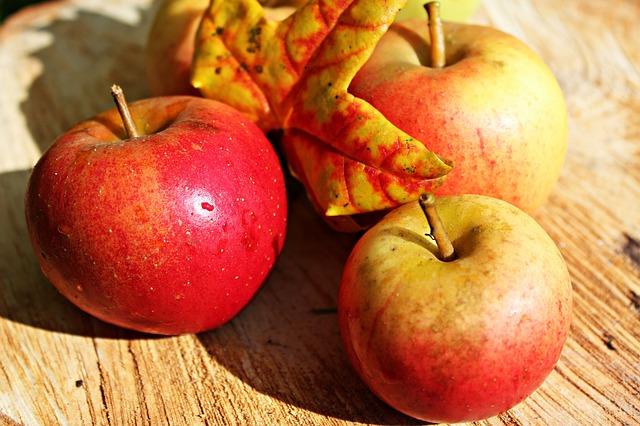 The 2015 China Apple Annual Meeting was held last month in Shan County, Henan Province. This is the major event for the Chinese apple industry. During the meeting, participants from the apple trade undertook an industry analysis for 2014 and 2015 and made a forecast for the coming season.

The year 2014 represented a tough season for both apple producers and distributors. The high profit situation for 2013 in general and the low production in some areas had resulted in a 40% increase in the purchasing price at the beginning of 2014. Thus, most producers withheld their products and waited for the highest bid, which led to a slow selling pace as well as an excessive inventory. As a result, later that season, the price diminished by almost 30% due to overstock and produce deterioration. The industry barely made a profit.

The situation has turned brighter this year. The favorable weather resulted in a prosperous year in terms of apple yields. Although periods of drought and hail occurred in some areas, there were no severe natural disasters or plant diseases. The national production of apples may increase by 8% compared to the previous year, which is the highest increase in the last three years, and the total crop is very likely to break a historical record as well. Meanwhile, the mild, slightly dry weather also contributes to a superior quality of apple. Generally speaking, both the quantity and the quality are more satisfying than in previous years.

Despite the positive production situation, the falling trend in the purchasing price is unlikely to reverse. On the one hand, the rise of imported apples has had a significant impact on the domestic apple market; on the other hand, the export of Chinese apples has been declining for years. Furthermore, the apple business is encountering a recession, not to forget the overall economic downturn of the nation. Nevertheless, the low price may be favorable for distributors, since it reduces the cost and leads to apples becoming more competitive compared to other fruits.

According to the China Fruit Marketing Association (CFMA), the fall in price is expected to halt and may even recover in 2015 owing to the good crop. It is also firmly believed that the price already reached its minimum in the previous year. However, the CFMA holds the opinion that it will still be a tough year with much uncertainty. The stock and demand will be the two major factors to influence the purchasing price. Overall, the trade is still facing great pressure and risks. Six yuan/kilo is the market PSY (Psychological Line), and this will be a key index of the market.

The meeting suggested that producers should adjust their expectations and avoid overstocking. For those who are capable, consignment stock is a good option for sustainable supply. More importantly, the trade, especially those bellwethers of the industry, should dedicate itself to improving quality, marketing, and branding for strategic planning. Expansion of both the domestic and international markets and more confidence over the coming year will also be very helpful to the market.