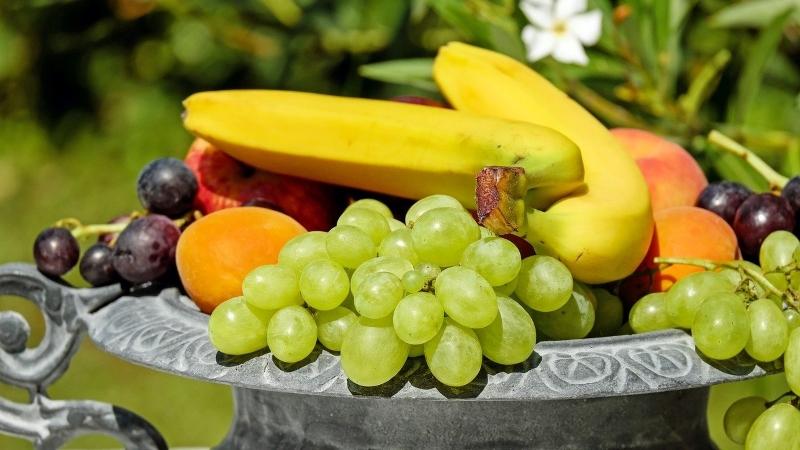 This past April, the 2020 China Agricultural Outlook Conference was held in Beijing. At the event, the organizers released the China Agricultural Outlook Report (2020–2029), a summary and review of the market situation for China’s fruit sector over the next ten years. The report points out that China is currently the world’s largest fruit producer and consumer market, with fruit production and trade accounting for 33% and 6%, respectively, of the global totals. According to the report, the current trade imbalance is expected to continue to grow over the next decade, as the average growth rate of China’s fruit imports continues to exceed that of its exports.

This expected increase in imports is attributable to China’s continued broadening and strengthening of its international trade relations, as well as increased domestic demand for high-quality fruit products. The total fruit import and export volume is expected to grow to 34.3 million metric tons by 2029, with the average annual growth rate of imports reaching 9.4%. Between 2009 and 2019, China’s fruit imports increased from 2.3 to 7.3 million tons, corresponding to an average annual growth rate in excess of 12%. In recent years, China has transitioned from being a net exporter of fruits to a net importer. The report also predicts that the average annual growth of fruit exports will reach 5.9% in the next ten years. This may be overly optimistic, however, as in the past ten years, the highest export volume of fruit was only 5.2 million tons (in 2009) and since then the export volume has been hovering at around 5 million tons; it has never surpassed 5.2 million tons, and was 4.9 million tons in 2019. Consequently, export volumes have in fact decreased by 6% over the last ten years.

The report also predicts that in the next ten years China’s domestic fruit production will increase owing to more efficient fruit cultivation and a planting area that is expected to grow by 1.6% per year. Overall, the total fruit output is forecast to reach 328 million tons by 2029, corresponding to an average annual increase of 2.4%. This is lower, however, than the average growth rate of 3.4% over the past ten years. Guided by consumer preferences, fruit producers are expected to focus on achieving continuous improvements in quality, variety and efficiency. Factors such as population and income growth, structural reform and urbanization will continue to drive both direct and indirect fruit consumption as the focus of production shifts from quantity to quality. In the next ten years, the average annual growth rate of direct fruit consumption in China is expected to reach 2.83%, while the growth rate of indirect consumption could reach 3.59%. By 2029, direct and indirect fruit consumption are forecast to reach 164 million tons and 47 million tons, respectively. Furthermore, owing to improvements in cold chain logistics and supply chain standards, produce waste is expected to decrease.

The report also provides an analysis of this year’s fruit supply and demand. Assuming no major natural disasters, China’s fruit production is expected to reach a total of 268 million tons (+3.5% year-on-year). Fruit picking, distribution and direct consumption have been greatly affected by the COVID-19 pandemic, and direct fruit consumption is forecast at 123 million tons (−1.2%), while indirect consumption is estimated at 35.6 million tons (+7.7%). A look at China’s post-outbreak fruit trade in January and February reveals that imports fell by 11% year-on-year, whereas exports increased by 5.5%. According to the pace of trade in 2019, fruit imports in the first half of the year accounted for 57% of the entire year’s volume, while Q2 imports alone made up 31%. Meanwhile, fruit exports in Q1 and Q2 accounted for 33% of the whole year. In the short term, the COVID-19 pandemic may have a greater impact on China’s fruit imports than on its exports. Durians, cherries, bananas, mangosteens, grapes, citrus and kiwifruit are expected to remain the main fruit imports, while citrus, apples, grapes, pears and peaches are forecast to be the main exports.

The price of fruit is also expected to fall in 2020. Citrus production is currently high, and apple and pear reserves are relatively full, which should effectively protect the market supply for the first half of the year. As the COVID-19 pandemic gradually subsides, there will be high concentrations of stocked and seasonal fruits in the market, and with sales pressure being greater than usual there is little chance of a spike in fruit prices.