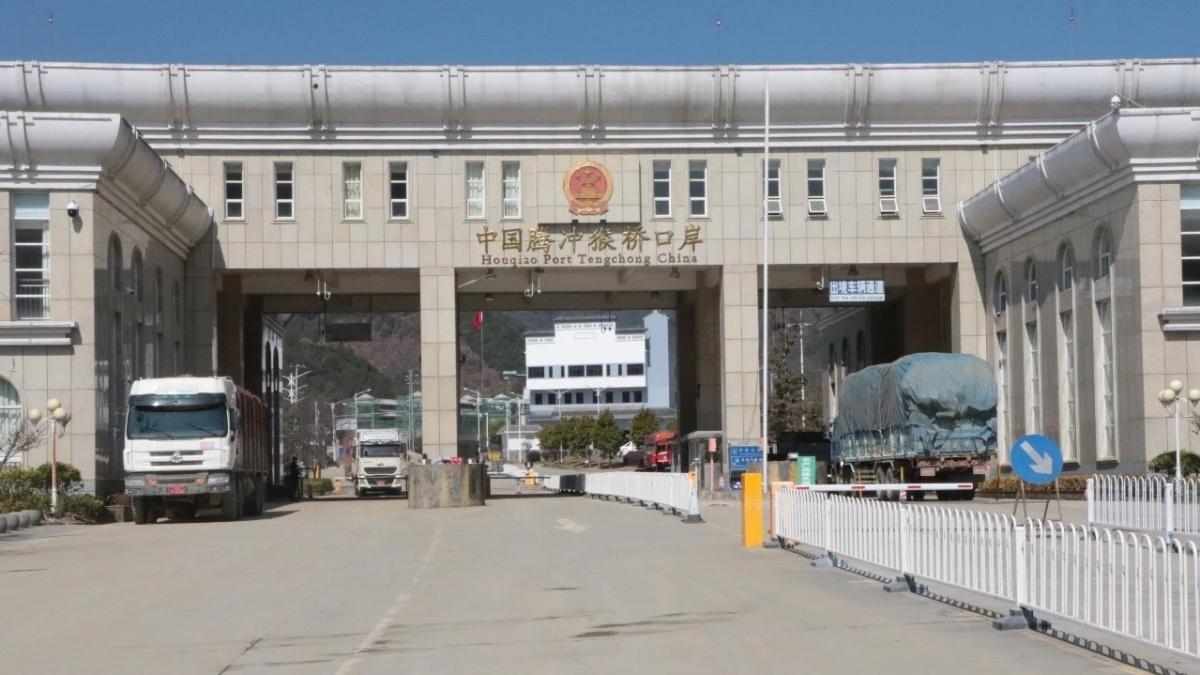 On Dec. 17, after more than five months of suspended operations, trial shipments of bananas were permitted to cross the border between Myanmar’s Kan Paik Ti Port and China’s Houqiao Port, according to local media.

Under the trial scheme, truck drivers were required to undergo multiple SARS-CoV-2 RNA tests at their own expense, transport vehicles had to be retrofitted with GPS transmitters, and both entire trucks and individual bananas had to be sterilized. If either the bananas or the drivers tested positive for the virus, the bananas being transported were required to be promptly destroyed. Furthermore, in the case of two positive tests, banana shipments from that base would be halted. The purpose of the trial scheme was to evaluate whether the pandemic prevention processes are sufficient and scientifically sound. If so, then trade shipments will be allowed to resume as normal.

The Houqiao–Kan Paik Ti crossing was originally scheduled to reopen on Oct. 15, but the reopening was then sequentially pushed back to Nov. 5, Dec. 7 and finally Dec. 17. Prior to the port’s opening, there were already over 500 trucks laden with bananas and other agricultural products waiting in line for quarantine clearance. On the first day of the trial run, 30 trucks were released for customs clearance, most of which were carrying bananas. Currently, owing to the relatively low number of shipments, the price of bananas from Myanmar is approximately 4–6 Chinese yuan ($0.63–0.94) per kilogram depending on quality.

According to CCTV news, on Dec. 14, the Central Bank of Myanmar issued an announcement in accordance with Articles 17 and 22 of Myanmar’s Foreign Exchange Management Law, permitting the direct use of Chinese yuan in addition to Burmese kyat to conduct trade transactions in the border areas between the two countries with immediate effect.

The Central Bank of Myanmar added Chinese yuan as an official trade currency in January 2019 and has allowed the legal exchange of the currency within the country since October 2021. Under the new regulations, merchants and individuals involved in border trade can legally open yuan-denominated bank accounts within Myanmar to reduce exchange rate losses.

While border trade has long been settled in yuan, this announcement from the central bank formally establishes the use of the currency for transactions in border areas. This policy is expected to promote trade stability and provide a mutually beneficial option for both importers and exporters on account of the yuan’s exchange rate remaining relatively stable in recent years, as opposed to the U.S. dollar and Burmese kyat, whose volatility can pose a financial risk.