China’s Apple Season Is Almost Over, and the Market Is Cold 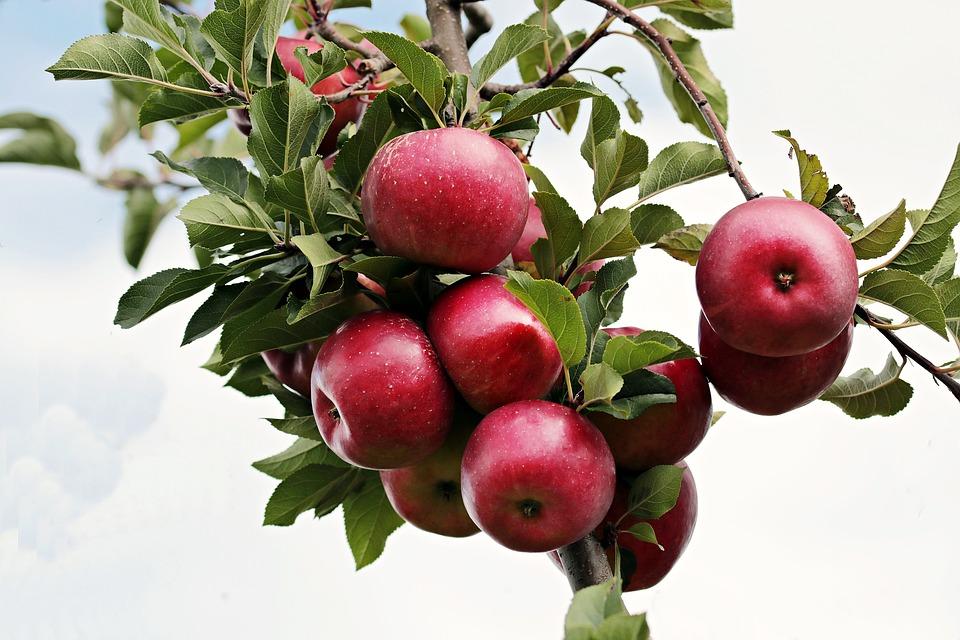 Most of the apples for China’s 2017–2018 apple season have now been picked and placed in cold storage. The trading volume in the production areas has shown a clear decline; sales of apples in the market are not strong, and the imports of foreign trade is mainly small fruit.

China is expected to produce 44.5 million tons of apples in 2017–2018, up 1% from the previous year, according to data from the U.S. Department of Agriculture (USDA). During the spring and summer, long periods of heat and drought in north China resulted in a 5–10% drop in apple production in the eastern provinces of Shandong, Hebei, and Liaoning. Apple production in western regions such as Shaanxi, Shanxi, and Gansu will likely continue to increase under normal growth conditions, which would offset the decreased apple production in the east. The drought has also led to a decrease in apple sizes, especially in the east. This year’s planting area was 2.32 million hectares, which is slightly less than the previous quarter, mainly owing to the renewal of old orchards in Shandong province and the decline in apple prices. With respect to varieties, Fuji apples still dominate Chinese apple production, accounting for more than 70% of the total harvest.

In terms of exports, China’s exports from January to October totaled 1.02 million tons, which represents a year-on-year increase of 0.68%. The top three export markets were India, Thailand, and Vietnam, which accounted for 131,000 tons, 89,000 tons, and 77,000 tons, respectively. The Indian market has become the X factor for China’s exports. China’s exports to India of 131,000 tons for the first half of the year represented a rapid growth of 47.2% compared with the 89,000 tons of the previous year. However, since June India has temporarily banned imports from China. After losing access to the Indian market, China’s exports fell by 6.5% from July to October compared with the same period last year. At the same time, a large number of apples from Washington entered the Indian market, representing a year-on-year increase of over 40%.

In China, overproduction is the main reason for the low apple prices in recent years. In 2016, China’s per capita ownership of apples reached 31 kg, and the fresh apple consumption is only about 19.8 million tons, so the supply of apples is far greater than the demand. In addition, with the increasing number of fruit varieties on the market, the original consumers of apples are finding themselves with more choices and fewer of them are choosing apples. China’s total fruit output has grown at a rate of 10 million tons per year over the past ten years. Total fruit production reached 283.19 million tons in 2016, and the market share of apples has decreased. Therefore, unless there is a fundamental change in the oversupply situation, it is expected that apple prices will remain low this year.