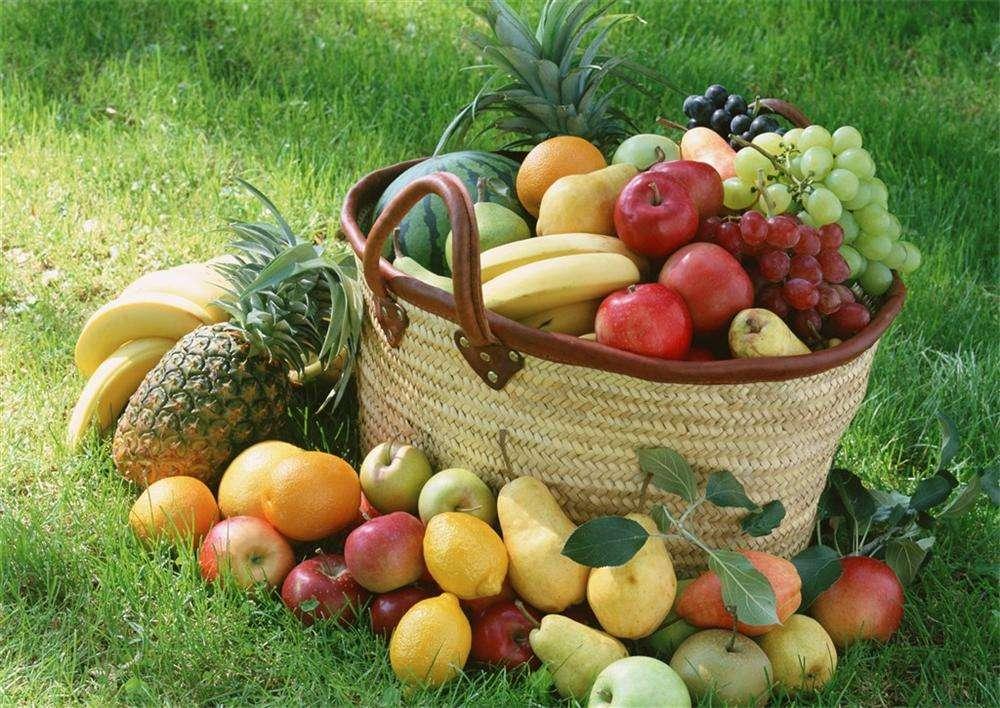 As sales of cherries soared, banana imports fell sharply, decreasing by 24.5% to $583.5 million in 2016. Since 2014, when they reached their peak of $806.7 million, imported bananas have been on the decline and now comprise less than 12% of China’s imported fruit market by value, falling from 1st to 4th most imported fruit by value. Among the top ten imported fruit varieties in 2016, other decreases included guavas, mangoes, and mangosteens, which lost the most ground and retreated by 35.1% to $168.7 million, and apples, which had a disappointing year after falling by 16.5% to $122.5 million.

Once a non-factor in China’s imported fruit market, avocados are now the 11th most imported fruit in China, after an increase of 73.6% to $78.3 million in 2016. While not as meteoric as 2015’s growth rate of 280%, 2016’s figures for avocados are still very promising, which bode well for the future of avocado imports in China.

For additional information and to learn more about China’s imported fruit market, please participate in PMA Fresh Connections: China, to be held in Shanghai from March 15-17, 2017. 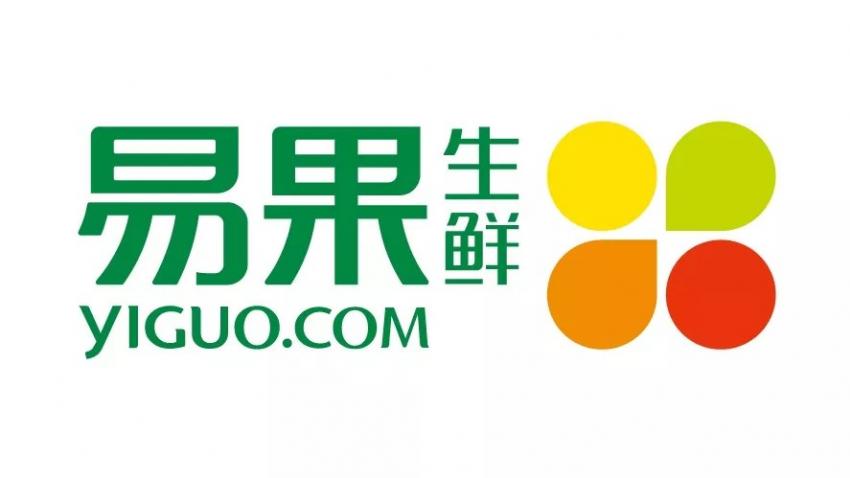 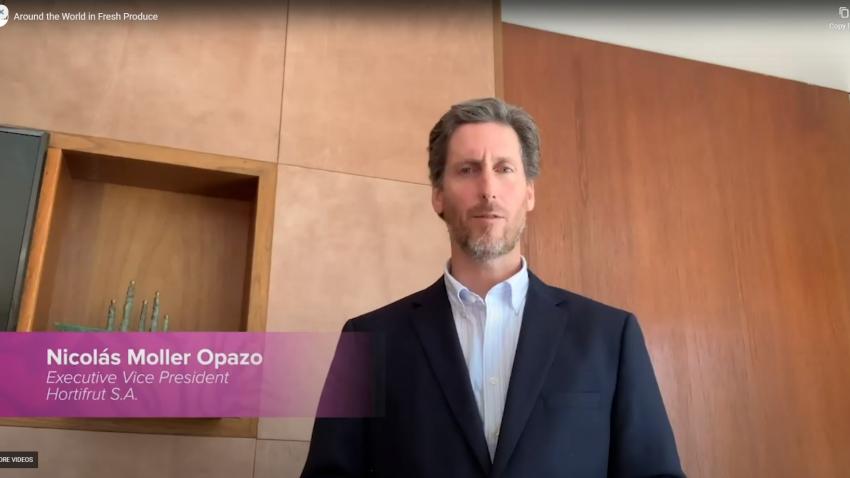 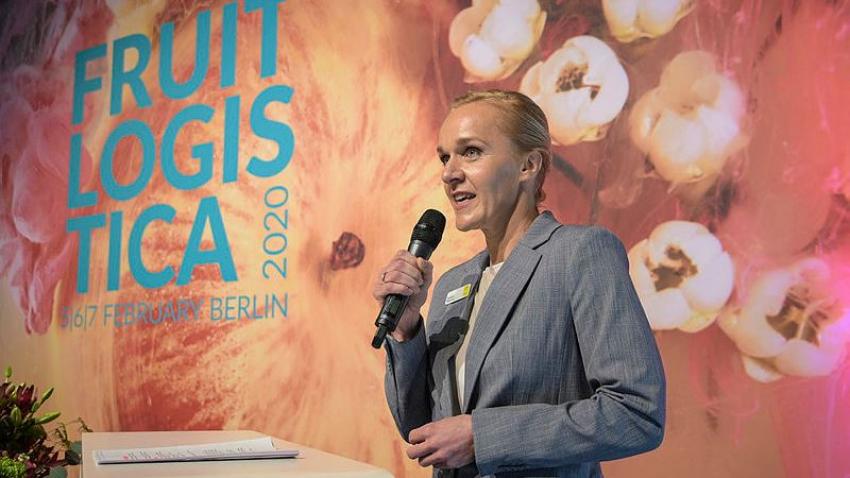