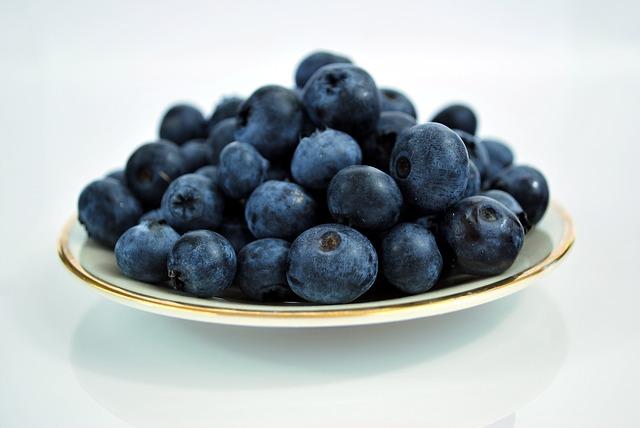 Talks centered on Sino-Canadian cooperation on inspection, attended by Zhang Qinrong, Vice president of General Administration of Quality Supervision, Inspection, and Quarantine (AQSIQ), Andrea Lyon, Deputy Minister of Canadian Agriculture and Bruce Archibald, head of the Canadian Food Inspection Agency in Beijing on June 17, have led to an agreement on the exportation of Canadian blueberries to China. The protocol of Canadian Blueberry Export to China was signed along with the Cooperation Plan for the Quarantine Inspection between AQSIQ and Canadian Food Inspection Agency.

In Produce Report’s previous interview with Debbie Etsell, Executive Director of British Columbia Blueberry Council, she stated that Canada had been negotiating access to the Chinese market for their blueberries for almost 10 years, and that this was a moment local growers had always been waiting for. According to Ms. Etsell, AQSIQ visited and investigated BC blueberry orchards last July, laying the foundations for today’s milestone.

British Columbia is a major production area for Canadian blueberries and one of the largest highbush blueberry-growing regions in the world. Currently there are over 11,300 hectares of farmland and more than 800 growers. BC produced 68 million kilograms of blueberries in 2014. As for this year, the blueberry harvest will begin earlier due to a mild winter and favorable weather conditions. Usually the season lasts from July to September, whereas this year the season is set to begin in late June. Ms. Etsell believes that high quality Canadian blueberries will be able to meet the market demand throughout the season.