Avocados Have Still Not Realized Their Potential in China 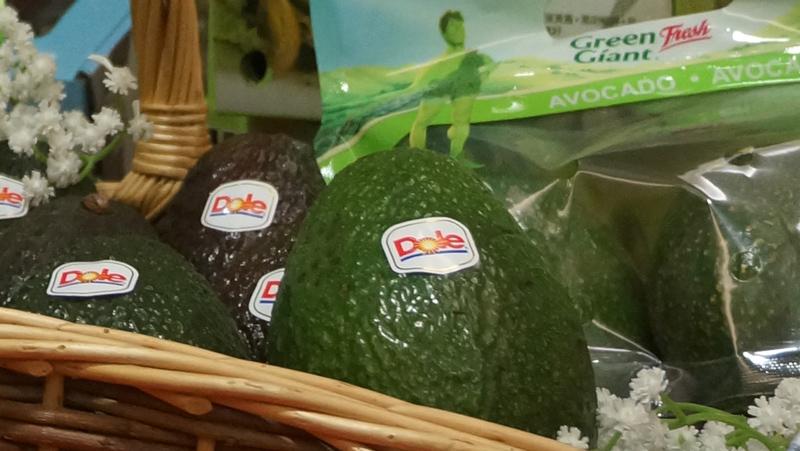 Dole China recently held a Mexican avocado promotion event at the Consulate General of the United Mexican States in Shanghai, introducing the status of Mexican avocados imported to China by Dole China. Mexico’s Deputy Trade and Investment Commissioner, Ms Chantal Abrajan Pena, attended and delivered a speech, as well as giving a guacamole-making demonstration with a chef from Mexican restaurant Pistolera in Shanghai.

Mexican avocados are grown on high plateaus with a year-round moderate climate that varies between a dry season and a wet season from roughly May to September. These ideal conditions yield a fruit with glossy skin, a high fat and dry matter content, and excellent flavor. Dole selects Mexican avocados because of their rich taste and stable year-round supply.

Dole cooperates with top suppliers in Mexico to standardize production across planting areas and efficiently control the production process in order to provide avocados that meet the specifications required by its customers. The main variety of Mexican avocados imported by Dole is Haas, mainly in sizes 16, 18, 20, 24, 30 and 35, and sold under the Dole and Green Giant brand names.

Avocados have been a star performer among fresh fruits in the China market in recent years. From 2011 to 2014, sales volume increased an astonishing 127-fold, and from year 2014 to year 2015, China’s avocado import volume increased 375%.

Besides Mexican avocados, those from Chile and Peru are also poised for big gains in the China market. According to Andy Zhang, business director of Dole China, avocados still have not hit their growth ceiling in China and demand still outstrips supply. Zhang says the common goal is for the industry to work together to keep growing the size and quality of the market.