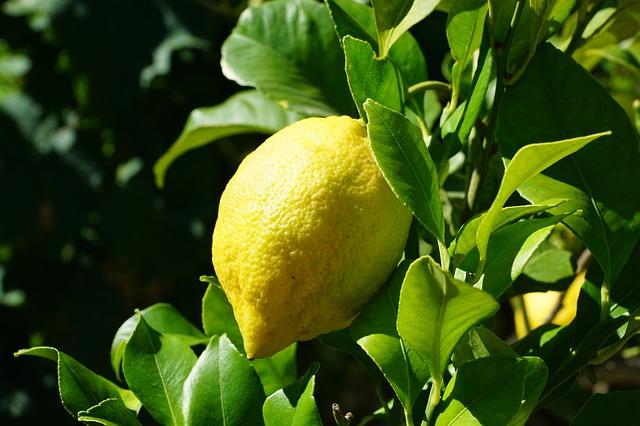 On September 28th, the eighth Anyue Lemon Festival officially kicked off, marking the beginning of the Anyue lemon growing season. The head officials of the Bureau of Critical Industry in Anyue told Produce Report that in 2014 the total area for Anyue lemon cultivation had reached 480,000 acres, with production at 420,000 tons and output value at 7 billion Yuan. Anyue lemon harvest and production has experienced steady increases, and this trend looks to continue.

With these tremendous fluctuations in demand, the price of Anyue lemons has similarly experienced its own ups and downs. The wholesale price for Anyue lemons rose from 5 Yuan per kilogram in 2013 to 20 Yuan per kilogram by the end of 2014. Enticed by this domestic price, a large amounts of lemon shipments from the United States, South Africa, and other countries entered into the Chinese domestic market. Cheap imports slowed the rise of prices for Anyue lemons. In the past, China’s annual import of lemon were negligible; however, in 2014, with the influx of lemons from the United States, South Africa, and Argentina, total lemon imports drastically increased to more than 20 million tons with a CIF of 7-8 Yuan per kilogram.

At the same time, due to the high domestic price of Anyue lemons, export volume plunged. Between 2010 and 2012, roughly 30% of Anyue lemons were marked for export. By 2013, this figure had decreased by about 90%, totaling less than 1,000 tons in 2014. Due to this large increase in lemon imports, Anyue lemon prices fell to $7-8 per kilogram, resulting in a large Anyue lemon inventory for 2015.

According to officials of the Anyue County Lemon Industry Bureau, they predict that in 2015 there will be an exceptionally large listing of Anyue lemons in October and November. The field purchase price will remain at 6-7 Yuan per kilogram, which all-in-all is a reasonable price.

It is also worth mentioning that this year Anyue will rely on e-commerce in order to broaden potential sales channels for lemons. With Anyue lemons successfully listed on the Tianjin Bohai commodity exchange, the opportunity to promote the vigorous development of lemon e-commerce enterprises has arisen. According to incomplete statistics, there exist four large lemon e-business enterprises, with annual sales surpassing 10 million Yuan in Anyue.