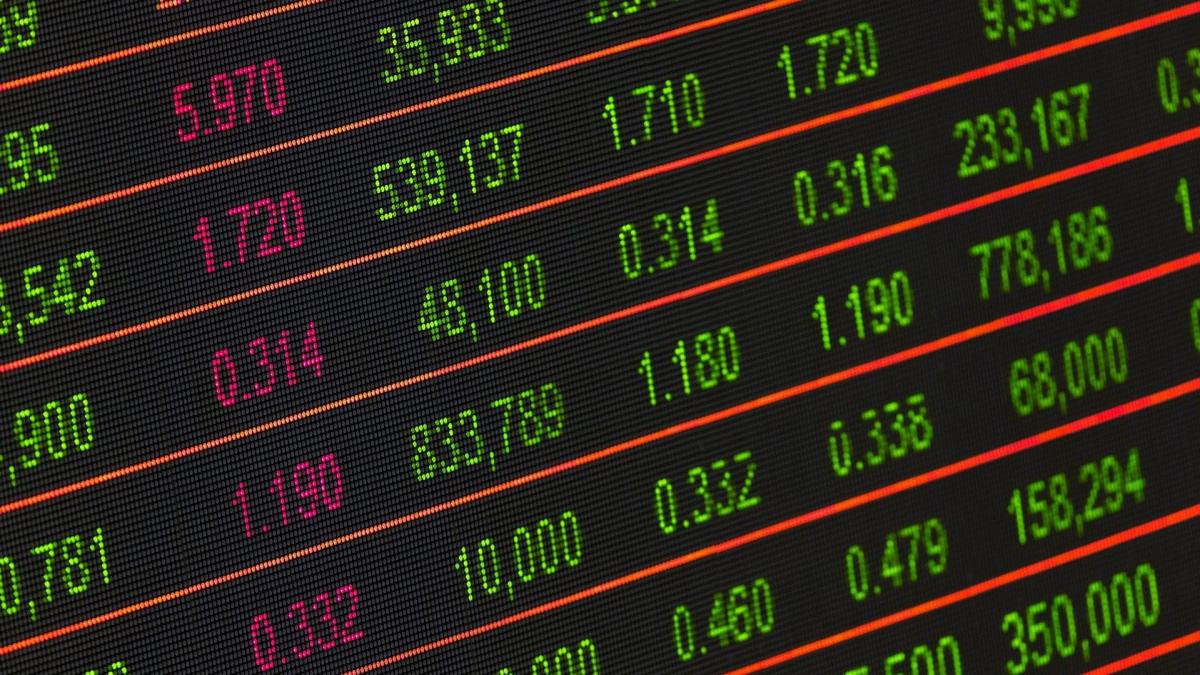 Beijing MissFresh Ecommerce Co. confidentially filed its prospectus with the U.S. Securities and Exchange Commission a few days ago, according to early IPO information. The document could be formally delivered to the public as early as mid-to-late June. Goldman Sachs Group Inc. and other backers have been arranging the IPO, which is projected to raise between $500 million and $1 billion. Representatives from MissFresh have not released any comments.

MissFresh was founded in 2014. It currently offers fresh produce delivery services in 16 different first- and second-tier Chinese cities, with delivery times as short as 30 minutes.

MissFresh has undergone 10 rounds of financing. Excluding the strategic financing held in May 2020, for which the precise amount raised is still unknown, the combined total of the other nine rounds exceeds 10 billion Chinese yuan ($1.5 billion).

In December 2020, MissFresh raised a total of 2 billion yuan ($308 million) from the Qingdao government, Sunshine Venture and the Qingdao Municipal Government Guidance fund. MissFresh later announced that it plans to construct its headquarters in Qingdao, which is located in eastern Shandong province.

Fresh produce e-commerce merchants have been battling it out for the top spot, attempting to become the first publicly traded company in this sector.

In the beginning of April, Dingdong Maicai, a rival to MissFresh, raised over $700 million from a Series D round of financing. News has emerged that Dingdong Maicai could be listed in the United States as soon as this year. 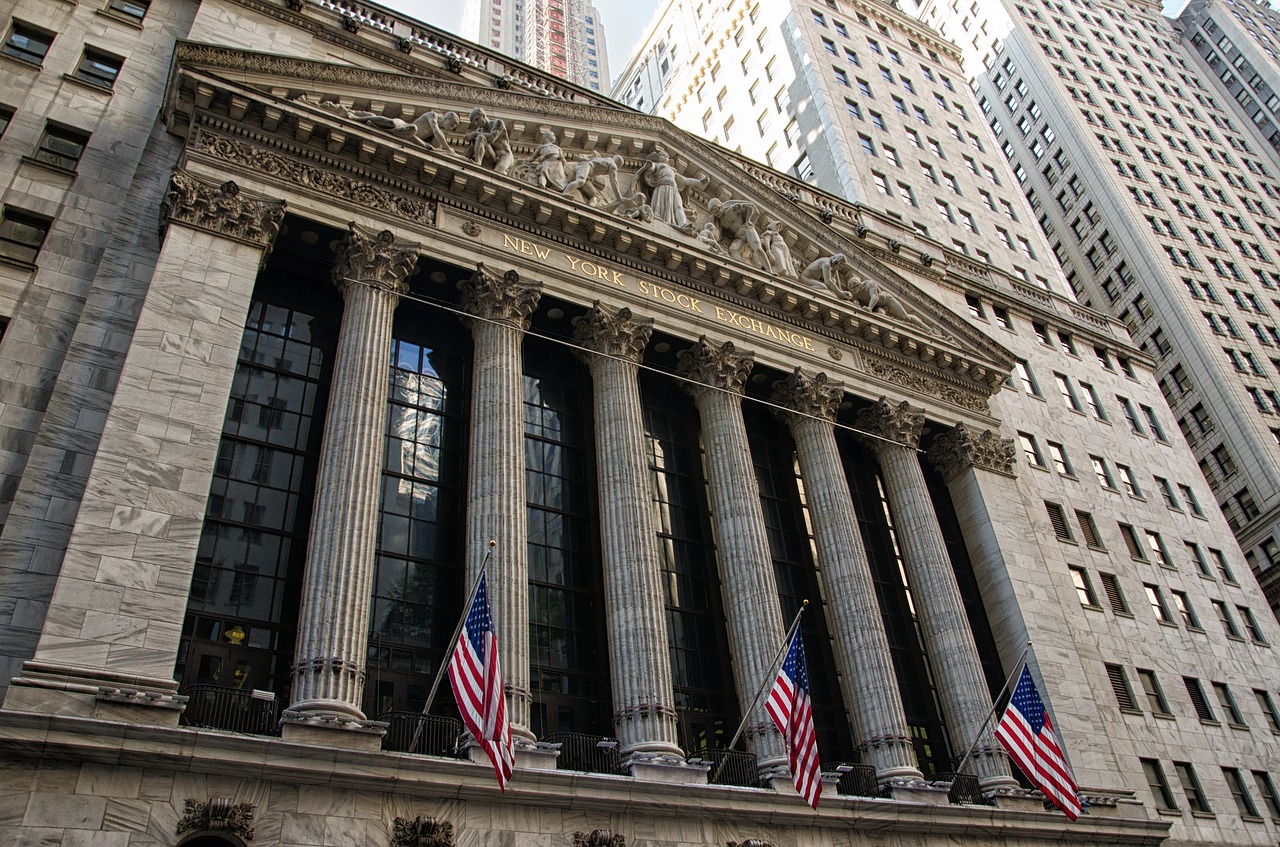 Statistics provided by Qichacha, a business database, show that approximately 21,500 fresh produce e-commerce companies operate in China as of April 2021. 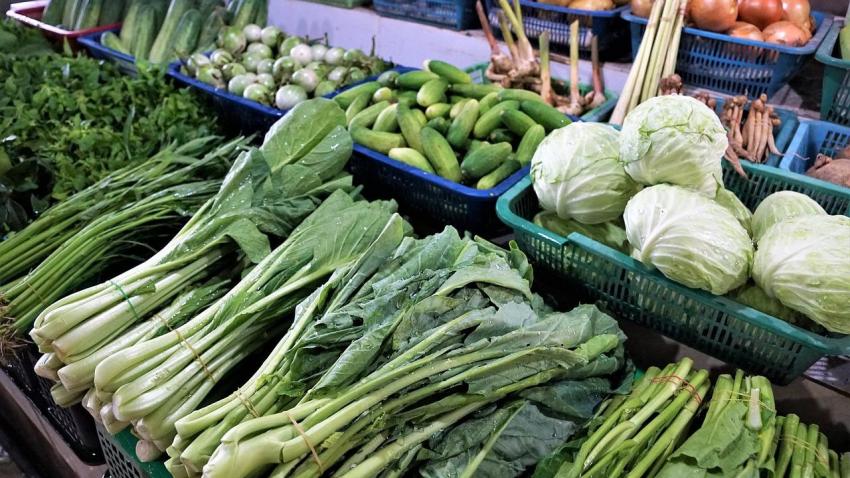