On Nov. 1, Alibaba announced the financial report for the second quarter of fiscal year 2019 (the third quarter of 2019, until September 30, 2019). Net profit for the quarter amounted to over 7.25 billion Chinese yuan, representing an increase of 262.1% compared to 20.3 billion yuan in the same period last year. For the first time, new retail sales have exceeded e-commerce commission and have become the second largest source of revenue for Alibaba.

Alibaba’s largest source of revenue in the past was online advertising and commission, with commission revenue amounting to 16.27 billion yuan in this quarter. Meanwhile, “other income”—primarily new retail—realized revenue of 18.21 billion yuan (up 125% from last year). This was the category with the fastest revenue growth, surpassing even commission income.

According to the financial report, Hema’s business continued to grow rapidly this quarter, with a net increase of 20 stores, bringing them to a total of 170. They also established nationwide farm-fresh produce stores and a cold-chain logistics network. As of the end of August this year, Hema has 483 produce stores and 48 distribution centers.

According to reports, every one of Hema’s independent stores in operation for more than 12 months has been profitable. The number of annual active users exceeded 20 million, with a retention rate of 60% and per capita consumption exceeding 3,000 yuan.

At an investor conference in September, Alibaba CEO Yong Zhang announced his newest goal: by the 2024 fiscal year, he plans to help consumer businesses to serve more than 1 billion active Chinese consumers, allowing them to obtain more than 1 trillion yuan of annual gross merchandise volume (GMV). 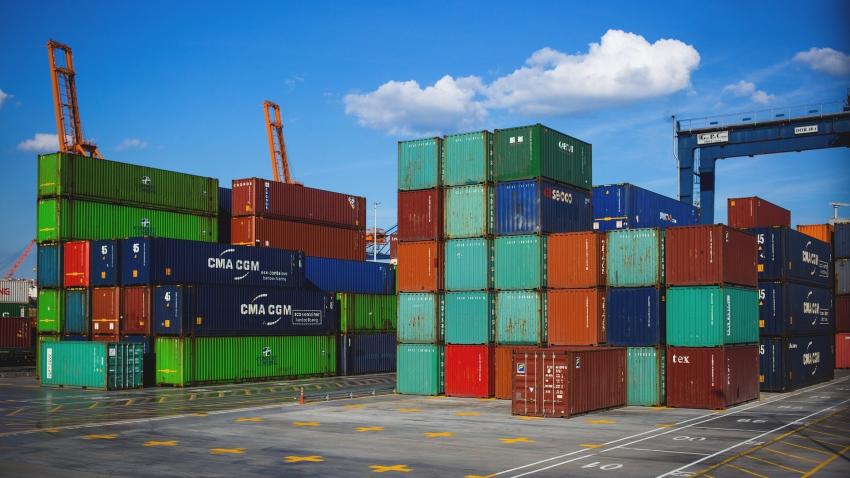 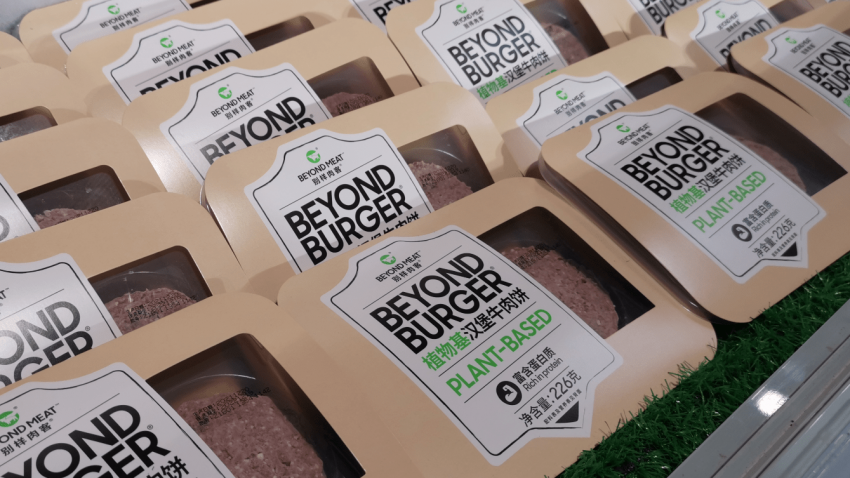