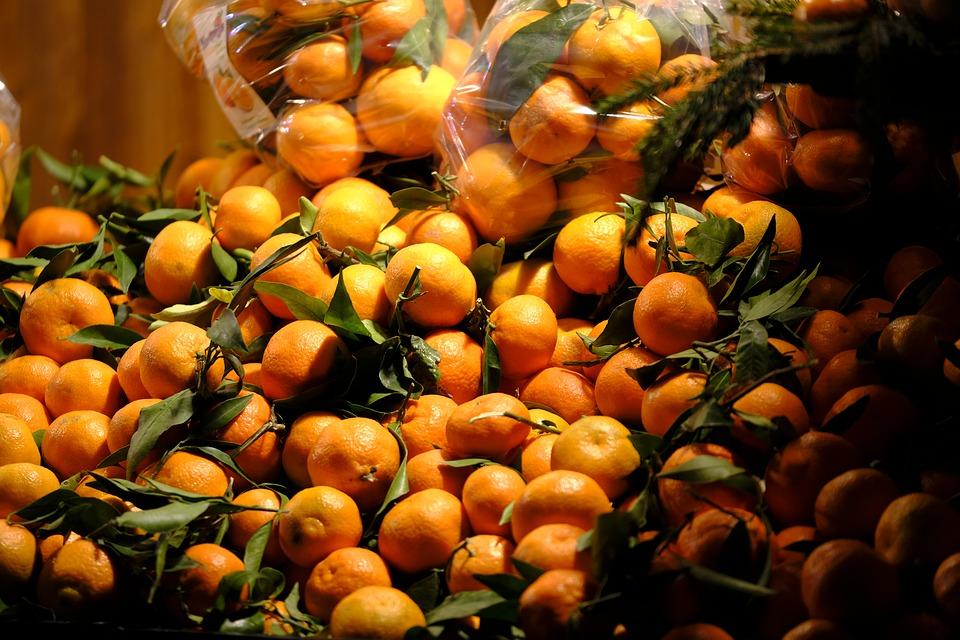 According to the customs statistics in 2017, China’s export volume of citrus reached 919 thousand tons and accrued a value of USD 1.24 billion. Compared with 2016, year on year growth of export volume and value was down 1.6% and 4.9% respectively. The decline of China’s citrus exports is mainly due to the fierce competition in the international market. In the first half of the year, the growth of South African citrus in the international market was overstocked with China’s citrus export. In addition to the off-season of Chinese citrus exports, citrus exports fell by 90,000 tons in the first three quarters compared with the same period in 2016. In the fourth quarter, with the arrival of the new quarter, citrus exports also began to grow, up 75,000 tons compared with the same period in 2016. The average unit price for exports in 2017 is USD 1349.3 per ton, down slightly from USD1395.5 per ton in 2016.

The main varieties of China’s citrus products are mandarin, grapefruit, orange and lemon. The mandarin, which accounts for 70% of all citrus exports, is the absolute dominant variety of exports. The second is grapefruit, which accounts for 20.3% of all exports. Oranges and lemons came in third and fourth, with 6.5 percent and 2.8 percent respectively. Nanfeng honey mandarin is the most widely exported varieties of mandarin, and the export volume will reach about 400 thousand tons in 2017.This year, Nanfeng mandarin returned to the EU market, launched the US market negotiations, and is expected to expand its exports to developed markets such as the Canada and Japan. Guanxi pomelo is exported to 160 thousand tons in 2017, accounting for 80% of grapefruit export of China. More than 100 thousand tons of pomelo are exported to the European Union market.

ASEAN is undoubtedly the largest market for China’s citrus exports. Five ASEAN countries including Thailand, Malaysia, Vietnam, Indonesia and the Philippines account for 62.6% of China’s exports. Hong Kong and the Netherlands also import a considerable amount of citrus products from China. The ASEAN market is dominated by mandarin imported from China, while the EU market is dominated by imported China’s pomelo.

Yunnan province and Fujian province are the main areas of China’s citrus exports. Yunnan is ranked first in the export of Chinese citrus, accounted for 33.8% of all citrus exports in China. Although the annual output of Yunnan citrus is only 500 thousand tons, which accounts for only 2% of the national output. But its exports more than a third of the country’s exports, thanks to its proximity to the ASEAN market and its export-oriented agriculture. Fujian accounts for 32.2% of citrus exports, and the main varieties of its exports are mandarin and pomelo.

Citrus is the second largest fruit in China. In the case of the shrinking of apple in China, the area of citrus is growing rapidly. At present, the production of citrus in China has already been the world’s largest, but the overproduction and shortage of excellent varieties have been gradually highlighted. In 2017, China’s citrus will be exported to foreign countries only about 5%. Due to the low quality of fruit products, they will be less competitive in the international market. But at the same time, China’s citrus imports are growing rapidly, with Australian oranges having the highest market share in China. In 2016, Australian exports to China were 39591 tons. By September 2017, the total output will be 65,000 tons, and it is expected to reach 85,000 tons in 2017, more than double that of the previous year.