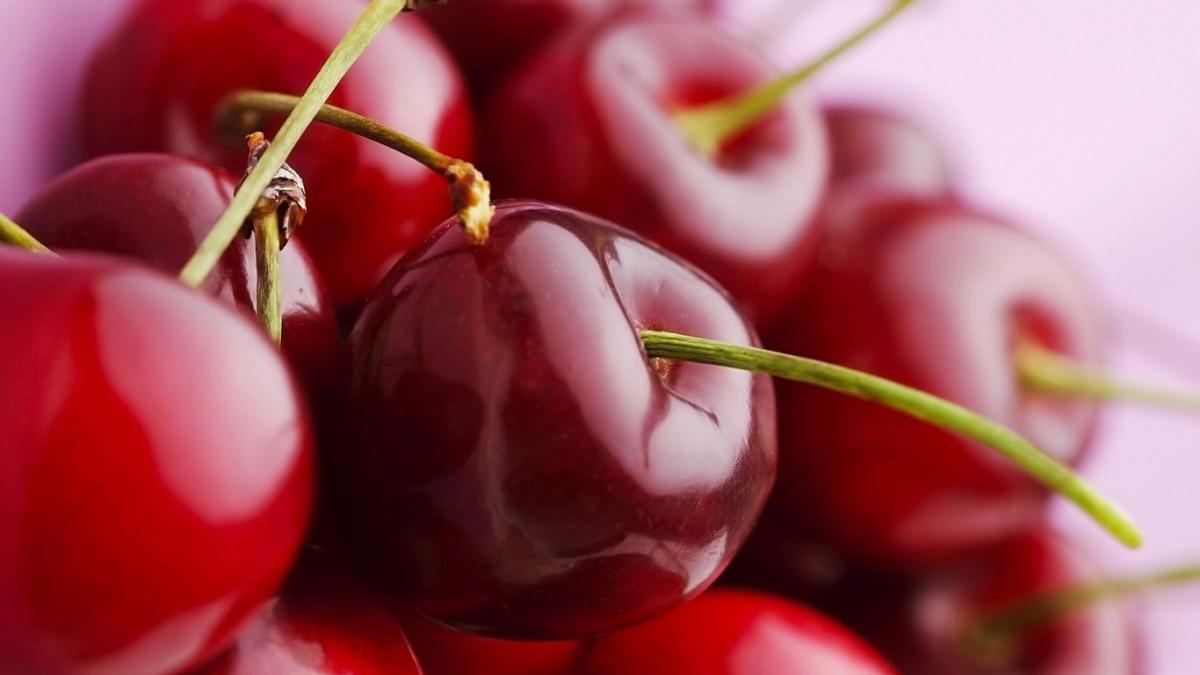 On October 10th, Russia lifted its ban on imports of Turkish fruit, with Turkish citrus and cherries the first categories of fruit re-allowed import into Russia. The main reason for this change in policy is Russia’s limited domestic production of these particular fruit, which has led to their inflated market price in Russia. The decision to lift sanctions was announced after Russian president Vladimir Putin met his Turkish counterpart Tayyip Erdoğan in Istanbul. Speaking about increasing trade ties between the two countries, Putin stated that “today, the Russian government has made a decision to allow certain types of Turkish fruit on the national market. This is a mutually beneficial agreement. On the one hand, Russia’s agricultural sector does not produce [at all or enough of] these types of fruit; with imports from Turkey, the supply will grow and, as we hope, the prices will go down. On the other hand, this is a reopening of the Russian market for Turkey.”

Up until the ban on Turkish fruit, which went into effect on January 1st, 2016, Russia was Turkey’s biggest market for cherries. In 2015, Turkish cherry exports to Russia amounted to $22 million, accounting for 18% of Turkey’s total export of cherries. Even before the ban, Turkey had begun to look for alternate markets, aiming to reduce their reliance on trade with Russia. The worsening of relations between the two countries served to intensify this search for other partners. The increasing purchasing power of the Chinese consumer has caused Turkey to look in the direction of Asia. The country’s Ministry of Economy together with the Aegean Exporters Association have launched a new project designed to obtain access to Asian fruit markets, with the Chinese market as top priority. Recently, the chairman of the Aegean Exporters Association, Rıza Seyyar, announced that Turkey is expecting exports of cherries and grapes to China and India to reach the $1 billion mark.

In September 2016, the AQSIQ added Turkish cherries to the list of fruit allowed import into China. Currently, the majority of cherries sold on the Chinese market come from the United States. However, compared with American cherries, cherries from Turkey are generally cheaper and more competitively priced, due to Turkey’s large cherry production (it is the top producer of cherries in the world) and lower labour costs. As a result, Turkish cherry exporters expect great things from the China market and are chomping at the bit to commence trading with Chinese partners.

Although it lags far behind the US and Chile in terms of global cherry exports, by embracing both old and new, emerging markets, Turkey is taking firm strides in reaching its goal of becoming the world’s new cherry export leader.