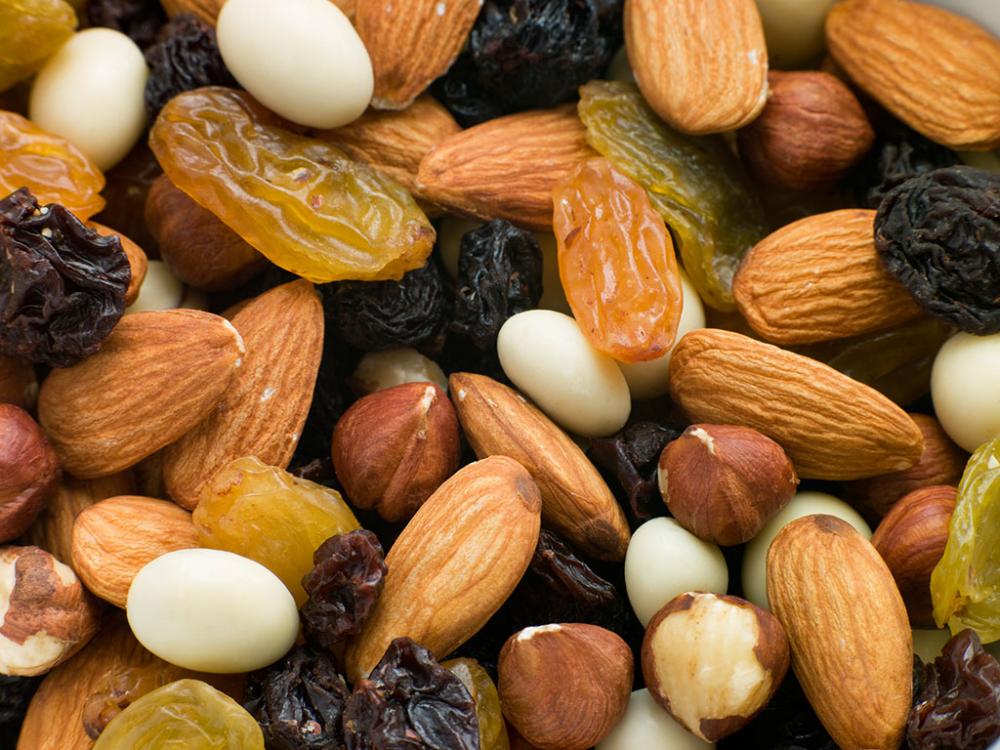 December 2016. In the 2015/16 season, world tree nut production has been estimated at 3.80 million metric tons, and the forecast for 2016/17 is expected to reach 4.02 million MT, a 5.77% growth in worldwide production. These data refer to figures on a kernel basis, except for pistachios, which are in-shell basis. Pistachios appear to be the crop which will experience the biggest increment this season. The forecast points to a 34% growth in pistachio production, up to 703,700 MT. The US is foreseen to be the world’s largest pistachio producer with 363,000 MT.

World peanut production, including the amount that is afterwards processed into peanut oil, has been forecast at 41.26 million MT, up 1.83% from the 2015/16 season crop of 40.52 million MT (in-shell basis). World production excluding crushing for oil is expected to account for approximately 24 million MT. In 2016, China and India, the largest producers, have increased peanut acreage by 15% and 28% respective

The estimated world production of dried fruit in 2015/16 reached more than 2.7 million MT. A 4.41% production growth has been forecasted for the 2016/17 season, to reach up to approximately 2.9 MT. In relative terms, dried apricots and sweetened dried cranberries are expected to register the greatest growth (12% each), being the US the world’s largest producer of both.

The top three producers of tree nuts and dried fruits are the US, Turkey and China. As California, the world’s leading almond producer, faced fourth consecutive years of historic drought, superior economics of almonds attracted new plantings. Likewise, California’s pistachio and walnut industries have witnessed increases in planted areas. As for raisins, despite the drought, most growers have managed successfully to use water resources more efficiently. Regarding China, currently leading walnut production along with the US, crop forecasts are very promising for the coming years, given the introduction of premium high yielding varieties. With reference to Turkey, it is the number one producer of hazelnuts, dried apricots, dried figs and dried grapes in 2016/17. This season, the Turkish hazelnut crop has been forecast at 250,000 MT, plus a carry-over of 67,500 MT, the total supply is forecast at 317,500 MT, accounting for 70% of world supply.