Russian Ice-Cream to Be Sold on TMall 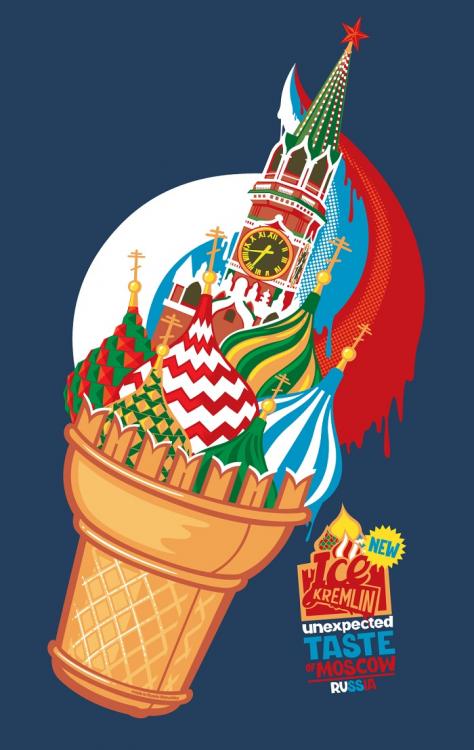 Only in June and July China’s import of Russian ice-cream amounted to 73 tons worth 234 thousand US dollars. In comparison with the first half-year of 2015, this year’s volume of ice-cream import grew by 206%. In the future a much bigger rise is expected.

During a talk with one of Chinese businessmen at the Eastern Economic Forum, Vladimir Putin was told that Russian ice-cream is quite a rare product in China. The president vowed to personally assist in increasing ice-cream supply on China’s market. Already two days later, when the Russian leader met Xi Jinping at the G20 Summit, he gave his Chinese counterpart a tub of Russian ice-cream as a gift. One cannot imagine a better marketing push than this.

A big part of newly imported ice-cream is expected to be sold in the Russian goods section on TMall which is under development now. The Russian Export Center and Alibaba signed the final agreement on starting this e-commerce platform at the beginning of this month.

As everyone knows, transportation of frozen products over long distances is not an easy thing, it requires multiple logistics arrangements. “Moreover, not all Chinese importing companies which are interested in Russian ice-cream have large refrigerators, it will take some time for them to build new storage facilities”, Valery Elkhov, General Director of the Union of Russian Ice Cream, says. As soon as all logistics and storage problems are solved, more Chinese customers will have a chance to “taste” the benefits of a new product, good quality and a lower price in comparison to other imported to China ice-creams. 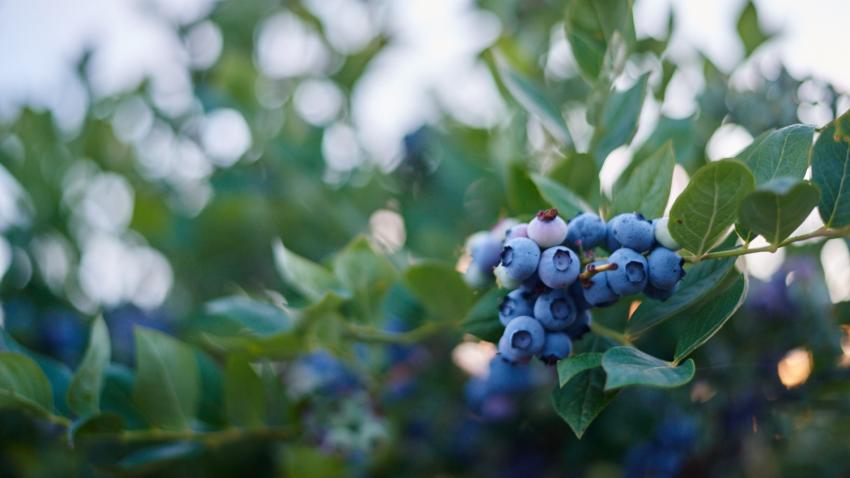