RT-Mart Focuses on Smaller Stores and Cooperation with Cainiao Logistics 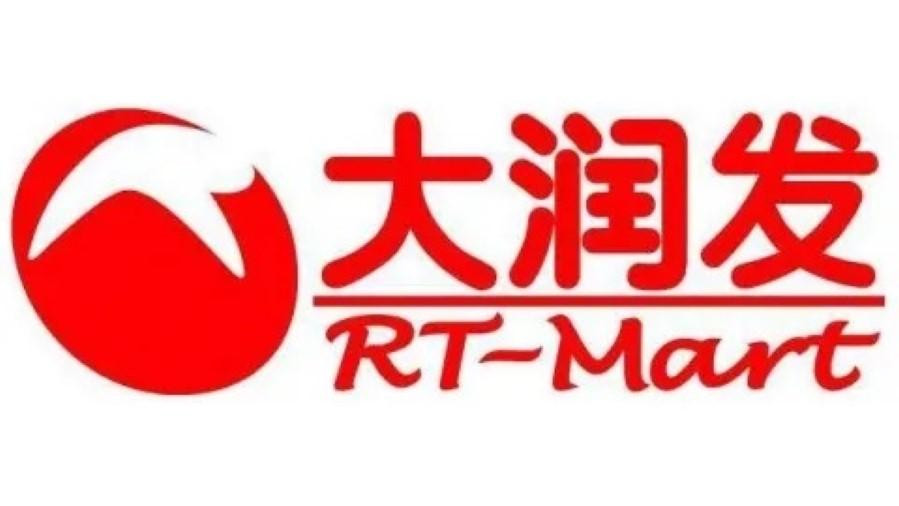 Hypermarket chain RT-Mart is reportedly trialing a new model for mid-sized supermarkets, which are expected to be dubbed “RT-Mart Super”. At present, Jindu Road in Shanghai’s Minhang district is being used as the location for the pilot project, with a store operating area of approximately 4,000–5,000 square meters.

According to Wu Chunxiang, general manager of RT-Mart’s new retail department, RT-Mart plans to continue building hypermarkets at properties with greater than 20,000 square meters of retail space, while smaller properties will be mainly used for mid-sized supermarkets and mini stores. In the future, RT-Mart aims to increase its number of large, mid-sized and small stores.

In addition to establishing new stores, RT-Mart will also remodel its existing hypermarkets. This will include updating product lines, optimizing store displays, allowing stores to manage their retail and warehouse spaces collectively and expanding the area available for produce.

RT-Mart will also work together with Cainiao Logistics to develop a system of community group buying and recruit store managers in areas not covered by Cainiao.

The coronavirus epidemic has increased consumer demand for group buying. Since the outbreak, RT-Mart has been involved in group buying in the Wuhan region to provide direct delivery to communities. This has helped reduce the risk associated with consumers going out and potentially being exposed to the virus while ensuring stable prices and the supply of goods to affected areas.

After the outbreak subsides, RT-Mart executives plan to use physical stores as sales and supply points and to enter communities by recruiting new store managers and working together with Cainiao Logistics. 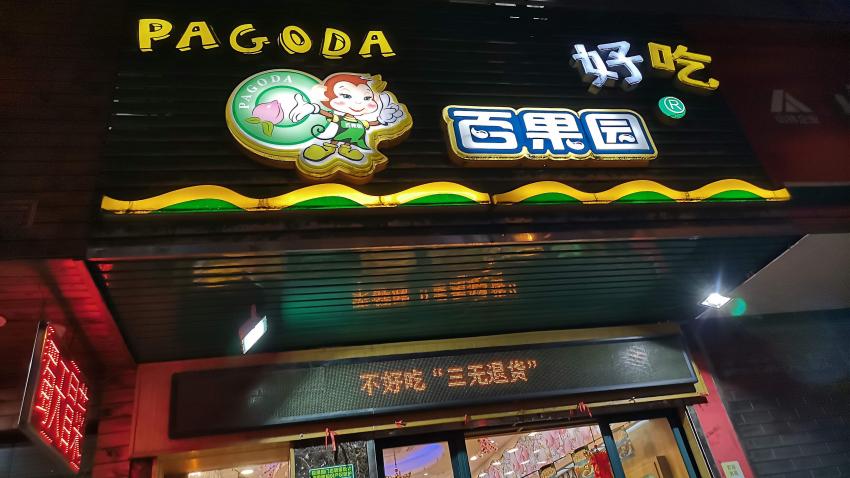