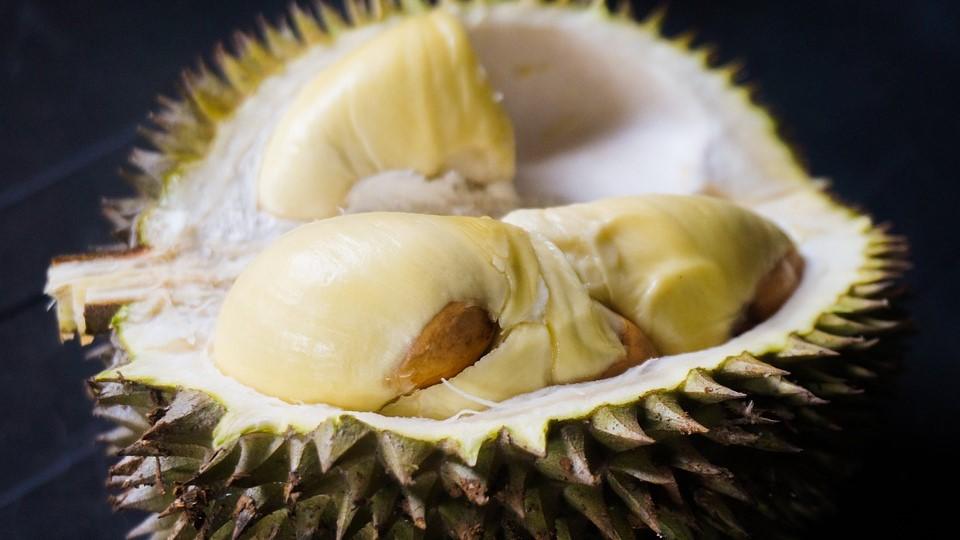 By September 2020, Malaysian durians had been permitted to enter 22 countries and regions. According to trade data for 2020, the top five overseas markets for Malaysian durians ranked by import value were Hong Kong, mainland China, Singapore, the United States and Australia. As the biggest importer, Hong Kong consumed 57.5 million ringgit ($13.8 million) of Malaysian durian exports in 2020, accounting for 39.8% of the total export value that year. Over 90% of Hong Kong’s durian imports are reportedly re-exported to other markets, with mainland China receiving the majority.

Despite Malaysia displaying a strong momentum in its durian exports over the years, Thailand is still the behemoth in the global durian market, supplying over 90% of the world’s durian exports. It is estimated that the worldwide durian trade will reach $35 billion by 2030.