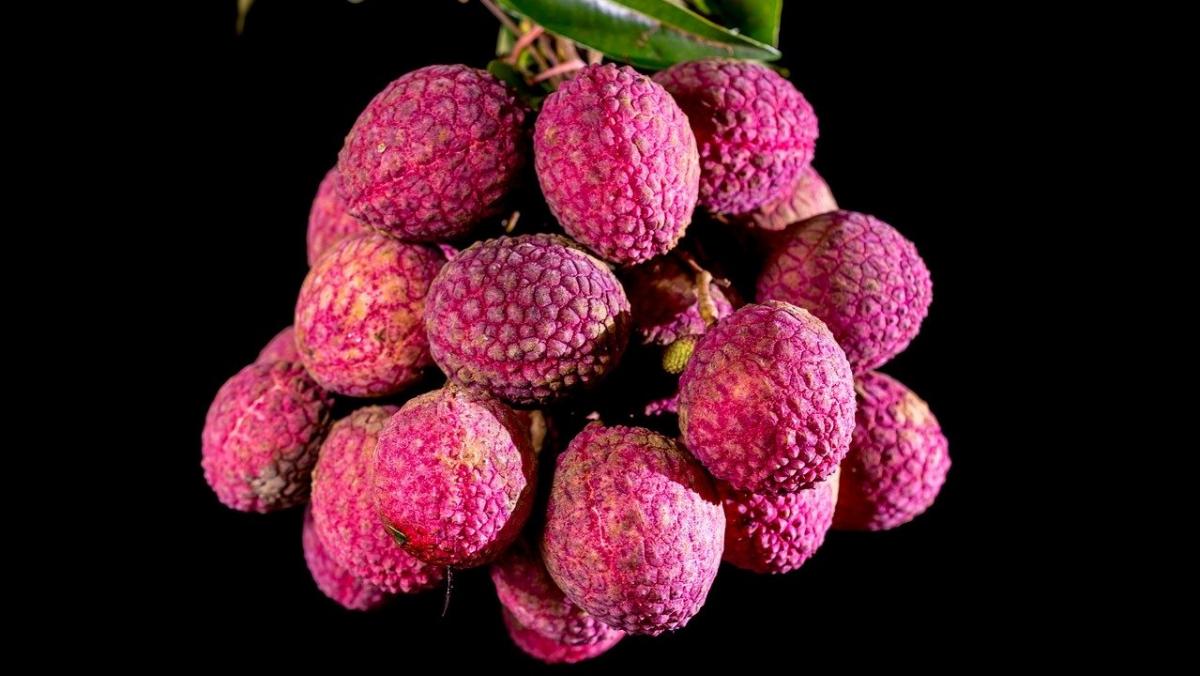 On July 18, Hejiang County, near the city of Luzhou in Sichuan province, held its 2020 lychee-picking ceremony, thus marking the beginning of China’s latest-ripening lychees hitting the market. Hejiang’s current lychee-growing area is 306,000 mu (50,400 acres) and this year’s harvest volume is expected to reach 40,000 metric tons, more than 95% of the province’s output, with production value also on track to set new highs.

While its fruit was hitting the domestic market, Hejiang County also dispatched its first ever shipment of lychees to be exported to North America. During the afternoon of July 23 on Luzhou’s Guifei Avenue, five trucks loaded with 40 tons of lychees valued at $120,000 set out for Shenzhen to ultimately be sold at supermarkets in the U.S. and Canada. This marks the first time that Sichuanese lychees have been exported in any significant amount and also the first time that they have entered the North American market.

Of the 40 tons of lychees, 35 tons are bound for the U.S. while the other 5 tons will go to Canada. On July 24, another 1,000 kilograms of Hejiang lychees valued at $17,000 were sent by air from Xiamen to Malaysia, with additional shipments to be dispatched to other markets such as Japan and Korea in the future. Hejiang lychees were first exported in small amounts in 2003 to Japan, and another batch was exported in 2019 to Australia, where the fruit reportedly received high ratings in the local market.

Consequently, this year represents a new stage in the expansion of Hejiang’s lychees into overseas markets. According to Liang Qishu, director of the Agriculture and Rural Affairs Bureau of Hejiang County, Hejiang lychees started out at smaller local markets before being sold across China and finally reaching international markets. He also said that this new batch of lychees making their way overseas will boost confidence in Hejiang. Liang calculated that, under normal trade conditions, if 40% of Hejiang’s lychees were to be sold overseas it would directly increase revenue by 1.2 billion yuan ($172 million). Furthermore, authorities in Sichuan and Guangdong have signed an agreement to strengthen agricultural cooperation between the two provinces. The collaboration between the Hejiang People’s Government, the National Litchi and Longan Research System, South China Agricultural University, Sinolychee Group and Lan Tian Group will help Hejiang to utilize Guangdong’s more developed export resources to access overseas markets.

From late July to late August, Hejiang lychees stand almost in a league of their own on the domestic market, a consequence of the region’s years of perseverance in changing the local varietal makeup. In 2009, the vast majority of Hejiang’s lychees were early-maturing varieties, with mid- and late-maturing varieties accounting for only 10% of production. For the past several years, however, the local government has been working to encourage the development of mid- and late-maturing varieties, with the goal of reaching an early:mid:late variety ratio of 4:4:2. As of this year, this ratio stands at 5:4:1.

The China Fruit Marketing Association has named Hejiang County “The Homeland of Lychees”, and the county has also been referred to by names such as “Sichuan’s lychee growing center” and “the gene pool for tropical lychees.” Among the well-known lychee varieties, poetically called the “twelve golden hairpins” (十二金钗), dailu and tuoti became famous nationwide for their unique flavor and won first and second prizes as the recommended fruit of the 2008 Beijing Olympics. Hejiang lychees are also the second fruit variety from Sichuan to pass the EU’s Good Agricultural Practices (GAP) certification. 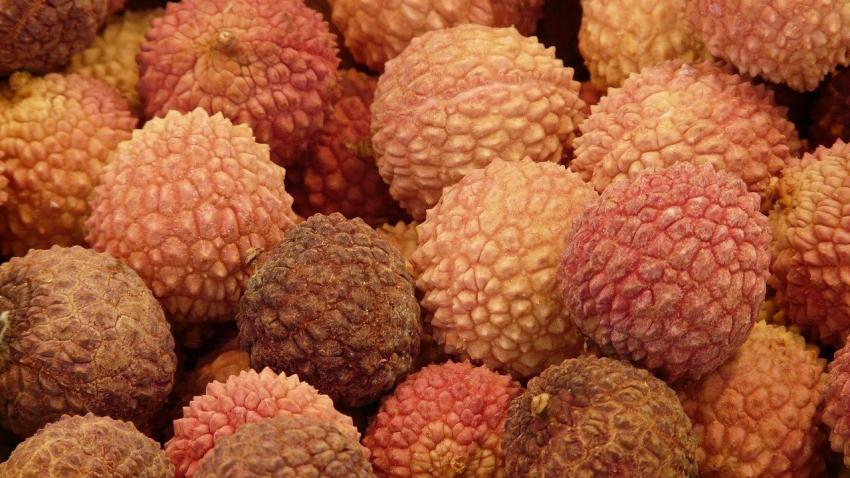 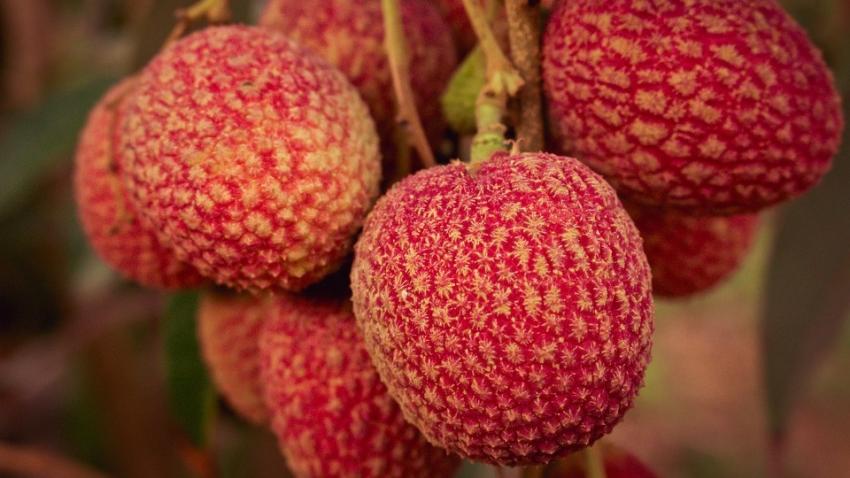