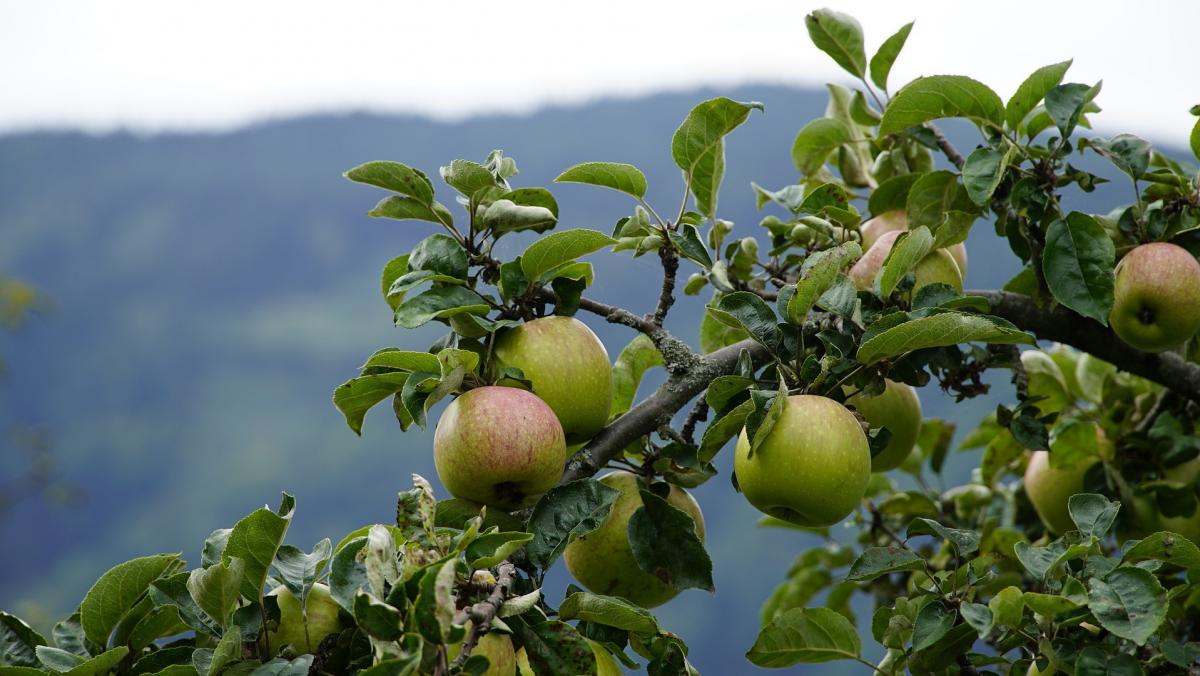 Since late February, prices for Chinese apple futures, contract 2105, have remained under 5,400 Chinese yuan ($831) per metric ton. This marks a record low since the opening of apple futures trading.

Statistics provided by Zhuo Chuang, a commodity pricing platform, indicate that as of March 4, the total cold storage capacity in China was 8,824,800 tons, a record high. During the first week of March, 157,900 tons of product were removed from storage, a decrease from the 183,500 tons recorded for the previous week.

March is typically a good time for apple producers to begin selling their reserves. However, farmers have been reluctant to part with their stored apples owing to the low price of futures. Consequently, reserves have remained relatively large. With rising temperatures across China, there is a fear that apple quality will decrease, sparking a large-scale sell-off of apple reserves.

Apples in Gansu province are typically removed from cold storage between January and May. By April, storage is generally empty. Shandong apples are removed slightly later, between June and August. Storage in Shandong is generally cleared by the end of August. However, with improved management of cold storage processes, apple reserves are instead being utilized when the market conditions look favorable, breaking from tradition.

As the weather continues to warm, Chinese apple production areas will enter the flowering season. If frost damage occurs during this stage, the pollination and fruit-bearing cycles of apple trees will be severely impacted. The China Meteorological Administration has warned that the risk of a cold snap remains high, which could have a significant impact on this year’s apple production.

The ongoing COVID-19 pandemic has continued to impact international apple exports, which were somewhat unnoteworthy during the fourth quarter of 2020. According to statistics provided by China’s General Administration of Customs, China exported 130,000 tons of apples in December, a year-on-year decrease of 20%, marking a five-year low. Between October and December, exports amounted to 380,000 tons. Last year, exports totaled 460,000 tons during the same period. The combined fourth-quarter average for the past five years is 390,000 tons.

Midway through March, the apple export market will likely endure seasonal fluctuations, which could impact the overall market. 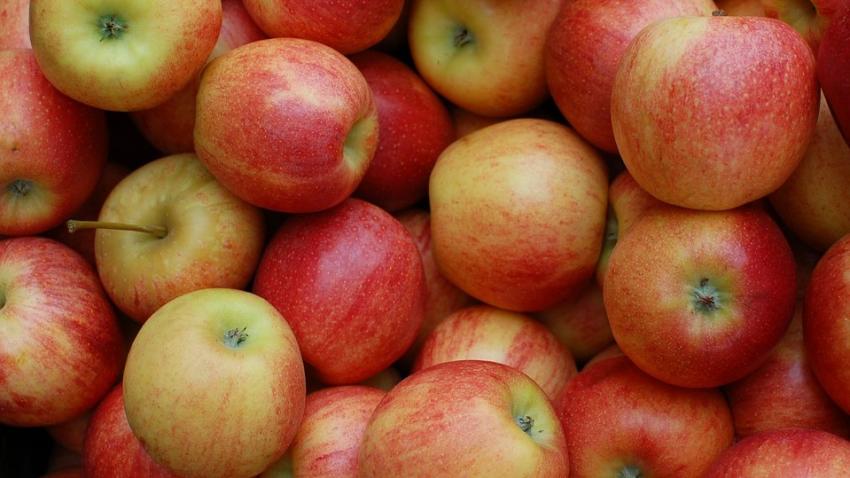