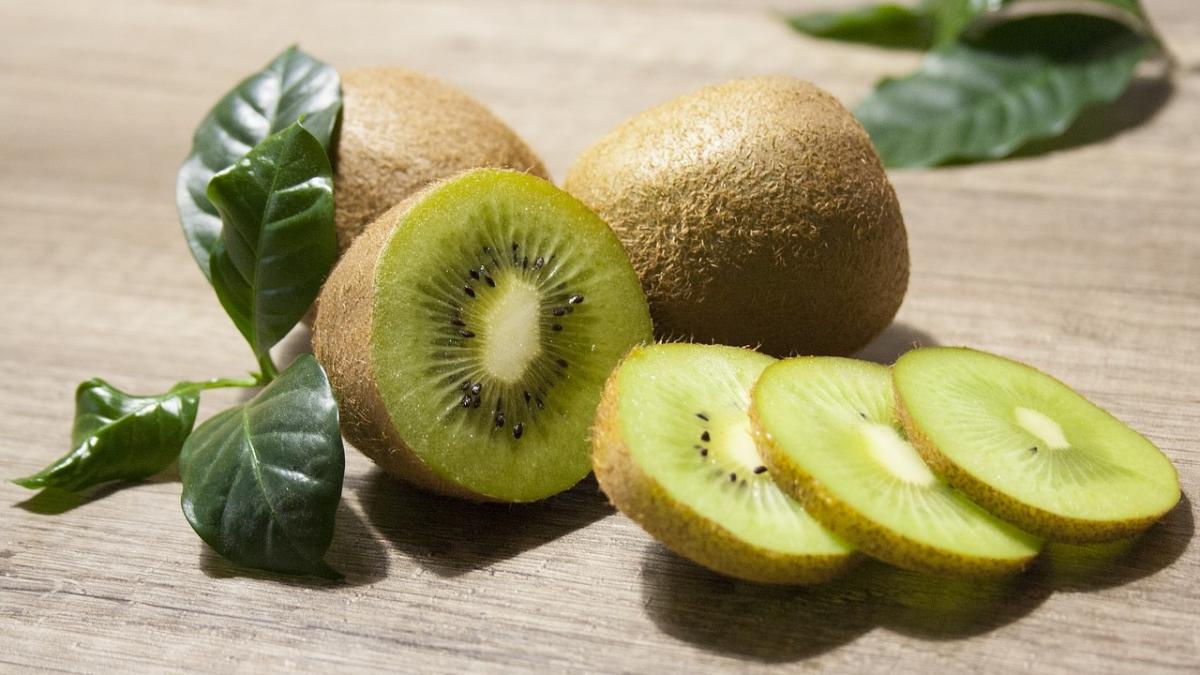 According to the online news website Scoop, the 2022 harvest season for New Zealand’s kiwifruit is now underway with the first batch of this year’s crop picked on Feb. 17 in Te Puke, one of the country’s major kiwifruit-producing regions. Other regions will also start their harvests one after another in the coming months.

It is estimated that New Zealand will produce at least 190 million trays (30 pieces per tray on average) of kiwifruit in 2022, an increase of 13 million trays over 2021 and leading to another record-breaking year.

The first variety to be picked is the novel red-fleshed cultivar RubyRed, which will then be followed by yellow- and green-fleshed varieties. The harvest season typically peaks between mid-April and June. It is worth noting that RubyRed kiwifruit will be sold as a commercial variety for the first time this year.

According to a report released by New Zealand’s Ministry for Primary Industries at the end of 2021, New Zealand exported NZ$2.7 billion (US$1.8 billion) worth of kiwifruit during the 2020/21 season (from July to June), an increase of 6% compared to the previous season and accounting for 57% of New Zealand’s total produce exports by value. The report also forecasts that New Zealand’s kiwifruit exports in the 2021/22 season will reach NZ$2.9 billion (US$2.0 billion), with this growth mainly driven by the yellow-fleshed SunGold variety.

At present, the key export destinations for New Zealand’s kiwifruit are the European Union (29%), China (24%) and Japan (21%). In a previous interview with Zespri, Jiang Shijie, Zespri’s general manager for Greater China, told Produce Report that China has become Zespri’s largest market with a 30% share of the company’s worldwide sales. For every four SunGold kiwifruit sold globally, one is consumed by the Chinese market.