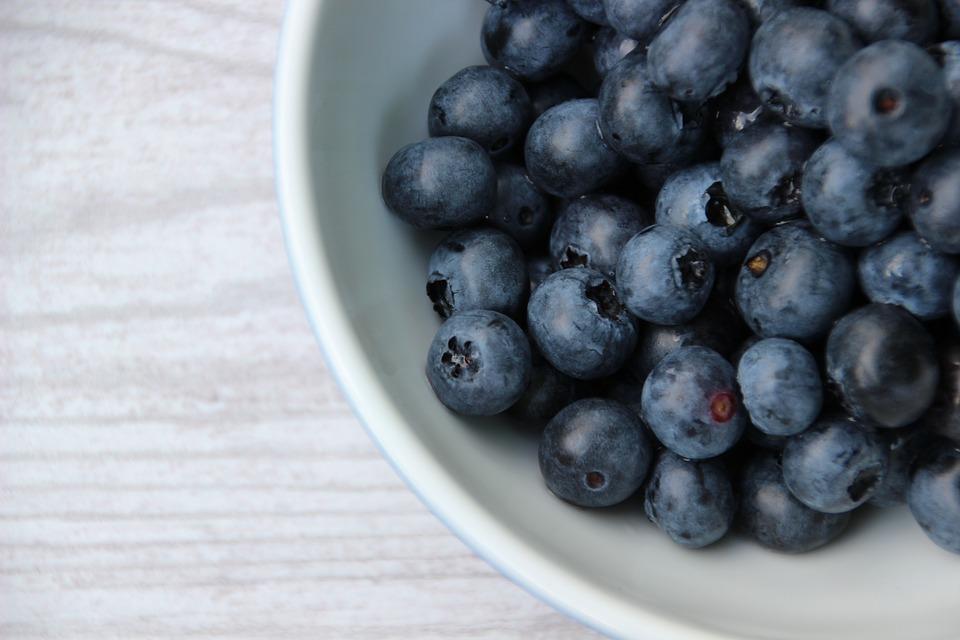 On October 3, the Chilean fresh berry exporter Hortifrut announced its acquisition of the blueberry business of Talsa S.A., one of Peru’s leading agricultural developers and a division of the Peruvian giant Grupo Rocio.

The $160 million merger will see Hortifrut gain Talsa S.A.’s entire berry business, which includes 1,450 hectares of blueberry growing crops, two packing units, and other equipment and facilities in Peru. This adds to Hortifrut’s current operations in Peru, which is its partnership with Spanish Atlantic Blue comprising of 350 hectares in Trujillo and 400 hectares in Olmos, and will bring Hortifrut’s total growing capacity in Peru to 2,200 hectares. Hortifrut expects its export volume to increase by 45,000 tons as a result of this merger, doubling its current short term production capacity to 100,000 tons per year.

In a press release, Hortifrut’s president Victor Moller noted that “thanks to this agreement, Hortifrut further consolidates its leadership as a global platform by merging one of the major blueberry producers, exporters, and distributors of the Southern Hemisphere.”

The two companies have already been joint venture partners for four years as one of the four growers behind Naturipe, one of the world’s most recognizable brands of berries.

“This merger provides Hortifrut and the Naturipe Brand a unique position within the industry, ensuring top quality production and facilities in the U.S., Mexico, Brazil, Argentina, Chile, Europe, Asia, and now a stronger position in Peru,” Mr. Moller stated.

In addition to $160 million, Talsa will also retain 17.13% of the merged company’s stocks and receive performance-based rewards.

Earlier this year, Hortifrut expanded their operations in China by announcing the formation of a joint venture with Joy Wing Mau to grow high quality berries in China, which is to include blueberries, raspberries, blackberries and strawberries. Planting in this joint venture is expected to begin in early 2018.