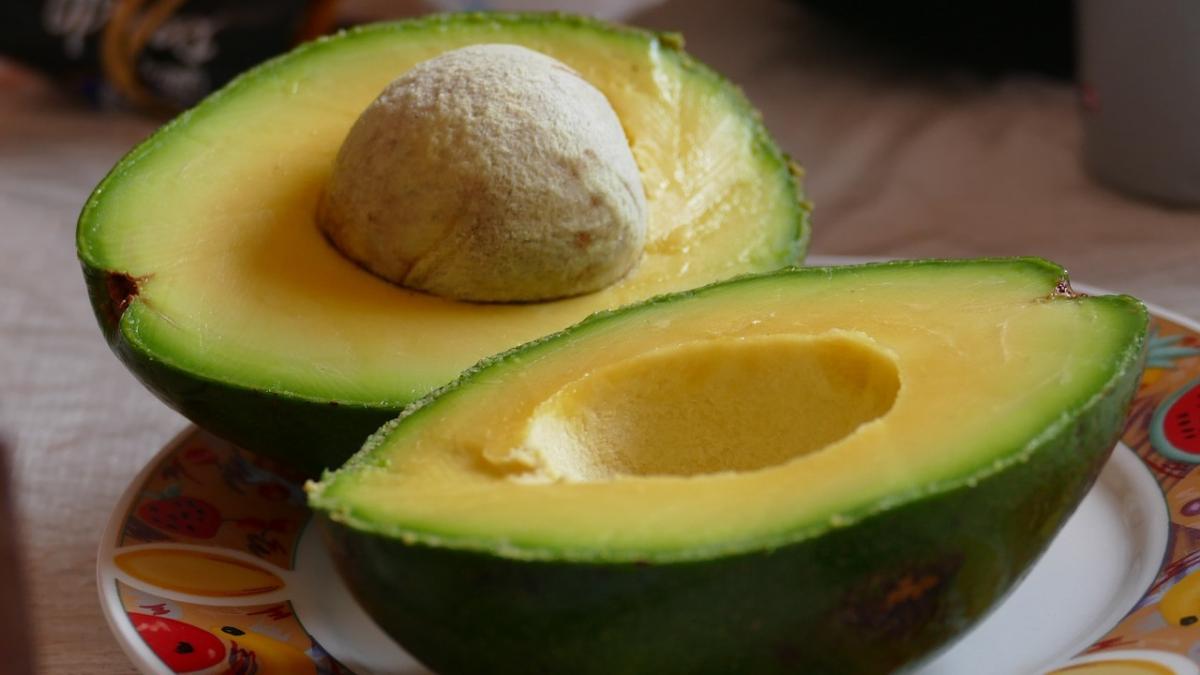 The report indicates that sales of avocados in Hema outlets throughout China increased by 15 times during the four years between 2017 and 2020. In 2018, the Alibaba-backed retail giant began selling ready-to-eat avocados and launched a handful of promotional activities to raise awareness of this fruit among Chinese consumers. Over recent years, Hema’s sales of ready-to-eat avocados have maintained an annual growth rate close to 100%. In 2020, ready-to-eat avocados sold by Hema accounted for over 30% of China’s total ready-to-eat avocado sales, thus making Hema the largest retailer of this product in the country.

According to Hema, the top five cities with the fastest growth in terms of avocado sales are Kunming, Changsha, Guizhou, Chongqing and Qingdao. It is also worth noting that different regions in China have entirely distinct ways of consuming avocados. For example, consumers in Shanghai tend to put avocados into yogurts or dip them into vinaigrettes. In Qingdao, a major city in eastern Shandong province, avocados have emerged as a natural and effective cosmetic product. The most fascinating way to eat the fruit is observed in Xi’an, the capital of Shaanxi province, where avocados are placed alongside leaf vegetables, thinly sliced meat and seafood to serve as a most unexpected raw ingredient in traditional Chinese hotpot.