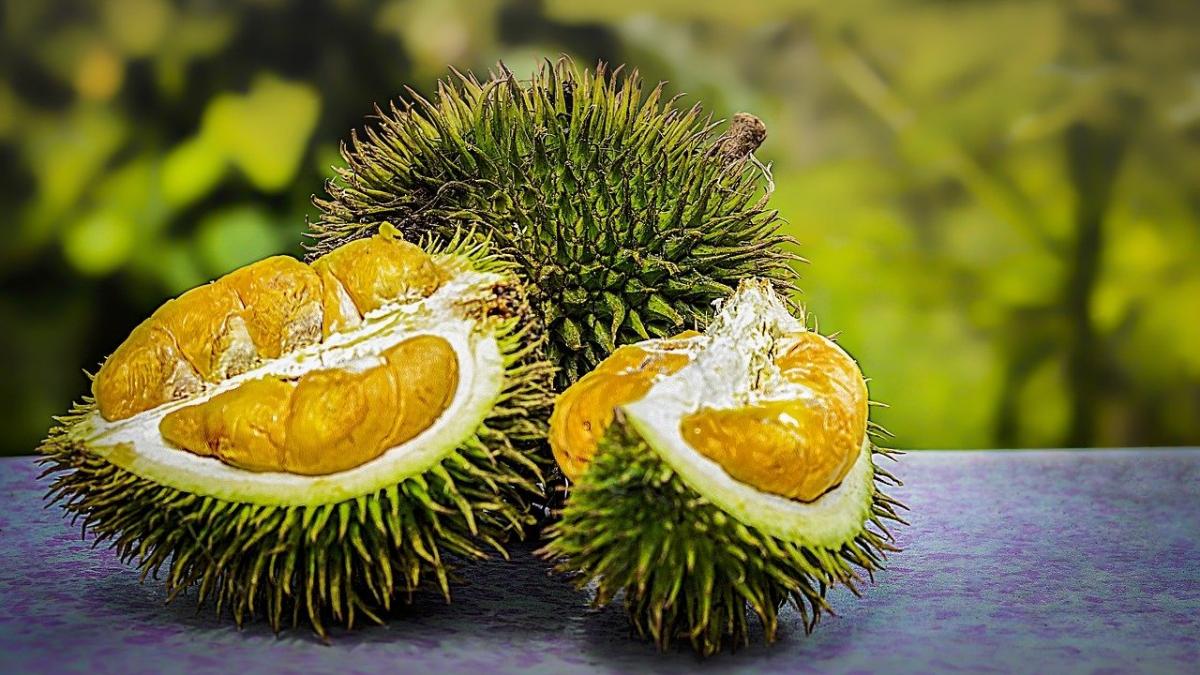 According to China’s General Administration of Customs, on Aug. 31 customs authorities and anti-contraband personnel in the town of Shuikou in Guangxi province destroyed 49.58 tons of smuggled durians, converting them into 30 tons of organic fertilizer. This was the largest batch of durians to be destroyed by Nanning customs in terms of both volume and value this year.

Anti-contraband personnel in Shuikou seized the durians when they recently busted a smuggling transit point within their jurisdiction. The case was valued at approximately 1.2 million Chinese yuan ($175,000), with nine vehicles being seized and five suspects arrested.

He Yusi, an official with Shuikou customs, noted that owing to the high price difference between durians inside and outside of China, smugglers can make large profits from selling illicitly imported fruit, albeit at high risk. At present, only Thailand and Malaysia are permitted to export durians to China.

The origin of this batch of durians remains unclear. In the absence of documents detailing the production region and phytosanitary certificates, and without the fruit undergoing the requisite quarantine and testing procedures, there is a risk of harmful organisms, pesticide residues and heavy metals making their way to consumers’ tables. Furthermore, harmful organisms brought in on smuggled fruits may become invasive, causing extensive damage to local ecosystems.

A representative from Guangxi Nanning Gao Si Te Technology and Trade (广西南宁高斯特科贸有限公司) said that when ground up and processed at high temperatures, the durians are converted to organic fertilizer within two to three days.

Luo Huacheng, head investigator at the anti-contraband bureau of Shuikou customs, noted that customs authorities will heavily crack down on all smuggling activities to protect public health. Luo went on to explain that durians are a high-value item that smugglers can make considerable profit from, especially during the harvest season in Southeast Asia, when smuggling becomes rampant. 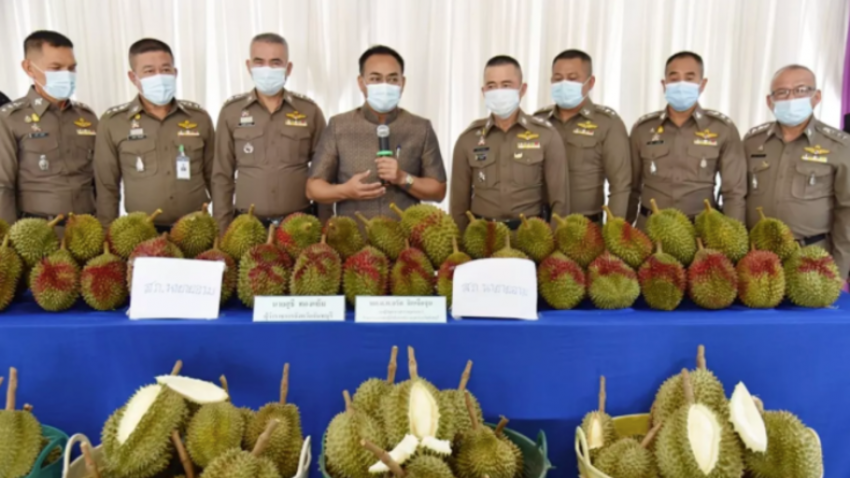 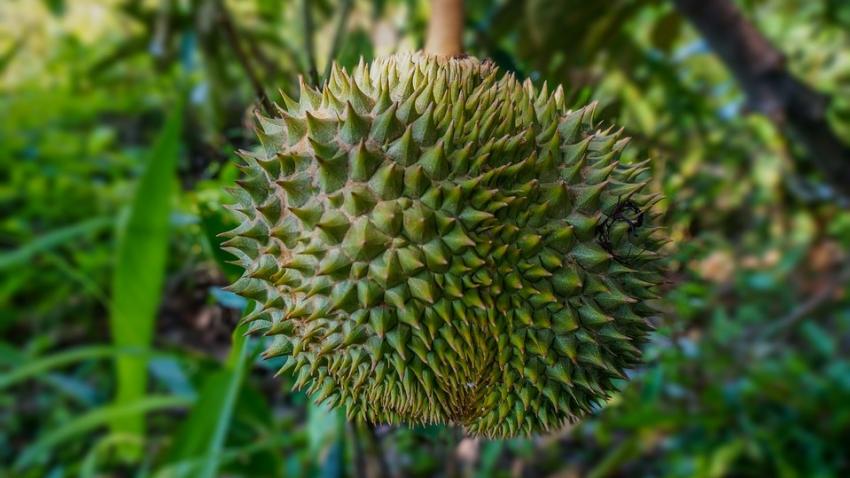