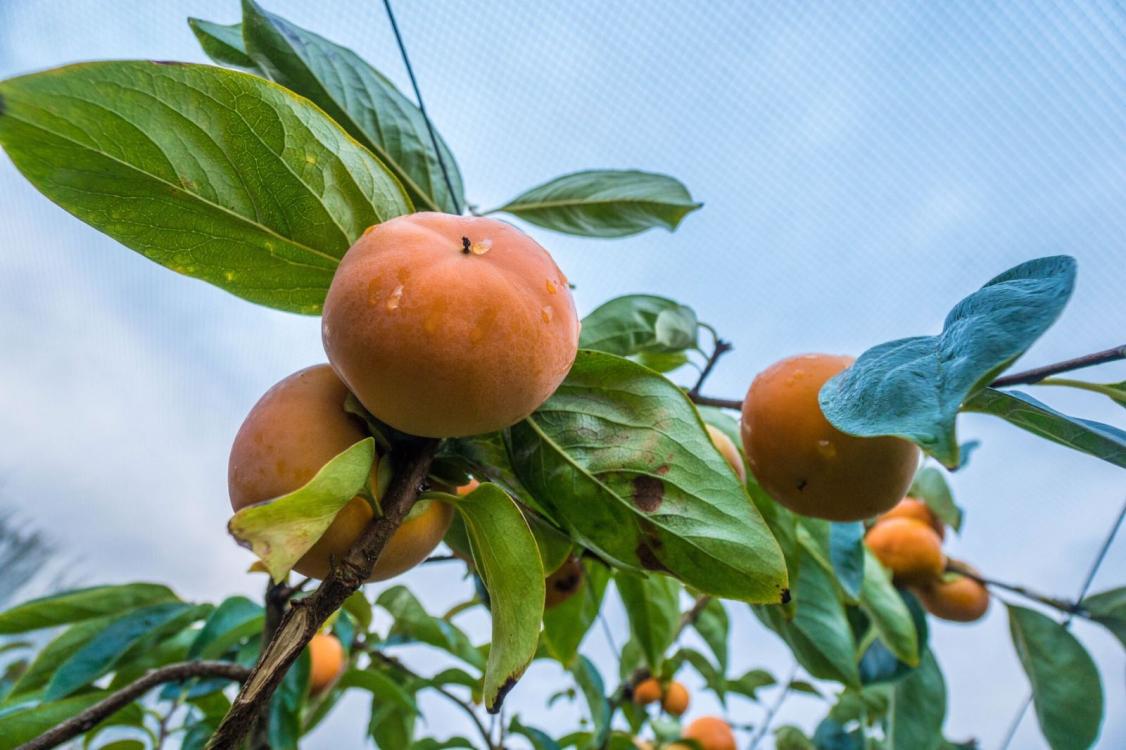 According to a Fruitday purchasing agent, the first shipment of persimmons is of the Fuyu variety sourced from the New Zealand company First Fresh. This season, less than 5000 cases of persimmons were approved for entry by the China Entry-Exit Inspection and Quarantine Bureau (CIQ). Moreover, persimmon imports have a short one-month window between August and September. A result, the first batch of these New Zealand persimmons are very limited in supply.

John Miller, the head of Foodview’s marketing, says New Zealand persimmons have a more refreshing flavor. On the exterior, these persimmons appear to be very hard and unripe, but instead, they are sweet, crisp, and do not produce a “dry-mouth” sensation. This variety of persimmon originates from Japan and later introduced to New Zealand, where they were made use during the off-season to supplement the weak persimmon season in the Northern Hemisphere. The main varieties of persimmons grown in New Zealand are Fuyu, Jiro, and Hiratanenashi.