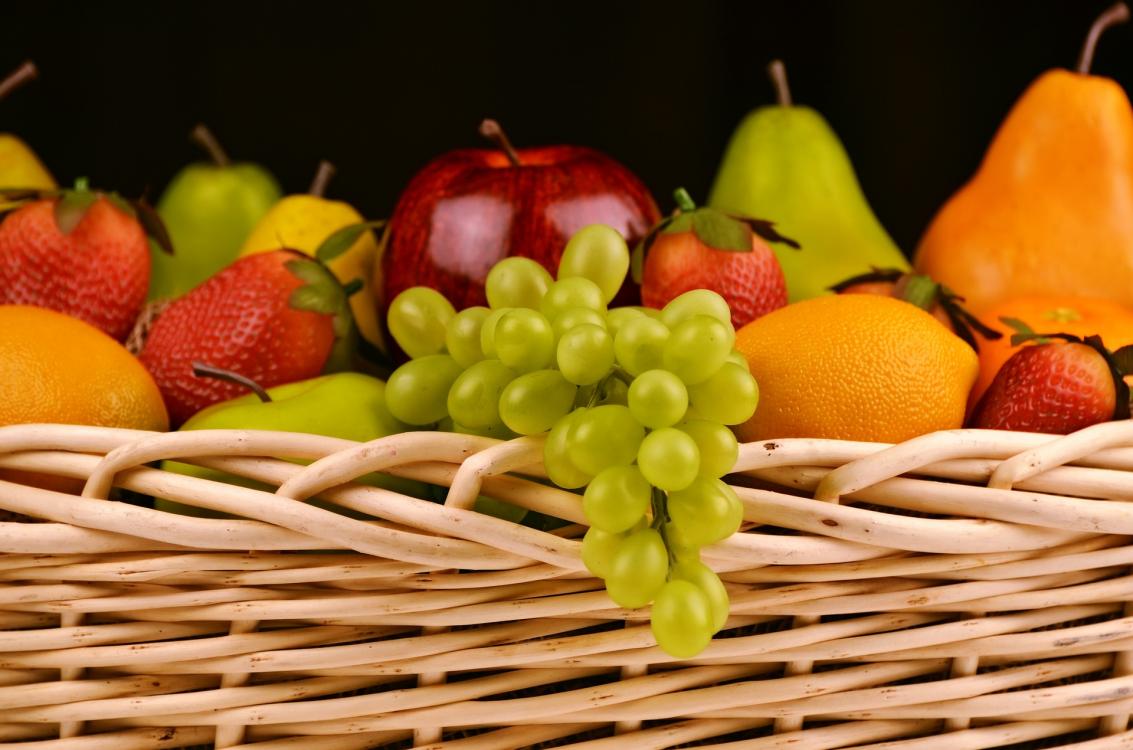 According to a report from the fruit branch of the China Chamber of Commerce for Import and Export of Foodstuffs, Native Produce and Animal By-Products, China’s customs statistics indicate that the value of fruit imports exceeded $10 billion for the first time in 2020, reaching a total value of $10.26 billion — an 8% increase over the previous year. In contrast, the total fruit import volume declined by 8%, reaching 6.302 million tons. The decrease in import volume was largely attributable to the coronavirus pandemic and its impact on global supply chains.

The top nine fruits in order of import value were fresh durians, cherries, bananas, mangosteens, fresh grapes, dragon fruit, longans, kiwifruit and oranges (fresh and dried). Durians took the top spot with a value of $2.3 billion, a year-on year increase of 44%, while the volume of durian imports reached 575,000 tons, an increase of 5%. Cherries came in second with a value of $1.63 billion — a 16% increase — and an import volume of 210,000 tons, a 9% increase. Bananas, which took third place, saw 15% and 10% decreases in import value and volume, respectively, with figures reaching $930 million and 1.75 million tons. For mangosteens, the import value and volume also fell by 15% and 19%, respectively. Also of note is that the import value of dragon fruit jumped by an impressive 53% from the previous year, the largest value increase for any fruit item, reaching a total value of $550 million; the import volume also rose by 42%. The import figures for fresh grapes held more or less steady with the values for the previous year, while the numbers for kiwifruit and oranges all declined to varying degrees. Altogether, these top nine fruit categories accounted for 78% of China’s total fruit import value, with durians representing 23% and cherries representing 16%, continuing their leading trend.

Looking at countries of origin, Thailand was China’s biggest imported fruit supplier in terms of value, largely owing to the continuous increase in Thai durian imports over the past few years. Out of all of the countries in Southeast Asia, Thailand and Malaysia are the two biggest producers of durians. China imports large volumes of fresh durians from Thailand, with Thai durians now accounting for 90% of China’s total durian imports.

Owing to factors such as a growing population, rising incomes and increasing urbanization, China’s fruit consumption has risen steadily over the past few years. As a result, China’s fruit import and export trade is booming, representing more than 6% of the total global fruit trade. Fruit imports have continued to rise steadily. In addition, China is still the world’s largest fruit producing region and consumer market, as well as being the global number one producer of apples and citrus fruits.

China’s fruit exports have also been steadily growing over the past couple of years, with total fruit exports in 2020 hitting 3.86 million tons, representing a value of $6.39 billion. Compared to the previous year, these figures represent a 7% increase in export volume and a 16% increase in value, indicating growth in terms of both output volume and price. In order of value, China’s top exported fruit categories in 2020 were apples, fresh table grapes, citrus (including mandarins and satsuma oranges), fresh pears, fresh persimmons, lemons and limes, pomelos and grapefruit, fresh peaches (including nectarines), and fresh and dried oranges. Below are some detailed statistics on these categories.

China has been the world’s largest fruit producer and importer for a long time and is also one of the world’s biggest fruit exporters. In recent years, although China’s fruit export trade has been steadily growing, the overall upward trend has been slowing down, which is not overly promising for the future development of China’s fruit industry. This state of affairs has exposed some specific issues in the industry that deserve serious attention. Improvements in areas such as scaling production and effective branding as well as export storage and logistics services will all be of great value in providing a robust foundation for China’s fruit export industry.