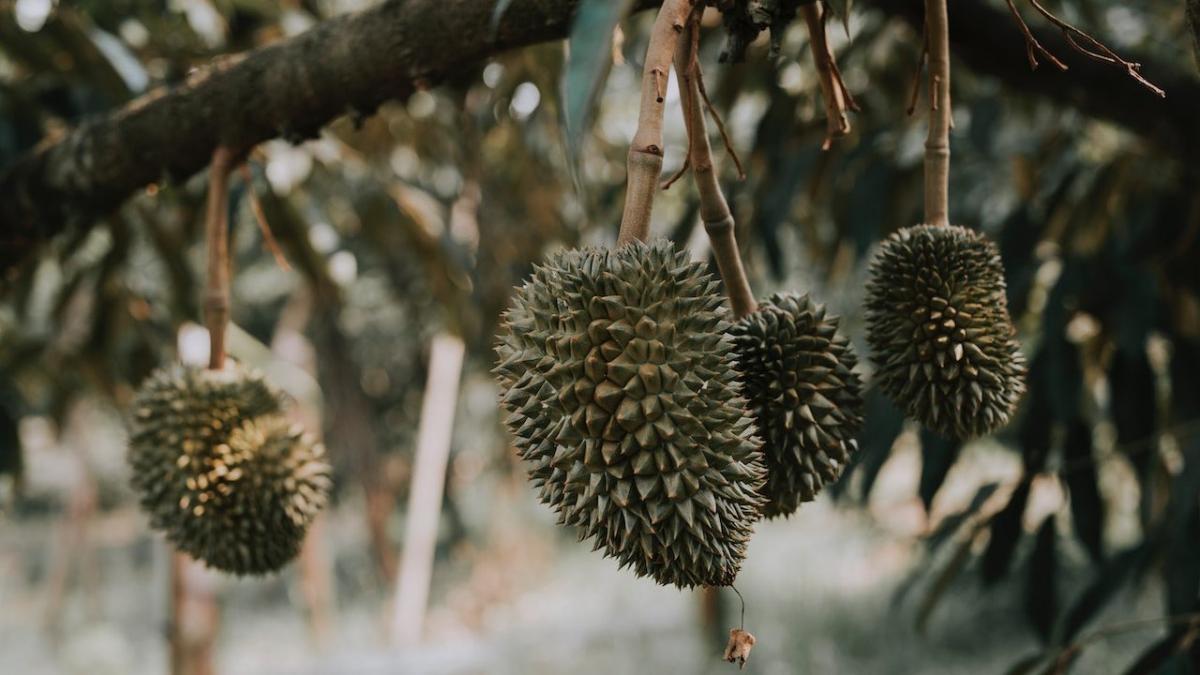 China and the Philippines have reached an agreement on phytosanitary protocols for the importation of fresh Philippine durians into China. The agreement was announced by the Philippine government in the wake of a recent state visit by President Ferdinand Marcos Jr. to China. Marcos met with his Chinese counterpart President Xi Jinping on Jan. 4 in Beijing.

If China’s approval of Philippine durians follows the typical path for imported fresh fruits, an agreement on phytosanitary protocols will not immediately clear the way for durian shipments to commence. Under the typical process, officials from China’s General Administration of Customs would still need to carry out inspections and registration of Philippine durian orchards and packing facilities wishing to export to China.

Aficionados of the spiky, pungent tropical fruit abound in China, but output from nascent domestic plantings is thus far quite limited and not able to appreciatively satisfy consumer demand. China is thus the world’s largest durian importer, with 822,000 metric tons of the fruit worth $4.21 billion imported in 2021.

Historically, Thailand was the only country authorized by Chinese customs authorities to ship fresh durians to China. However, Vietnamese fresh durians gained market access to China in August 2022 and have shown some signs of starting to chip away at Thailand’s dominance.

Formal market access for Philippine durians would benefit consumers in China by diversifying the supply and increasing market competition.