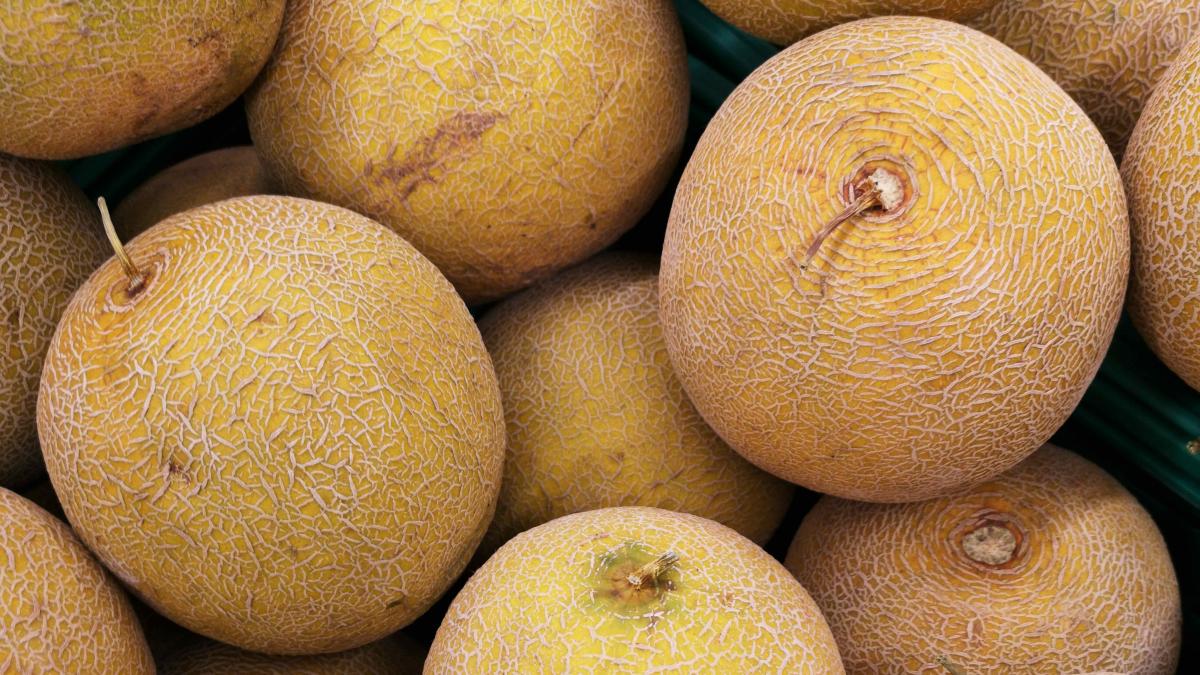 China’s southern island province of Hainan exported its first-ever fresh muskmelons earlier this month. The shipment of 25.4 metric tons of muskmelons valued at $38,048 was bound for Thailand and cleared customs at the Port of Basuo on Hainan’s western coast, according to Chinese media reports.

Hainanese muskmelons are an off-season product, with farmers seeking to achieve high prices by bringing the fruit to market when there is no volume from other major producing regions, such as northwestern Xinjiang and its famous Hami muskmelons. Consequently, two muskmelon crops are planted during Hainan’s dry season, which lasts from October to May: an October-to-January crop and a January-to-May crop.

This appears to have been a difficult season for Hainanese muskmelons, with gate prices of only around 4 Chinese yuan ($0.59) per kilogram during the leadup to Chinese New Year when prices are usually running high. In addition to low prices, farmers struggled with the weather: the rainy season and typhoon-like weather dragged on into what is normally the dry season, increasing the incidence of disease in the muskmelon crops.

These difficulties eased up slightly when prices started to rise in March, subsequently reaching a peak of 8–10 yuan ($1.18–1.47) per kilogram at Guangzhou’s Jiangnan wholesale market in April and then falling back down to the range of 5–7 yuan ($0.74–1.03) per kilogram in May.

The development of Hainan’s muskmelon industry owes much to an academic and breeder named Wu Mingzhu, who bred muskmelons on the island during the 1990s with the goals of developing varieties suited to the local environment and pioneering new high-yield cultivation techniques. Thanks in large part to Wu’s work, by 2018 nearly half of China’s muskmelon cultivation area was in Hainan — with most of the remaining 50% in Xinjiang.

Hainanese muskmelons can typically achieve a price advantage over those from Xinjiang owing to the fact that they come to market during the winter, when the supply of fresh fruit in China is relatively low. Not all of this higher price translates to higher profit, however. The temperature and sunlight levels in Hainan in winter are not conducive to open-field growing, which necessitates the use of trellised growing and coverings. This means that while Hainanese muskmelons sell for a higher price, they are also more expensive to grow. 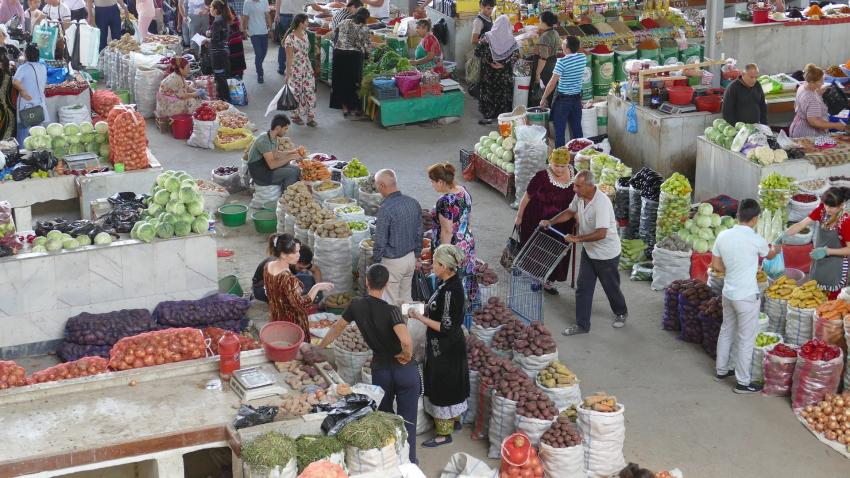