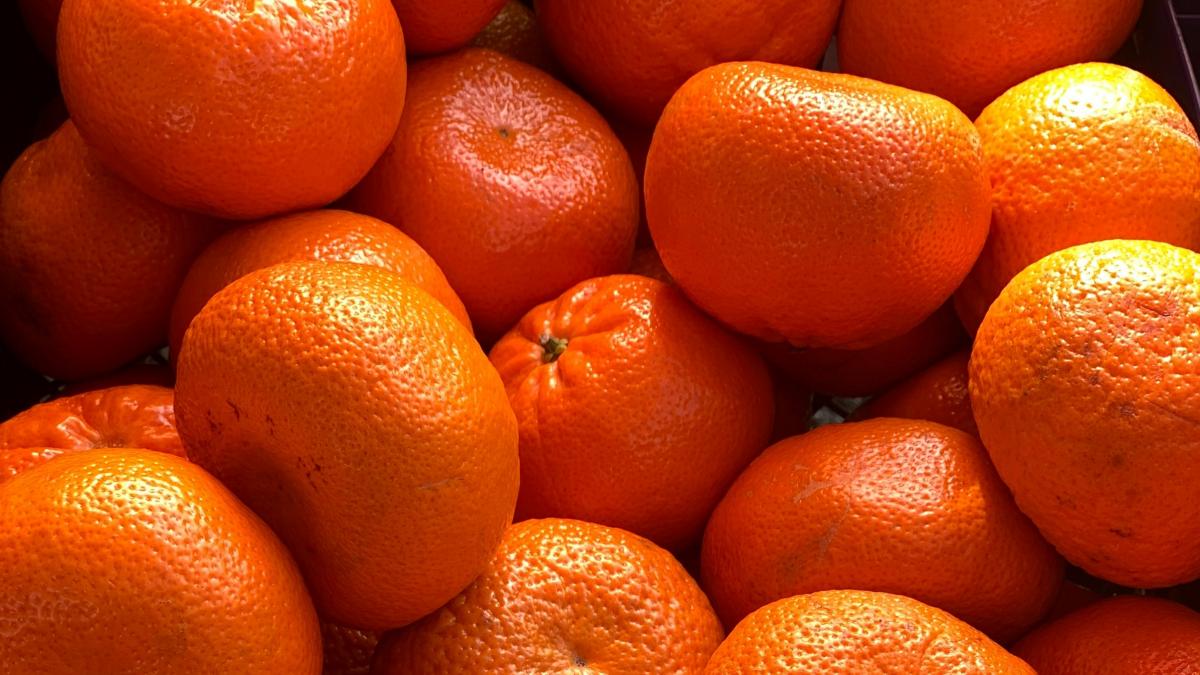 On the morning of Aug. 3, China’s General Administration of Customs issued a notice declaring that they would suspend the processing of customs declarations for citrus fruits, frozen hairtail fish and frozen horse mackerel from Taiwan.

According to the announcement, customs authorities have repeatedly detected the quarantine pest Planococcus minor (passion vine mealybug) as well as excessive residues of the insecticides fenthion and dimethoate in citrus fruits imported from Taiwan since last year. Meanwhile, in June of this year, frozen hairtail fish and frozen horse mackerel packaging reportedly tested positive for SARS-CoV-2 genetic material. Consequently, the importation of these products has been suspended until further notice.

According to a list of fruits permitted for import released by the General Administration of Customs, citrus fruits imported from Taiwan include tangerines and their hybrids, pomelos, grapefruit, lemons and oranges. Tangerines, pomelos and grapefruit are among the top ten fruits imported from Taiwan, and cross-strait shipments once accounted for 98.3% of Taiwan’s pomelo exports.

Since last year, the General Administration of Customs has issued successive notices announcing the suspension of imports of pineapples, sugar apples and wax apples from Taiwan, reportedly as a result of the detection of harmful organisms. Despite the recent suspensions and prohibitions, mainland China remains the largest importer of fruit from Taiwan. 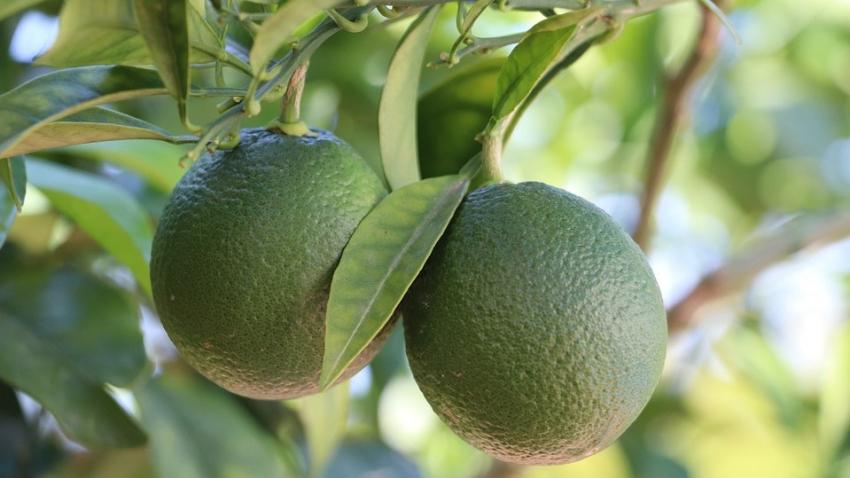