Chilean Walnuts with Shells to Import into China Duty Free 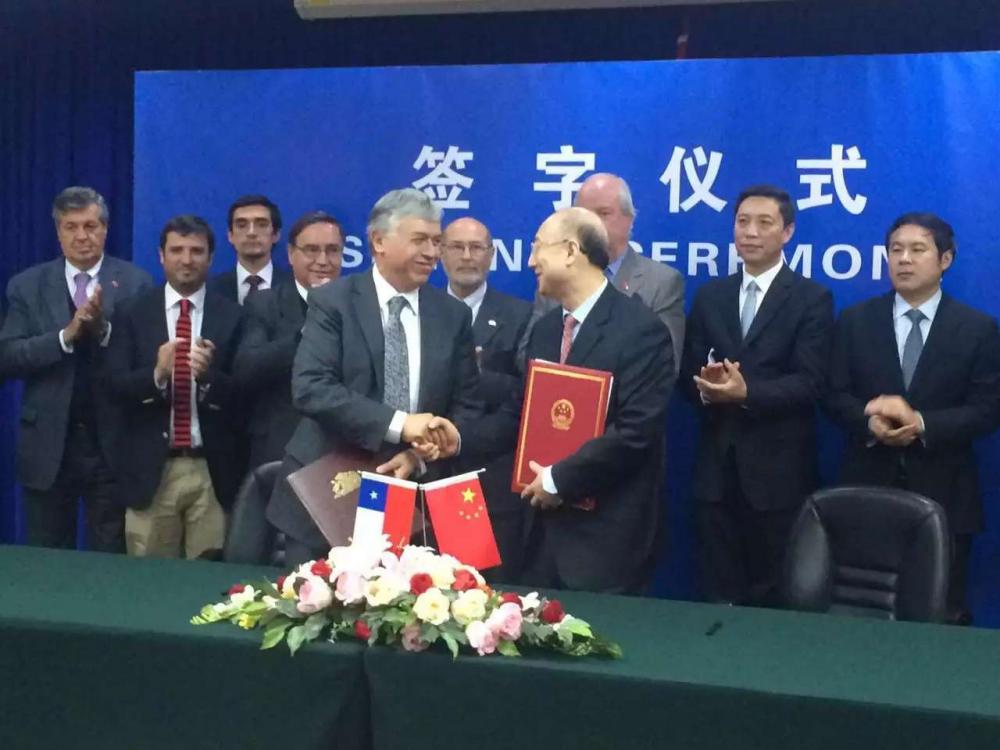 On January 28, Mr. Carlos Furche, the Minister of Agriculture of Chile, and Mr. Zhi Shuping, Minister of General Administration of Quality Supervision, Inspection and Quarantine of the PRC, signed an agreement which would allow Chilean walnuts with shells to be imported into China.

China is a large walnut producing as well as importing country due to the country’s huge demand for the tree nut. 95% of China’s imports of walnuts are ones with shells. In 2014, China granted Chile the privilege of importing shelled walnut (kernels) duty free. With the new agreement, Chilean walnuts with shells can now be imported, also at zero-tariff.

According to Mr. Andres Rodriguez, Executive President of the Chilean Walnut Commission, walnuts’ production in Chile has been increasing by about 15% per year. The next crop, in March / April, is expected to yield a total production of around 80,000 tons. Most of Chile’s walnuts are produced in the central regions surrounding the capital city of Santiago. Chile produces two varieties of walnuts -- Sherr and Chandler. Chandler is by far the most important one.

Mr. Rodriguez told Produce Report, he believed that walnuts from Chilean have the advantages of having good (lighter) color shells and better flavor. Being in Southern Hemisphere, their harvesting season is opposite to China and other sources, filling a gap in the market when other supplies are low. Anticipating positive market demand from China, the Chilean Walnut Commission has been discussing with Chinese importers about marketing in China. E-commerce is a very important and growing channel for tree nuts as well as fruits. Mr. Rodriguez expected that it would become more and more important for Chilean walnuts.

Currently, Chilean walnuts are mainly exported to European （50% of total export volume）and the Middle East. However, the focus is now moving to Asia, having now penetrated Japan, Korea and India. China promises to be a very significant market for Chilean walnuts in the future.