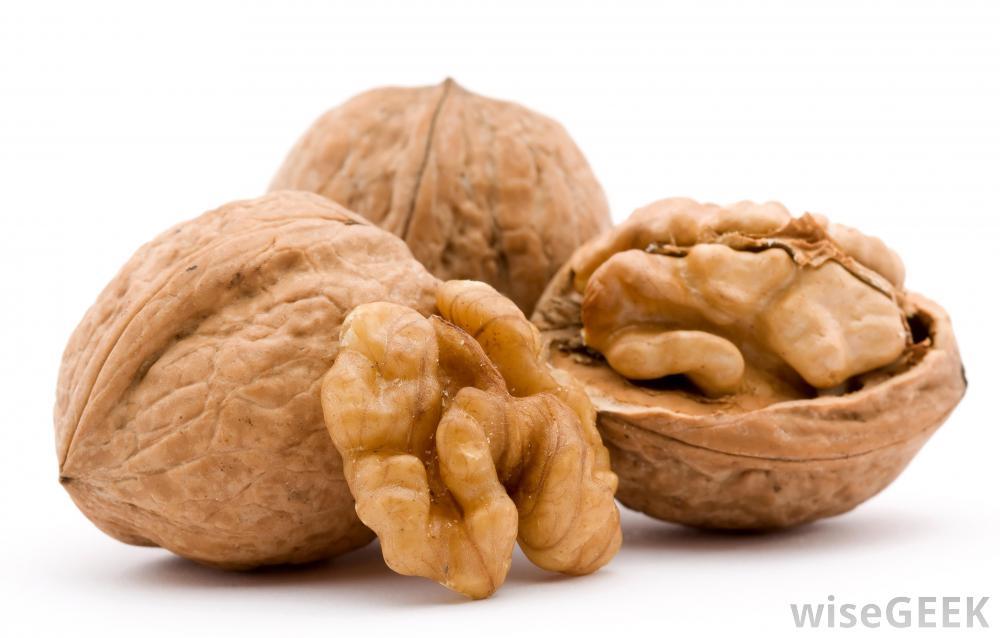 In the recent China International Tree Nuts Conference in Guangzhou, representatives from Chilean Walnut Commission and Chilean walnut producers were very upbeat. They looked forward to open up the China market and even enter into direct competition with Californian walnuts in China.

Established in 2009, Chilean Walnut Commission has 17 corporate members who are all exporters. Most of these companies grow or process their walnuts. The Commission helps these companies develop their markets, identify business opportunities and manage government relationship.

The middle part of Chile, such as Santiago, is the main production area for walnuts. This area’s Mediterranean climate is good for walnuts’ growth. Chilean walnuts are bright in color and almost free of bitter taste. They have long shelf-life and can be kept for about a year”, said Andres Rodriguez, Executive Director of Chilean Walnut Commission.

" More importantly, Chile’s season is the reverse of China. Walnut season in China is between September and December. Chile’s Chandler ripens in April. At that time, Chinese walnuts are not yet ripe. Chilean walnuts can supplement the supply in the China market,” said Andres Rodriguez. “China is the world’s largest producer of walnuts, and is also the largest importing country for walnuts – China imports 100,000 tons annually, even more than Chile’s annual production (65,000 tons in 2016).”

Also attending the Conference is the exporter Growex. Growex exports both in-shell walnuts and walnut kernels. Growex’s walnut kernels are shelled by hand and are aiming at the high-end market. Growex is preparing for China market entry.

“China is the world’s largest consumer market, there is a Chinese for every seven persons on earth. According to the free trade treaty between China and Chile, Chilean walnuts enjoy zero duty import. Now is the best time for Chilean walnut exporters to enter China,” said Mr. Juan Esteban Rodriquez, General Manager of Growex.

Currently, there are more than 2000 walnut growers in Chile, having total plantation area of 40,000 hectares that is increasing by 2500 hectares every year. Production volume is also increasing by 15-20% annually.

I am a businessman. I want some walnuts containers My email: hasan_rostami264@yahoo.com Please contact me
We are importer of walnut kernels in India. We want to import two containers every month containing 23-24 tons each total around 50 tons. We need good quality big size 30 MM. and up.kindly quote. My e mail address is timbersingla@yahoo.com. 0091-98140-40987