Home » Dried Fruit and Nuts » Prunes
Back to top

Chilean Prunes Ready to Take Off 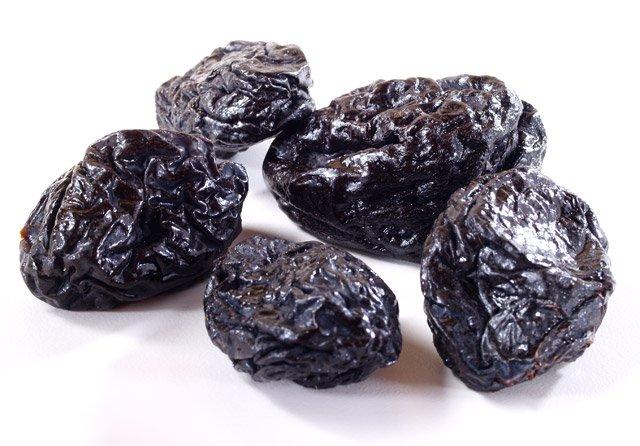 During the recent China International Tree Nuts Conference in Guangzhou, the Chilean delegates also discussed the market outlook for Chilean prunes. Six years ago, Chile obtained permission to export prunes to China but only for processed ones. Yet, China mainly imports unprocessed dried prunes (close to 90% of total import volume). Three weeks ago, Chile obtained the permit for exporting unprocessed dried prunes to China, opening up huge business opportunities to Chile’s prune exporters.

“In the past, China imported unprocessed dried prunes mainly from California. Chile is the world’s largest exporter of prunes but could only export small quantities of processed prunes. Now prunes in natural condition have been granted the permission to import, we believe export to China would increase substantially. This year, production of Californian prunes has dropped by 60% due to climatic factors. Thus, unprocessed dried prunes from Chile would be very important for supplementing the supply in China,” said Andres Rodriguez, Executive Director of Chilean Walnut Commission.