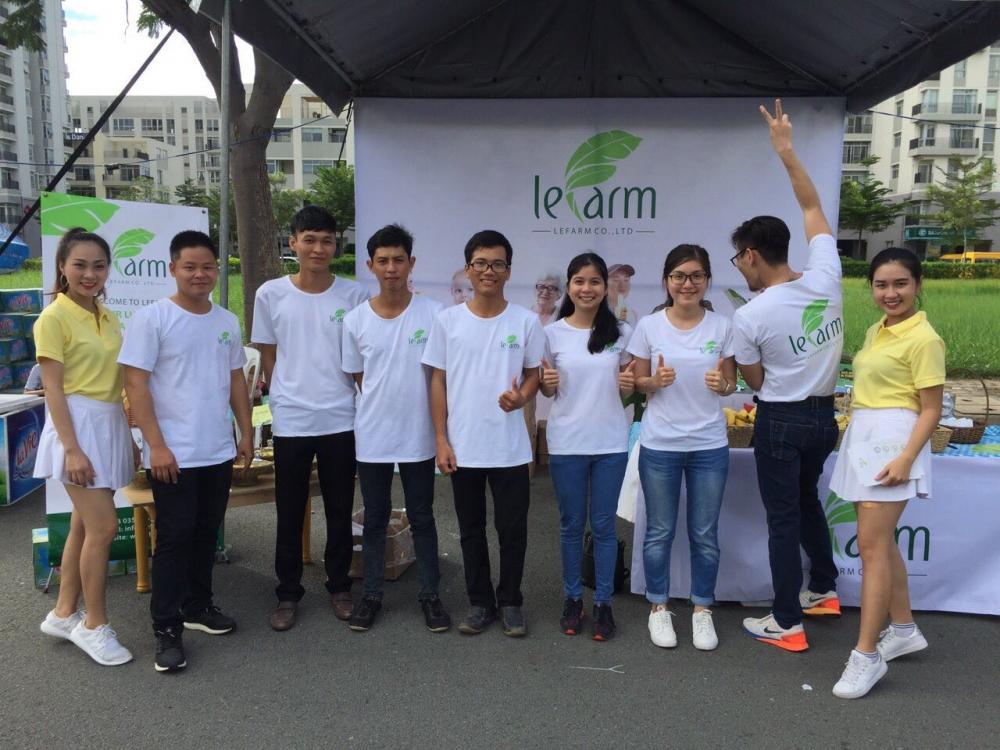 Although China’s economic growth has shown signs of slowing down, its fruit sector is still one of the most dynamic industries in the country. Durian in particular has emerged as a fast-growing imported fruit in the China market. In 2018, China imported around 431,940 tons of durians, with a value of USD 109 million, increasing year-on-year 92.5% and 98.35% respectively. For the moment, almost all durians come from Thailand. However, more and more Chinese durian dealers are turning their gaze to neighboring nations to diversify purchasing channels.

According to Mr. Le, durians are mainly grown in the flatlands of southern Vietnam and midland to highland areas of central Vietnam. Each year durians are harvested twice: the main season begins in April and ends in late July. The low season lasts from October to March. Currently, domestic durian are available year-round on the market in Vietnam despite the high off-season price.

There are a number of durian varieties in Vietnam. Among these, Ri6 and Muangthong (a Thai variety) are most popular. Ri6 is mostly planted in southwestern and central highland areas due to its adaptiveness to the weather and soil there. Such characteristics as high yield, good taste, and appealing color give the variety a strong market presence and higher prices in Vietnam. Muangthong durian’s plantation area is centered in the regions of Long Khanh, Binh Duong and Binh Phuoc. Since 2017, the Musang King durian, a popular variety from Malaysia, has been started to be planted in Vietnam.

After meeting domestic demand, Vietnam still has the capacity to supply durians to overseas markets. Mr. Le told Produce Report that approximately 70% of the total production, around 800,000-900,000 tons, had been sent to China annually in the form of cross-border trading even without official market access yet. “Furthermore, Vietnam is also a re-export platform for Thai durians to China. Each year Vietnam imported about 250,000 tons of durians from Thailand with 80 percent of them being re-exported to Mainland China.”

In the interview, Mr. Le also took the chance to elaborate on the competitiveness of Vietnam’s durians. The first advantage is its adjacency to China, which enables durians to be transported via land routes to China’s coastal areas within one week. Secondly, the Ri6 durians, a major export variety, hold some similarities to Musang King durians, only falling behind in creamy texture. Last but not east, Vietnam still has a huge potential to further expand its durian plantation area, thus increasing the volume even in the off-season.

Seeing this business opportunity, Mr. Le has already been engaged in partnerships with a couple of premium durian producers in central Vietnam, a region he thinks is capable of producing premium durians for the China market. “Our Ri6 durians are available for export now. The Musa King will be ready to enter the market in the next few years,” said Le. “I also hope Vietnamese durians could gain AQSIQ approval for export to China very soon.”

In addition to durians, Lefarm is also a supplier of premium Vietnamese bananas. For further information, please contact: 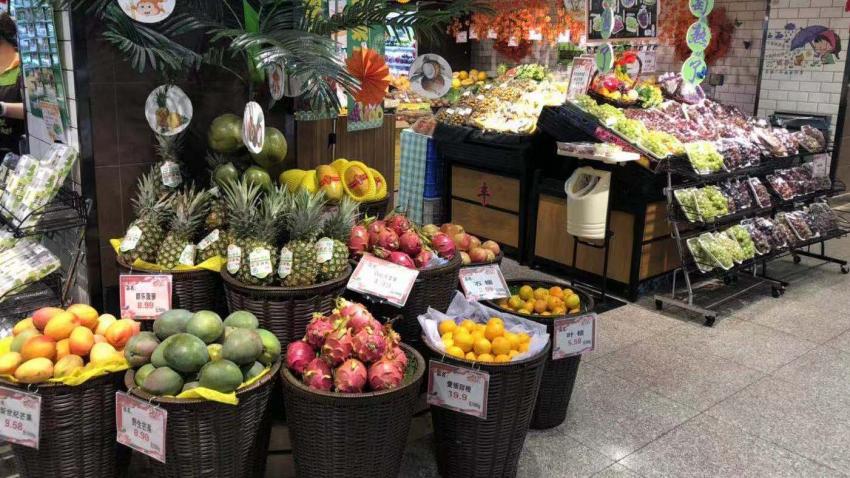 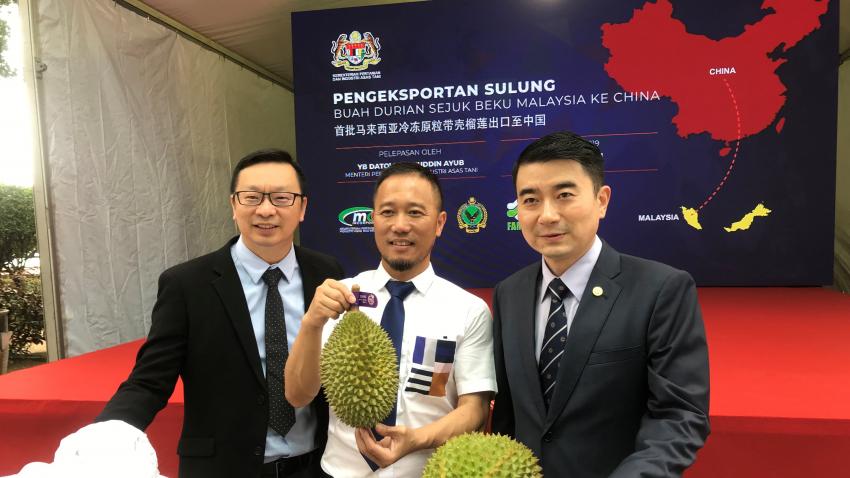 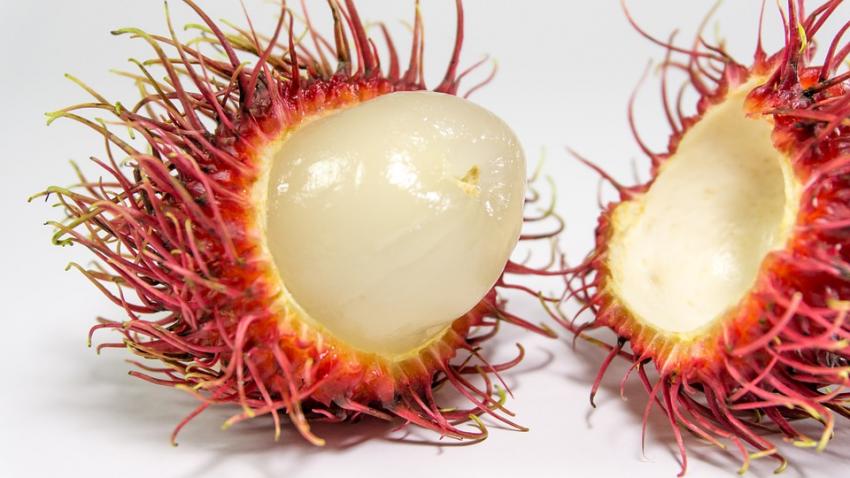 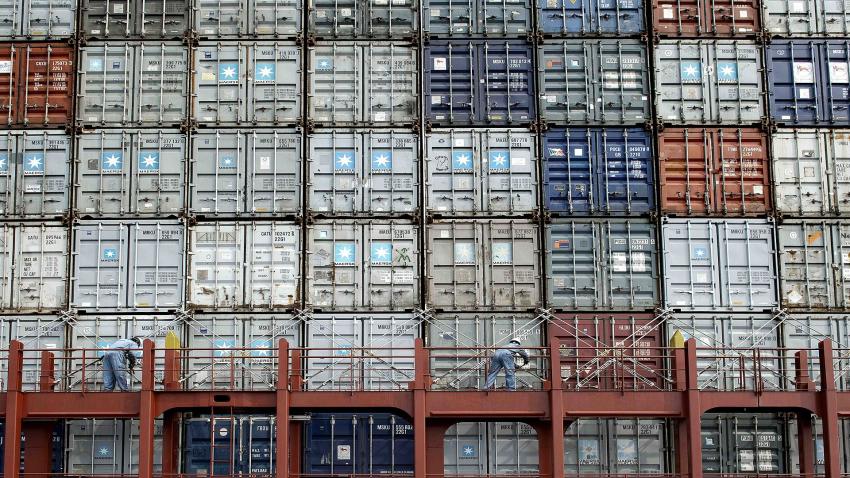